German car brand Mercedes-Benz has unveiled a limited-edition car designed by Virgil Abloh (the former artistic director of Louis Vuitton), before he passed away in November last year, in partnership with Mercedes-Benz' chief design officer Gorden Wagener. Named Maybach by Virgil Abloh, the car is a Mercedes-Maybach S-Class S680 model and was informed by a show car revealed last December. 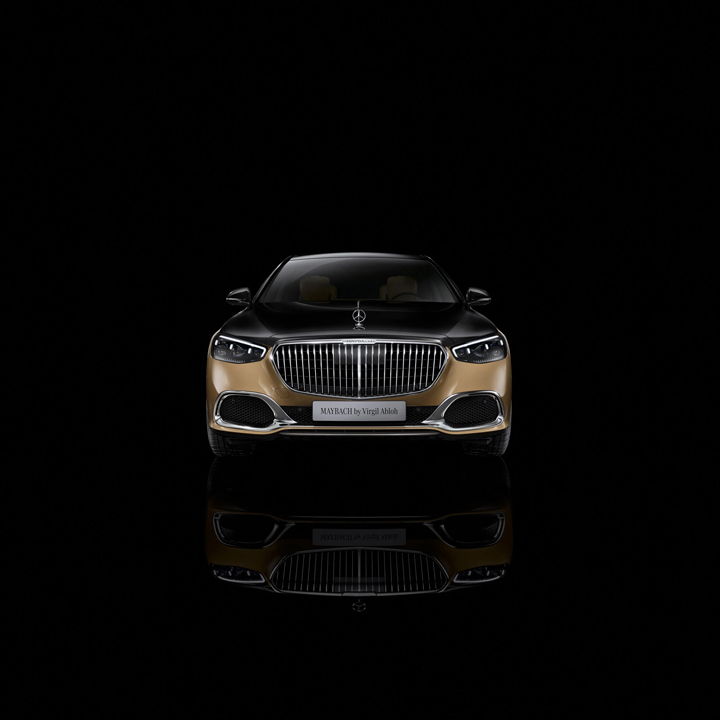 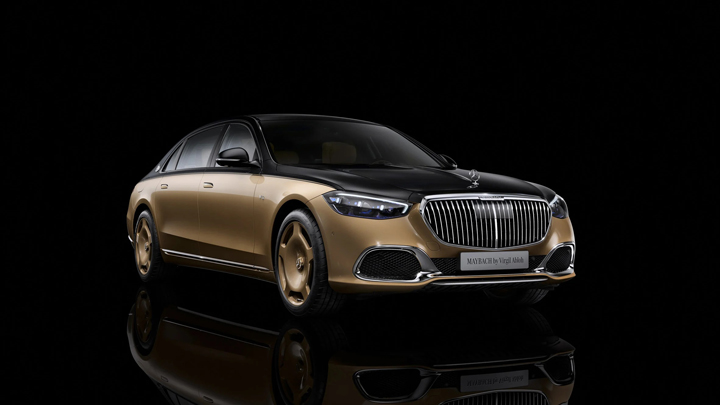 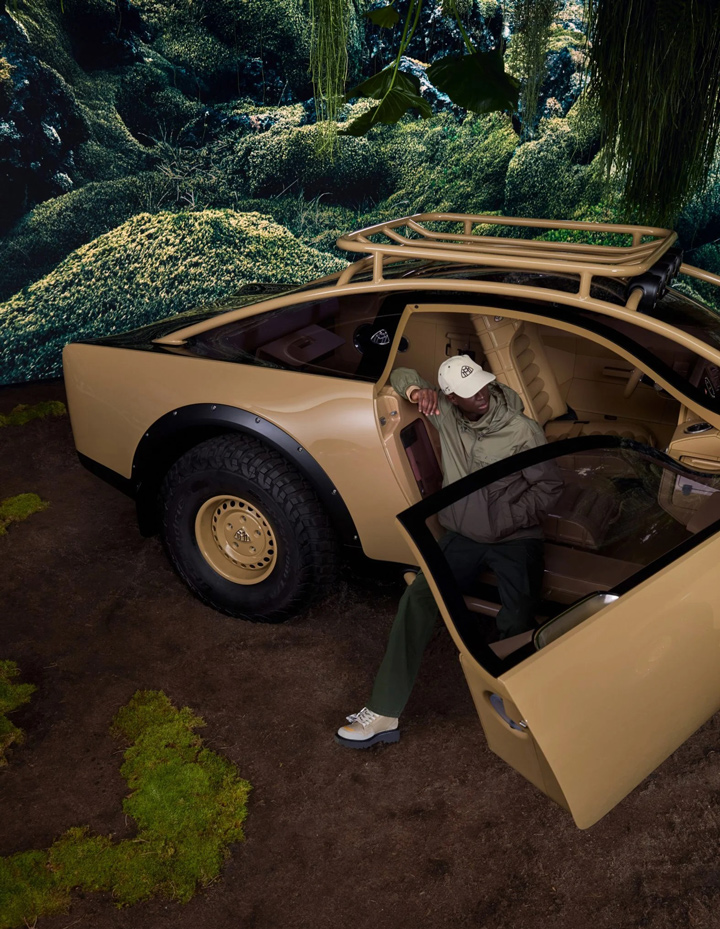 Available in a limited run of 150 units, the car builds on the design of the Project Maybach concept car – a two-tone solar-powered car with a transparent hood. While the two-tone colour of the show car remains in the S-Class design, the translucent hood will not be seen on the for-sale version of the vehicle. In contrast to the original show car, the for-sale Maybach by Virgil Abloh is not electric, but has a petrol engine with a WLTP combined fuel consumption of 14.3-13.4 litres per 100 kilometres. 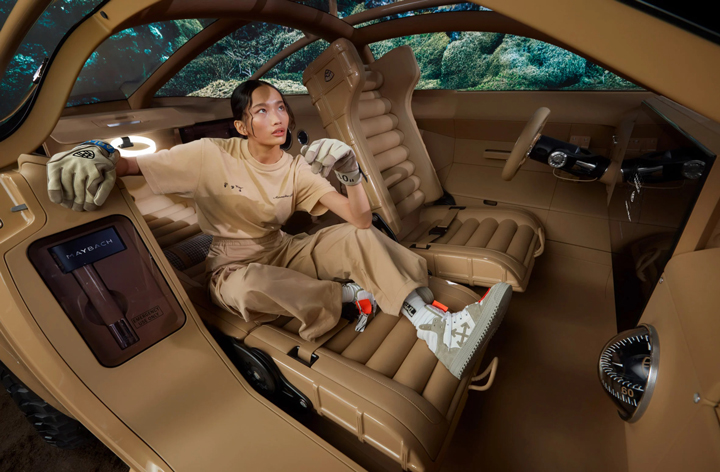 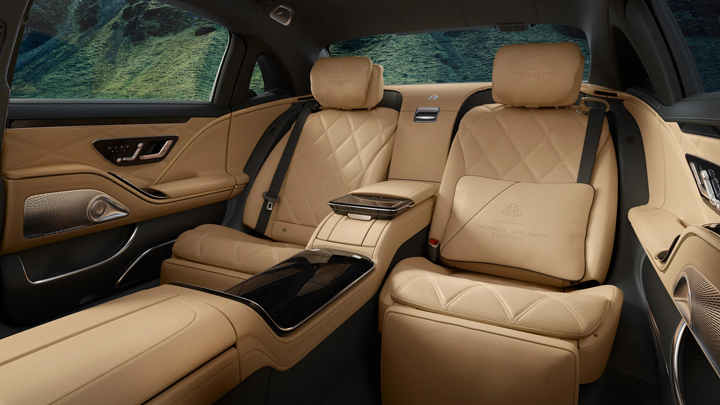 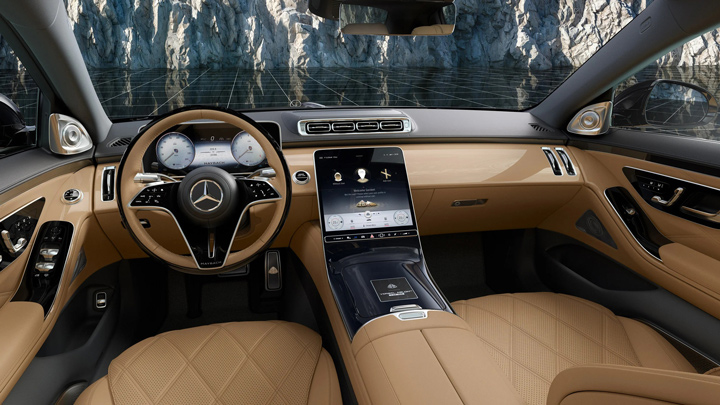 The interior of the four-seater car is also designed in the same colours, with the steering wheel, doors, lower dashboard and ceiling lined in black and sand-coloured nappa leather with sand coloured decor trims and strips. The black-and-sand colour combination used for the concept car was also used for the limited-edition S-Class. Alongside the sleek new vehicle, of which there are only 150 available, there’s also a collection of matching streetwear designed by the late fashion designer's Off-White brand. 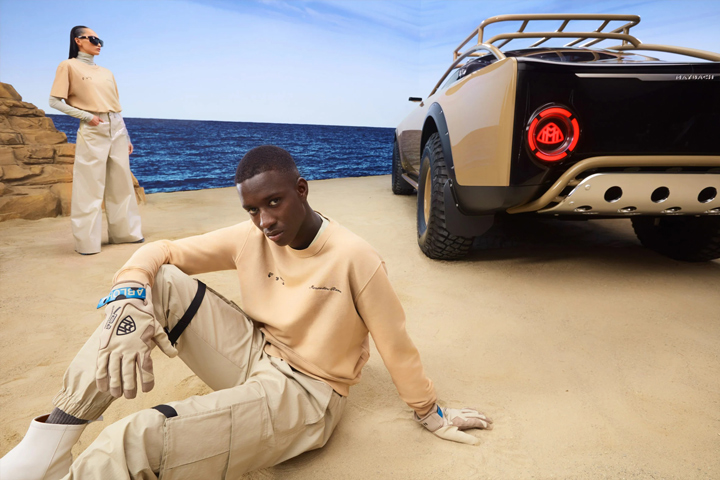 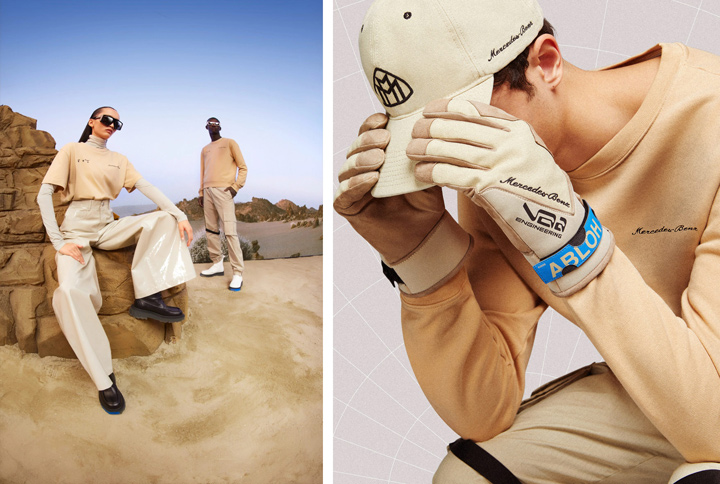 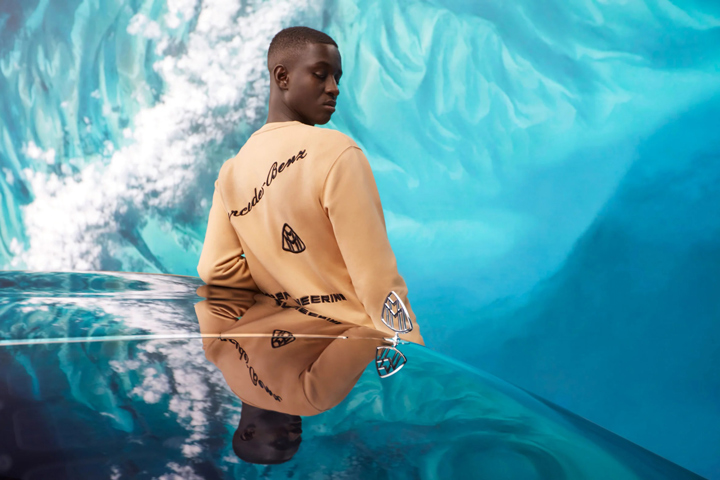