The lowest altitude of Darbandsar trail is 2600 meters below sea level and its highest altitude is 3050 meters above sea level. The lift facilities of Darbandsar include several chair, surface and gondola lifts. Darbandsar Resort's operation season starts from late autumn to early March.

Darbandsar Ski Resort was granted an international title by the International Ski Association in 2008 and has hosted several international ski championship tournaments with the participation of world famous skiers and athletes. This complex has provided night skiing facilities and is the only ski resort in Iran which is equipped with snowmaking machines.

Of the best features and facilities of Darbandsar include two restaurants, a gondola lift line, a ski school, night skiing tracks and several nearby hotels. 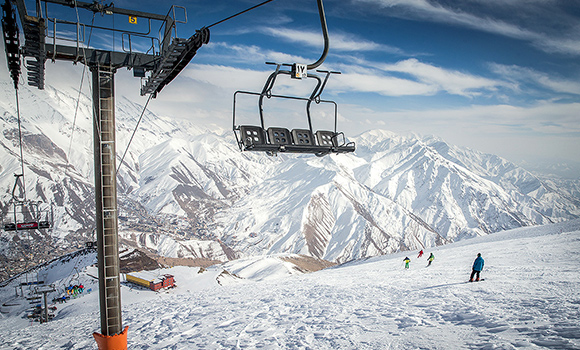 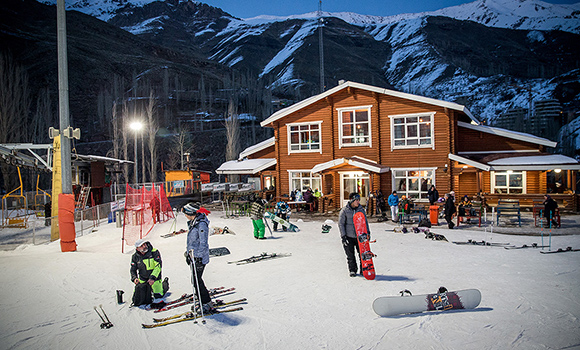 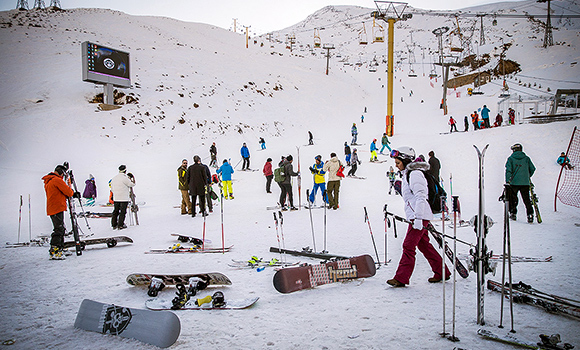 You can send your message to manager of Darbandasr by submitting the below form.

Darbandasr Ski Resort is located near Dizin and Shemshak trails and is one of the most popular ski resorts in Tehran and Iran. Located in the village of Darbandar, the complex was opened in year 1982 and its distance from Tehran is about 50 kilometers.