Lençóis Maranhenses, located in the north of Brazil, is a vast national park made up of white sand dunes with deep-blue lakes in between them.  The region was declared a national park in 1981. The name of this 1550 sq km national park refers to its immense expanses of dunes, which look like lençóis (bedsheets) strewn across the landscape; they stretch 70km along the coast and up to 50km inland. 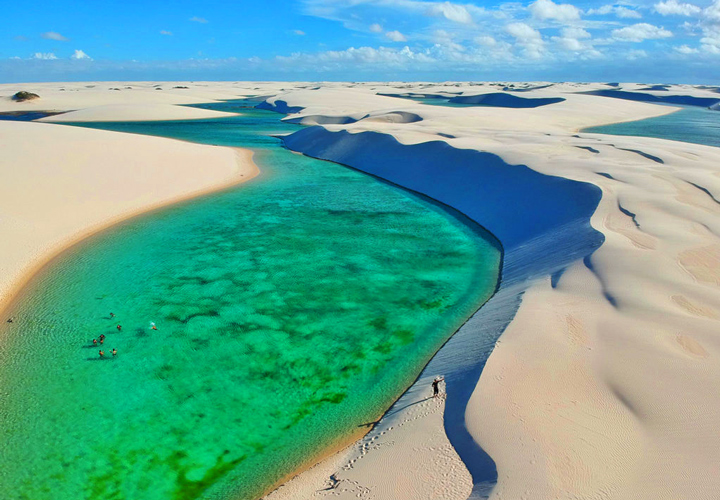 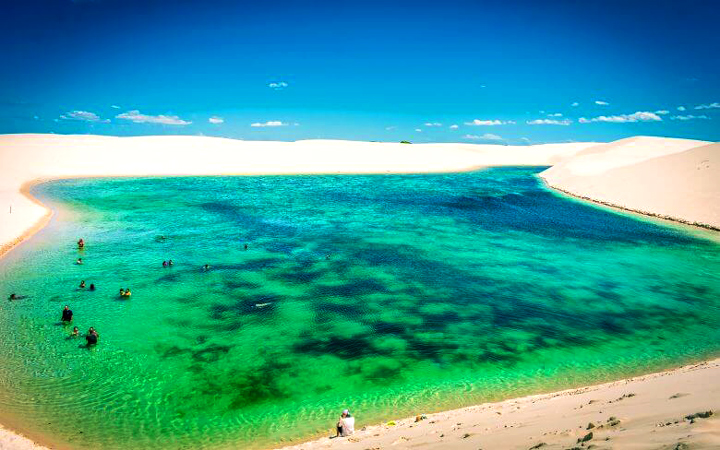 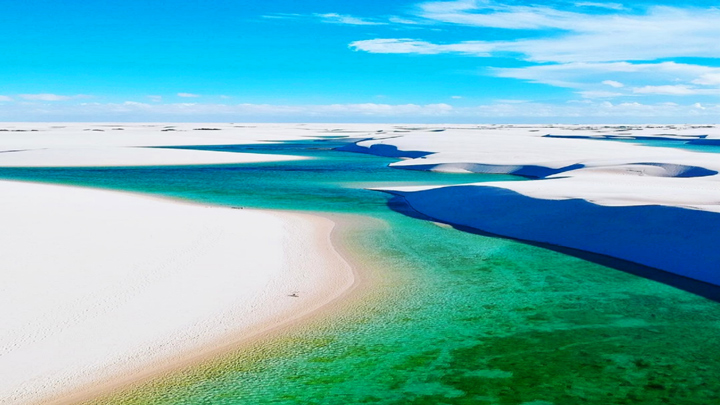 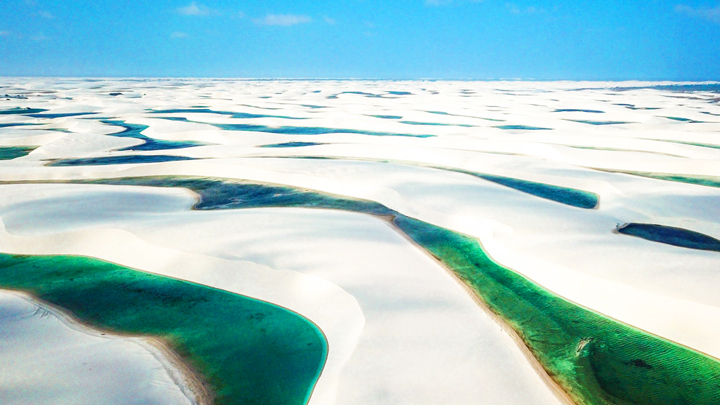 Lençóis Maranhenses is one of the most unusual and striking landscapes in all of Brazil, with its wide, rolling sand dunes that constantly change their appearance every day due to the winds that whip across the park. The park also includes beaches, mangroves and some interesting fauna, especially turtles and migratory birds. 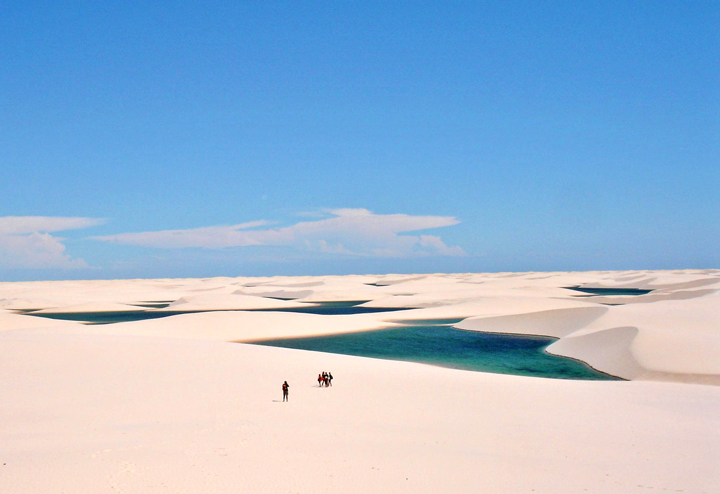 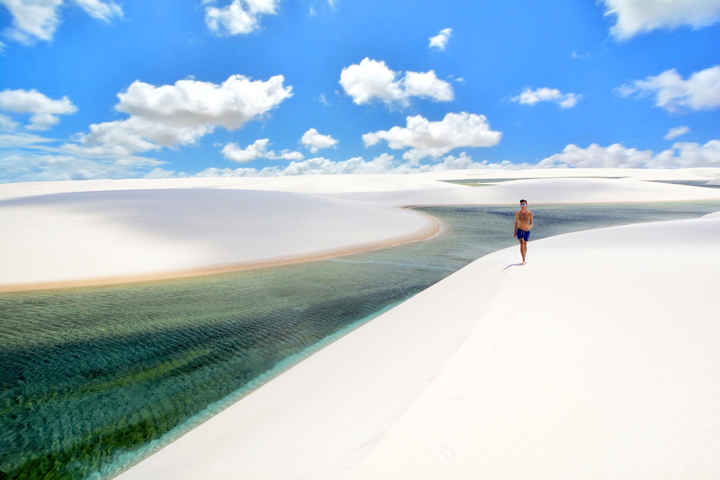 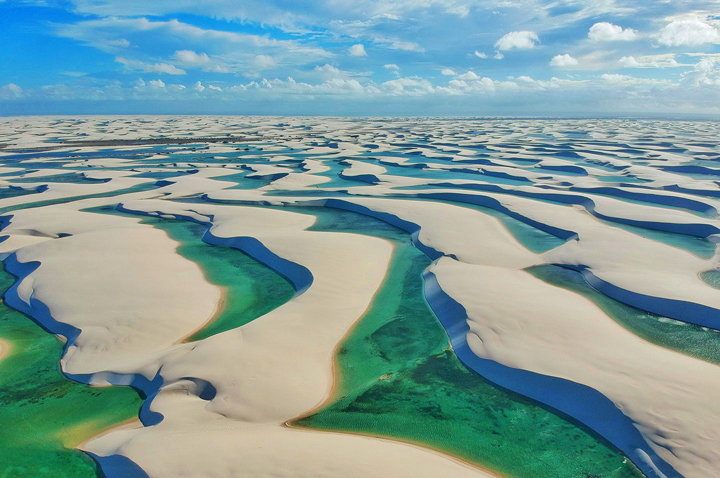 From the months of January to June, the area is inundated with torrential rainstorms. Rainwater pools in the valleys between the dunes creating thousands of crystal clear lagoons. In July, when the park's lagoons are at their peak, some reach over 92 meters long and 3 meters deep. 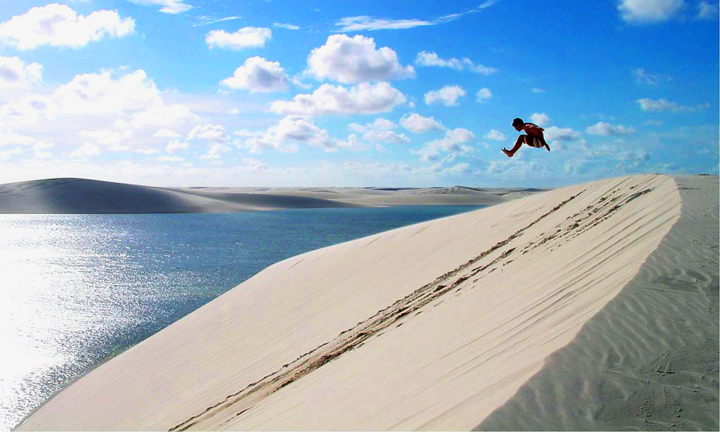 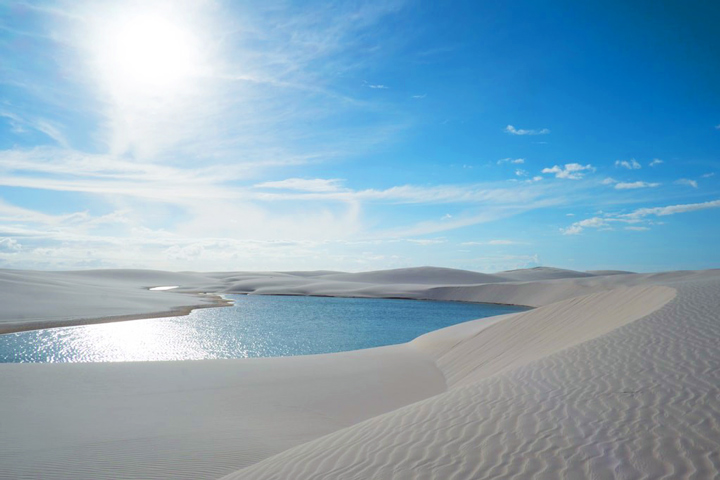 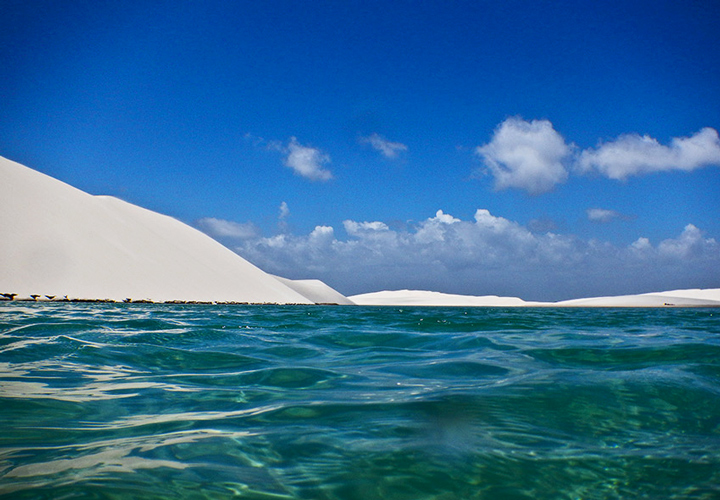 Although these lagoons exist for only a few months a year, they are not devoid of life. Interconnected lagoons link up with neighboring rivers creating channels for fish to enter the temporary pools.
The best time to go is between June and September when the lakes are full and plentiful and the sun is less intense. 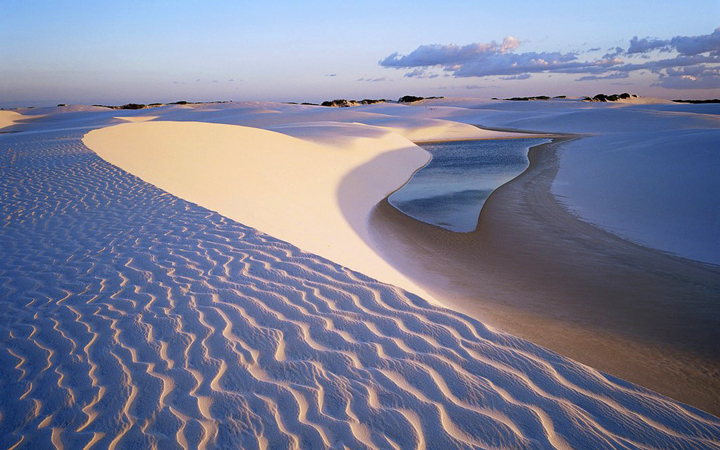 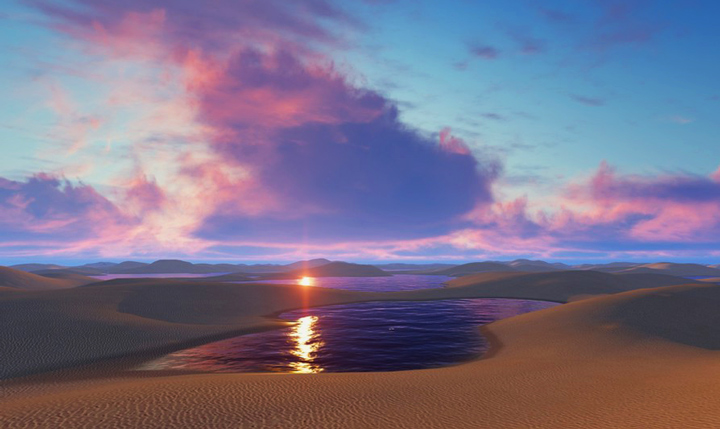 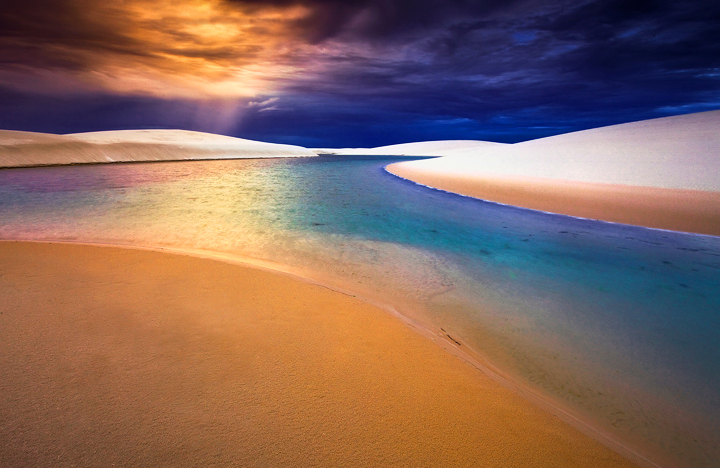 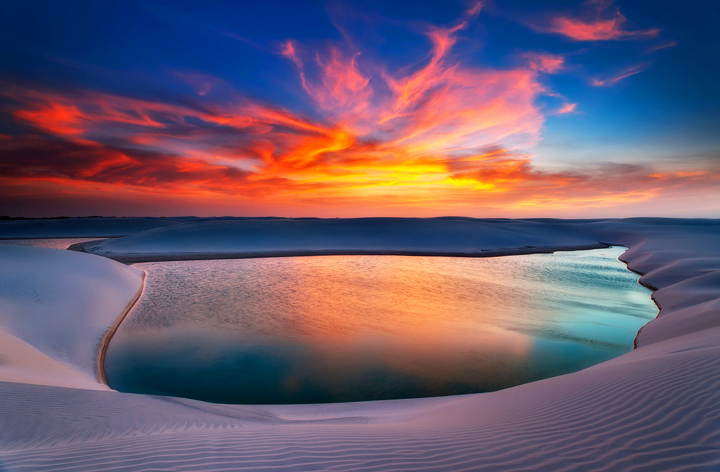 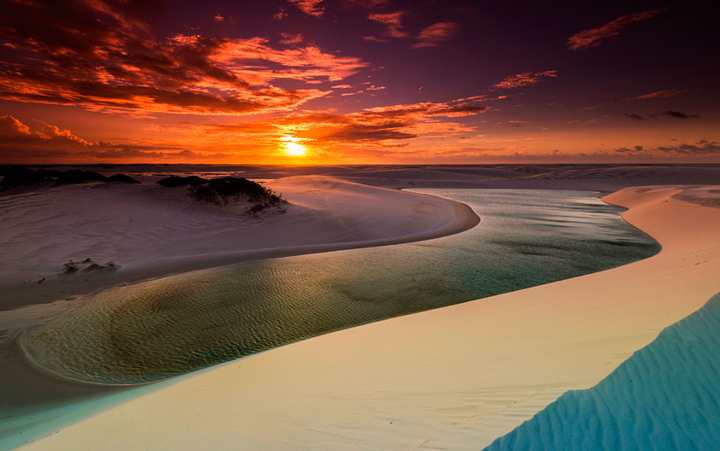