Home > Blog > Great Barrier Reef; One of the Natural Wonders in Australia

Great Barrier Reef; One of the Natural Wonders in Australia 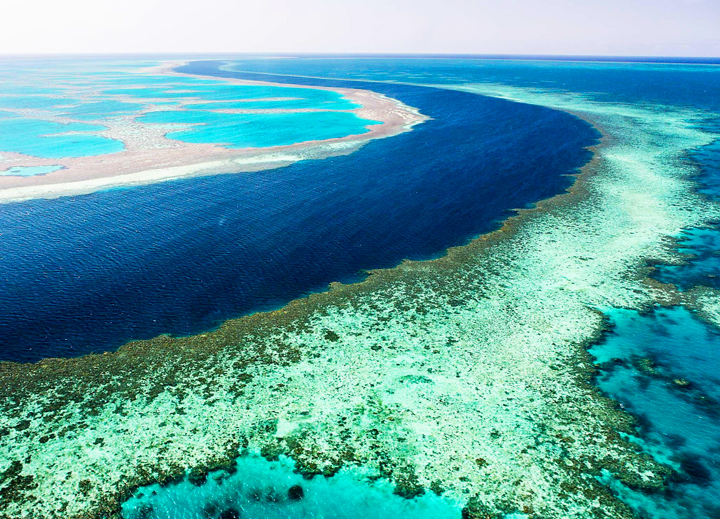 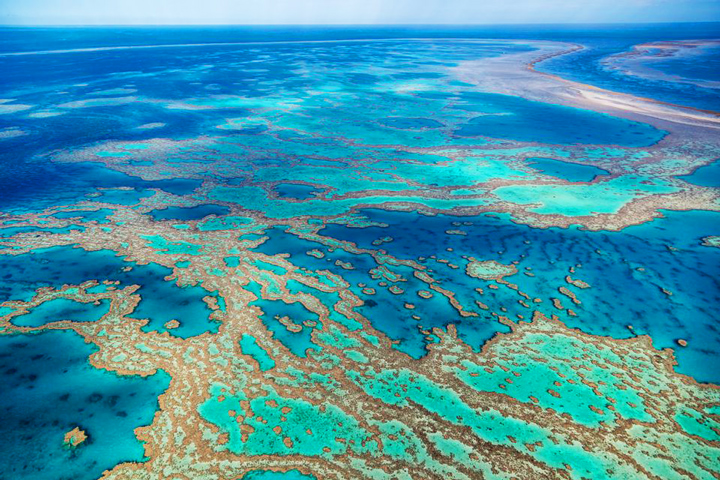 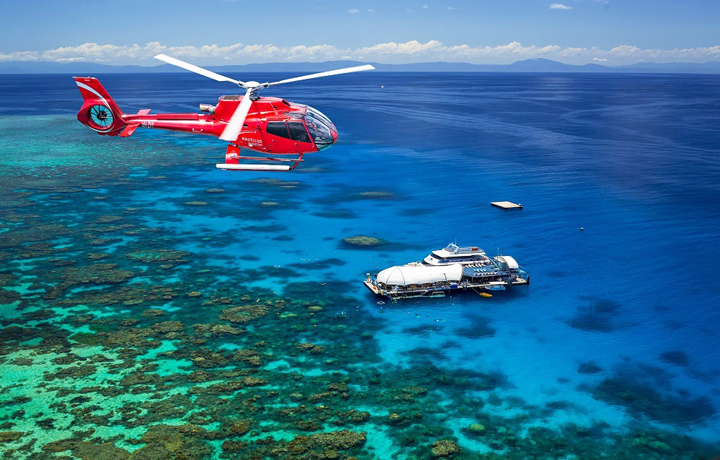 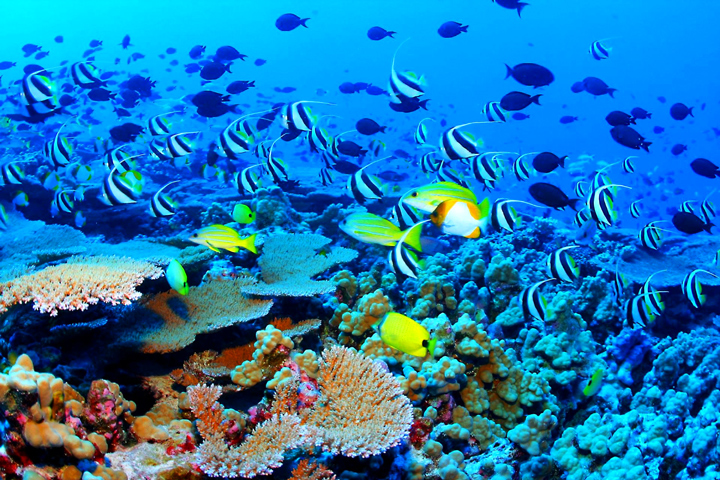 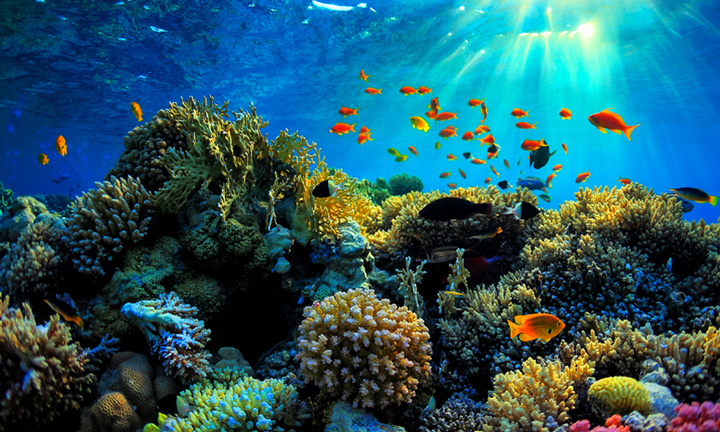 It has many astounding underwater attractions including the world’s largest collection of corals (in fact, more than 400 different kinds of coral), coral sponges, dolphins, over 1500 species of tropical fish, more than 200 types of birds, around 20 types of reptiles including sea turtles and giant clams over 120 years old. Because of its natural beauty, the Great Barrier Reef has become one of the world’s most sought after tourist destinations. In order to protect these biological treasures, the Great Barrier Reef Marine Park was designated a World Heritage site in 1981. 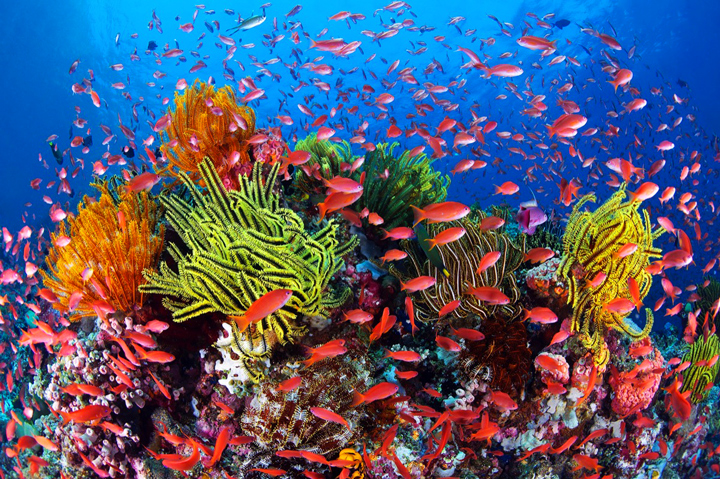 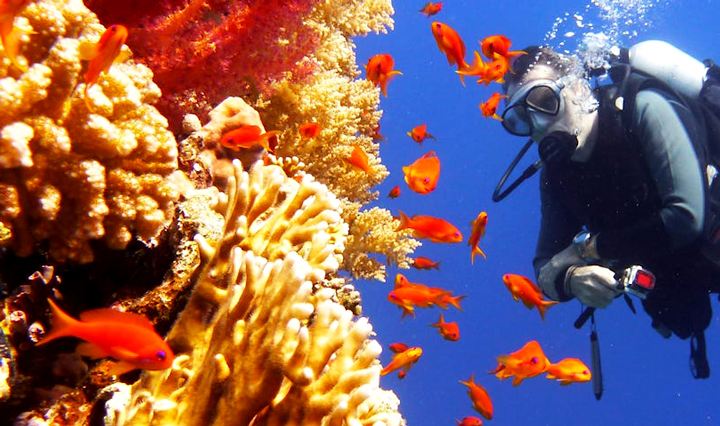 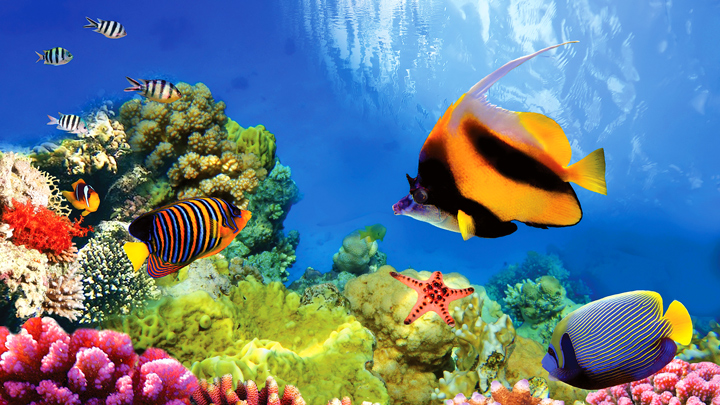 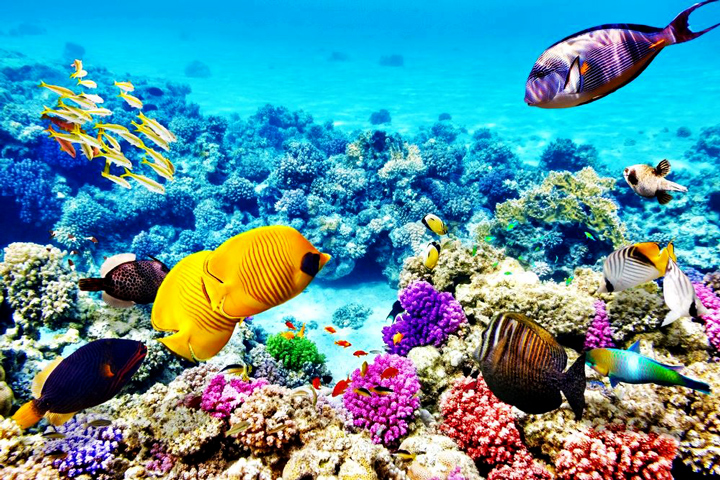 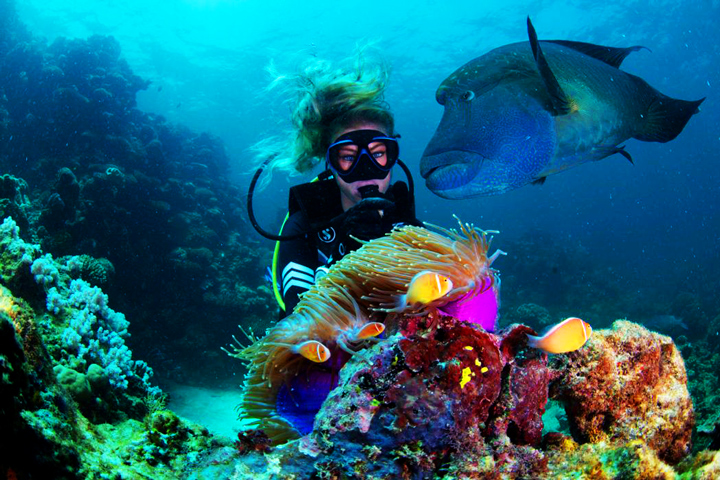 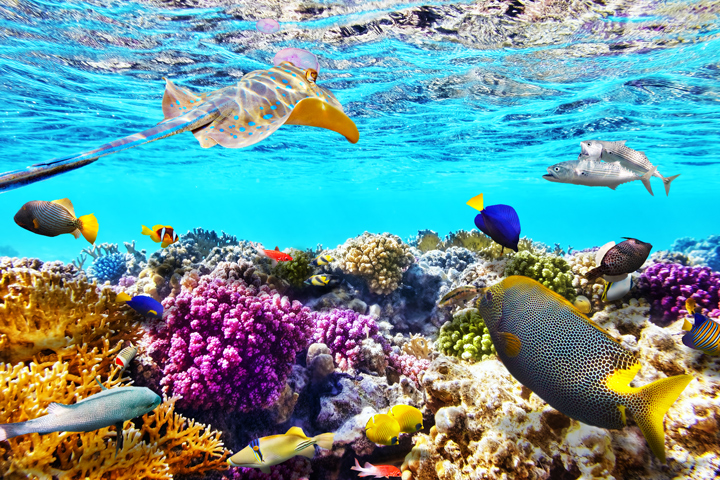 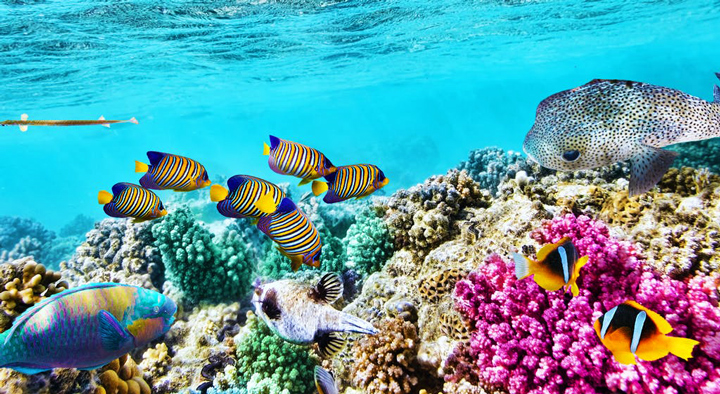 The Great Barrier Reef is one of the seven natural wonders of the world. The reef system is the largest structure on Earth built by living organisms, tiny hard corals that are no bigger than a fingernail. When corals die in countless numbers their limestone-secreted skeletons build upon one another to form the bedrock of the reef. The magnificent structures we see today were produced by a slow process played out over millions of years. 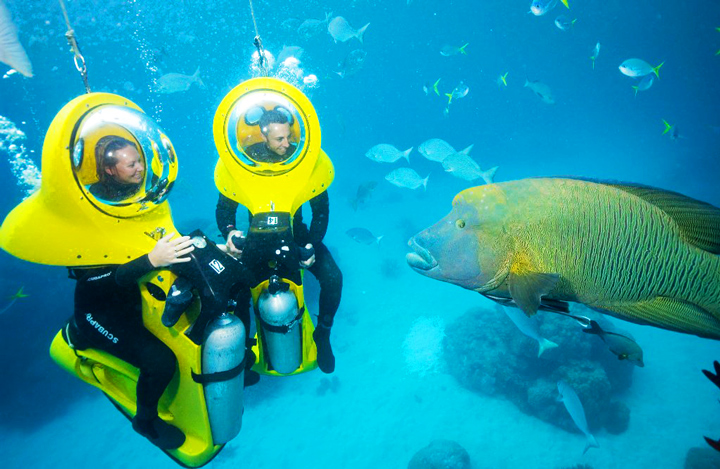 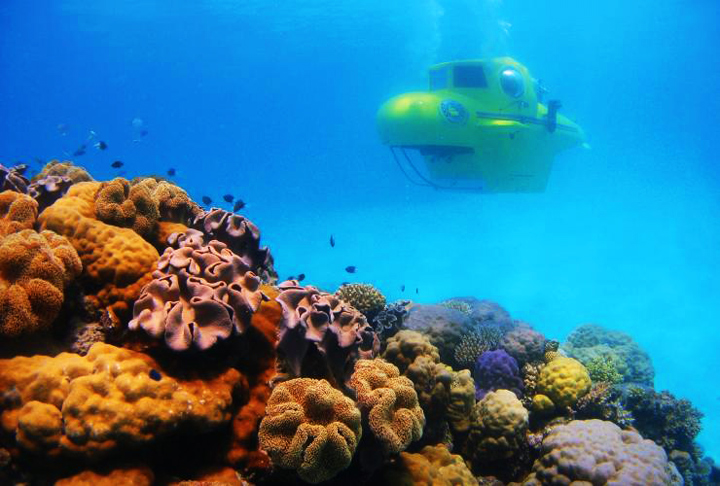 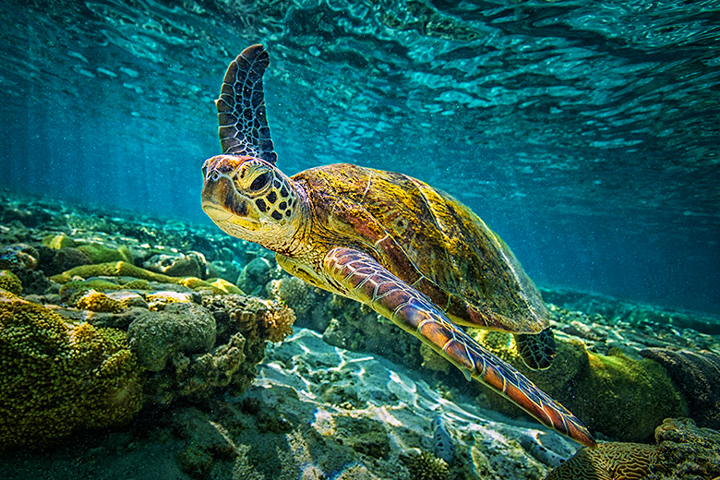 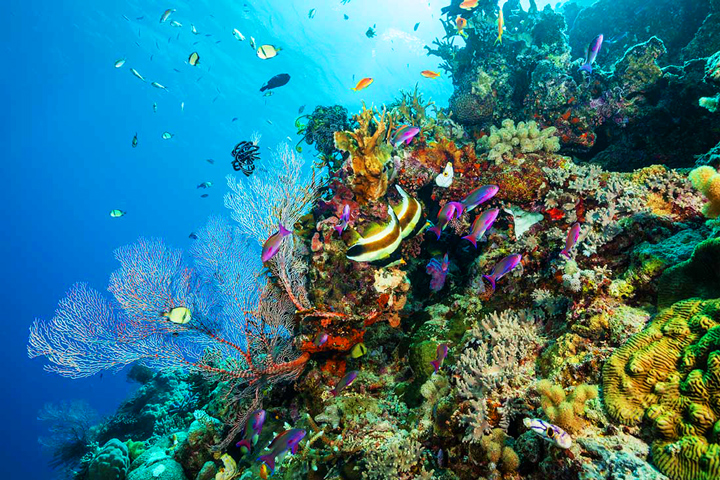 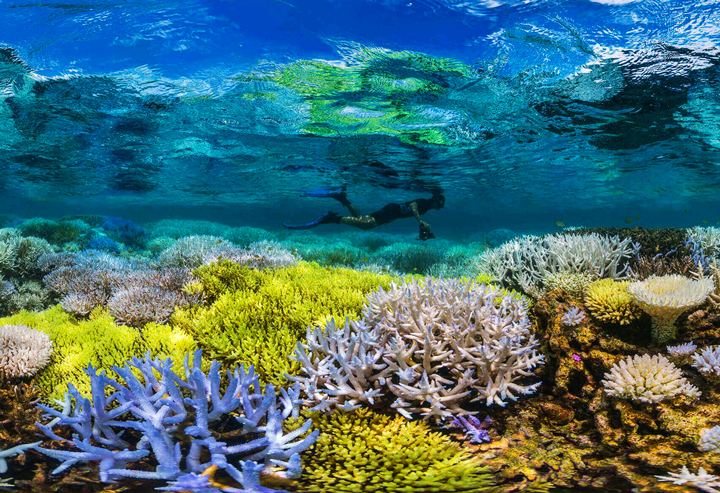 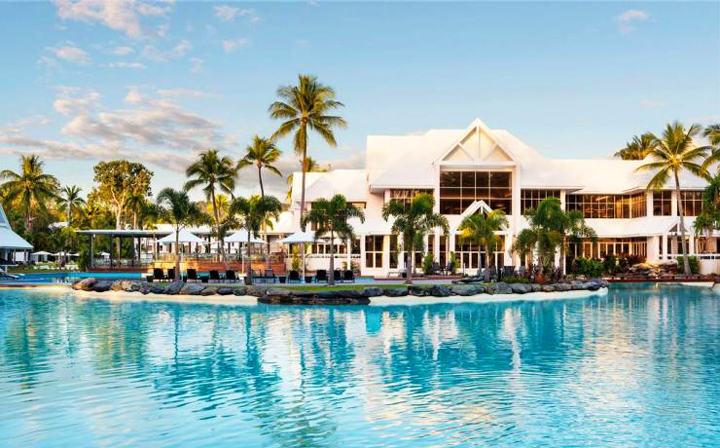 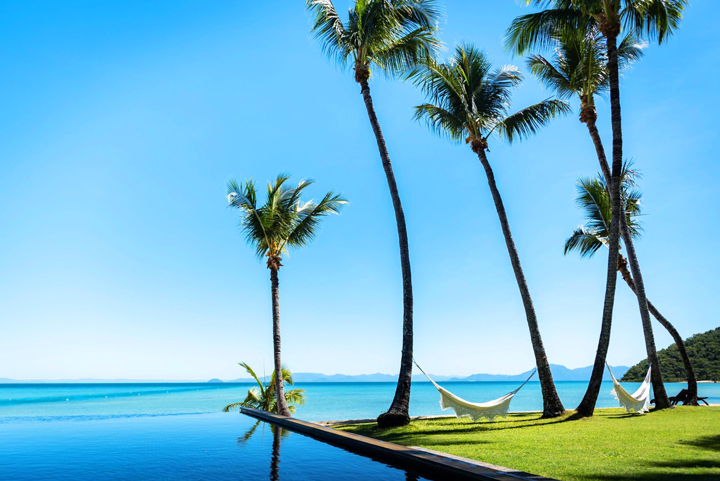 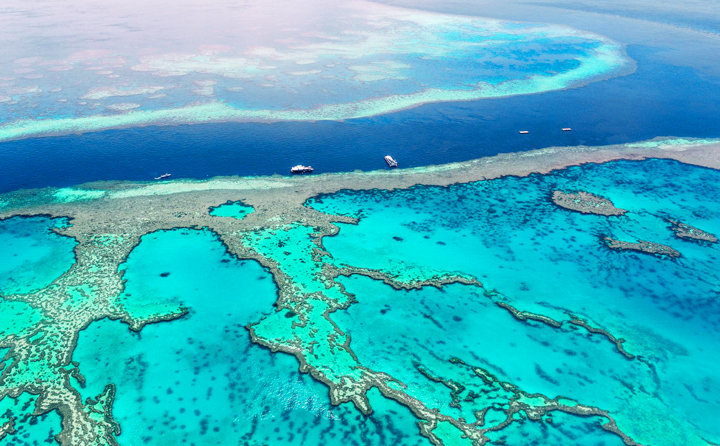 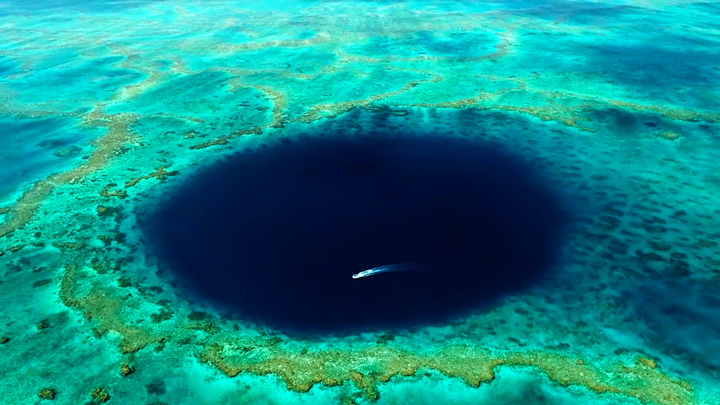