The McLaren 765LT represents one of the brand’s most capable vehicles ever built using the already impressive 720S, McLaren added some of the Senna Hyper Car’s best bits to create a truly sensational machine. Revealed on 3 March 2020, the 765LT is the successor to the 675LT as a Super Series Longtail car. While its interior can be stripped down for further weight reduction, it remains a driver's paradise thanks to fantastic outward visibility and only the most essential controls. The aero package also contributes to a downforce-to-drag ratio improvement of 20 percent over the 720S. Thinner glass saves weight and gives drivers more access to the V8’s soundtrack. 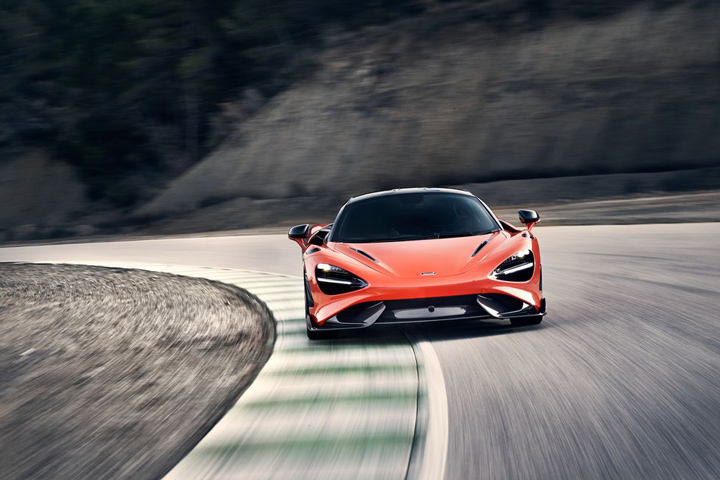 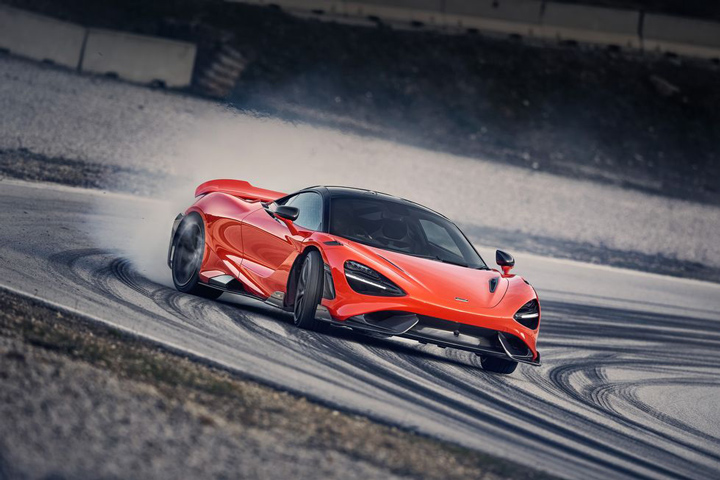 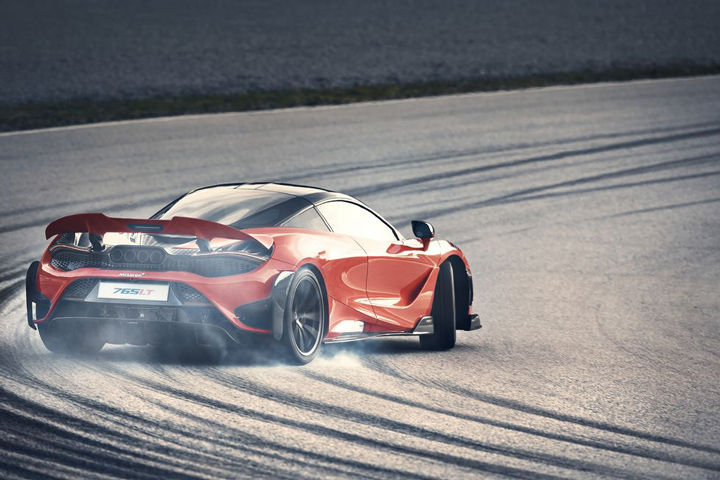 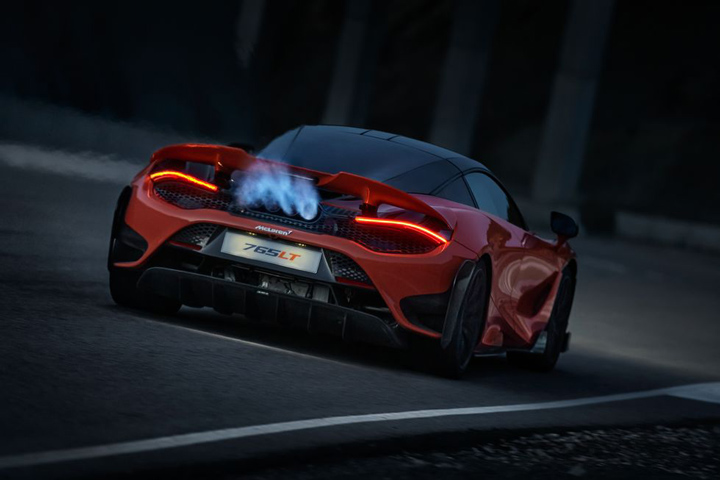 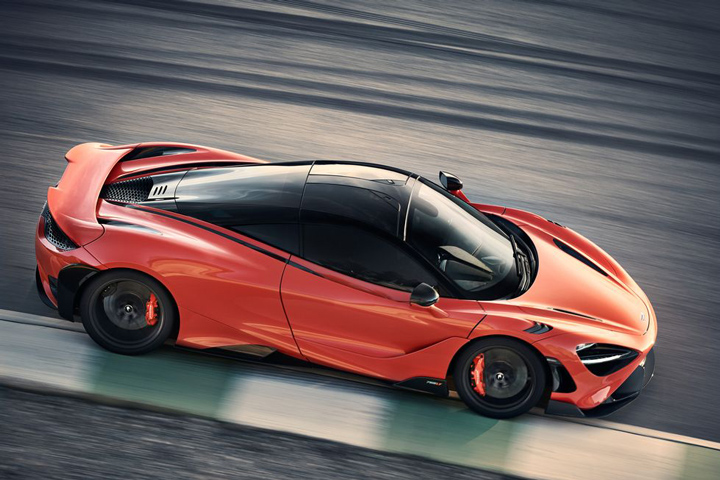 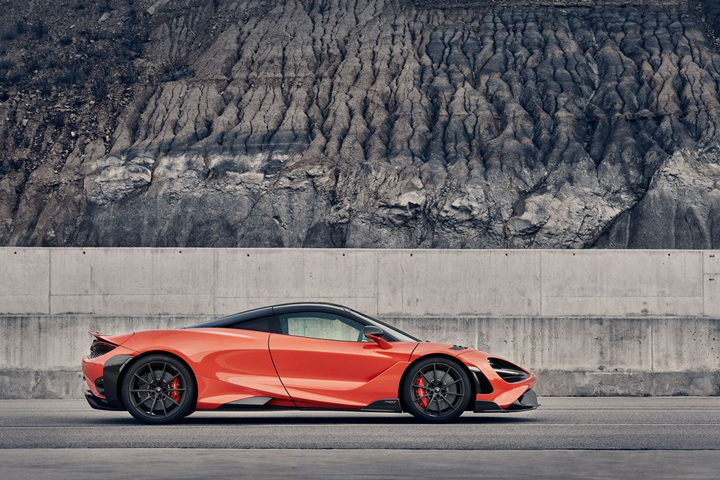 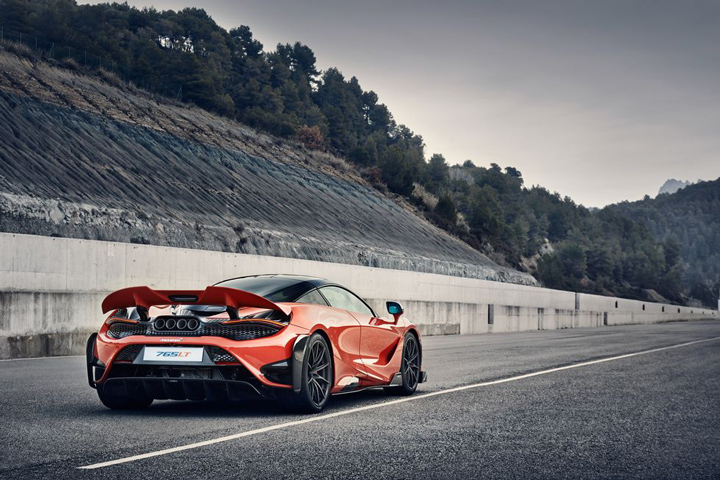 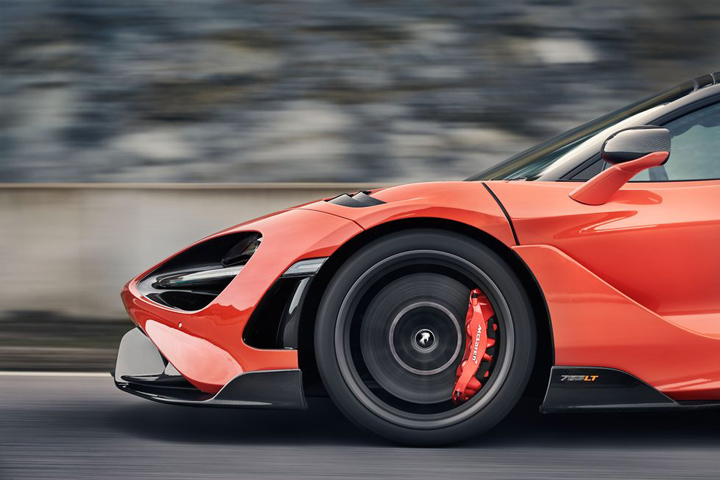 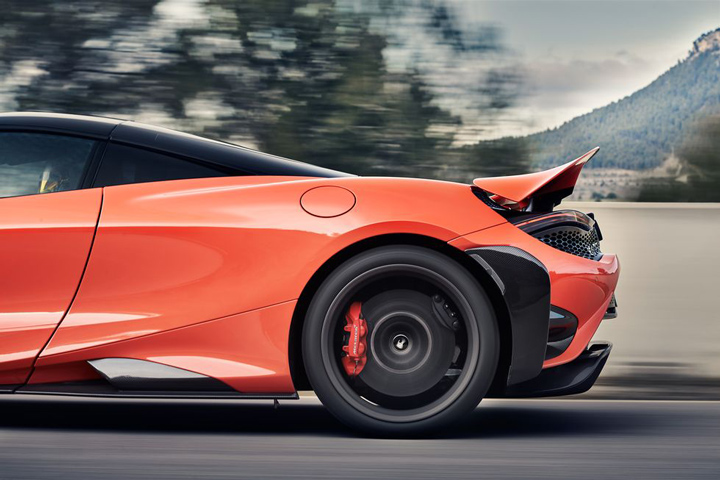 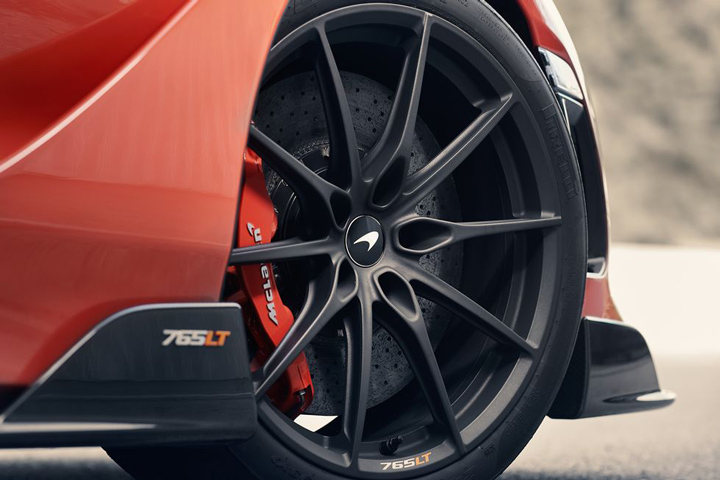 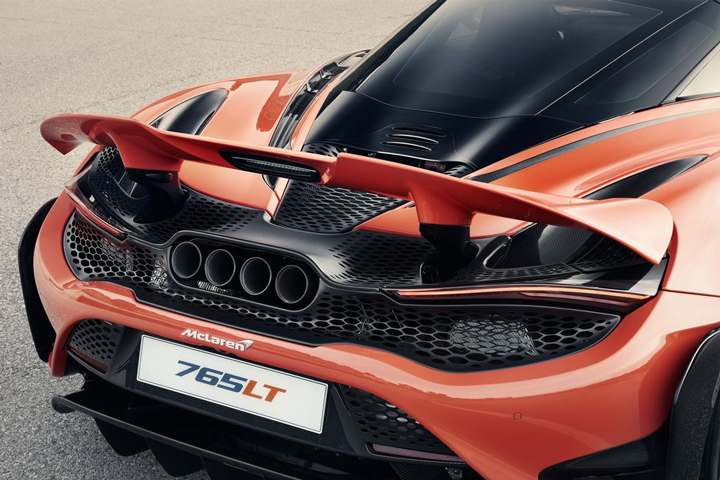 Power comes from a mid-mounted 4.0-liter twin-turbocharged V8 engine utilizing twin-scroll turbocharger technology. The result is a claimed output of 800Nm and 755 horsepower, 45 more than the regular 720S. Mated to a seven-speed dual-clutch transmission with a claimed shift-time 15 percent faster than the 720S, McLaren says the 765LT will do the 0-100km/h sprint in 2.8 seconds, breeze past 200km/h in 7.2 seconds, and reach a top speed of 330km/h. the 765LT will run the quarter-mile in less than ten seconds. The company says it plans to produce 765 cars around the globe, with about 30 to 40 percent of those expected to be earmarked for the U.S when the 765LT goes on sale at the end of this year. 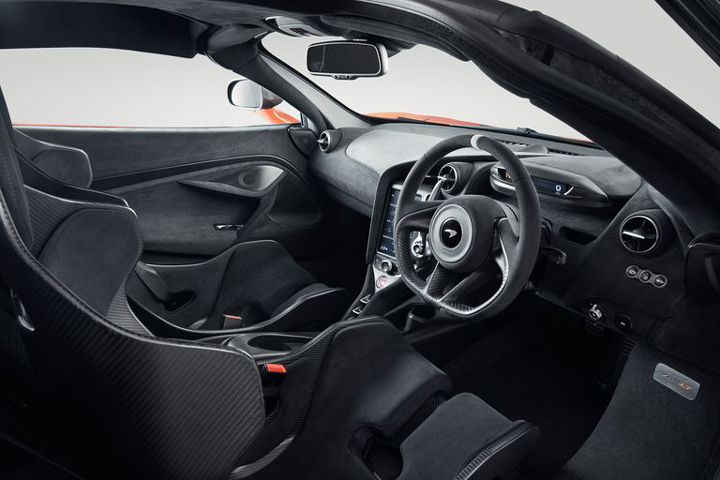 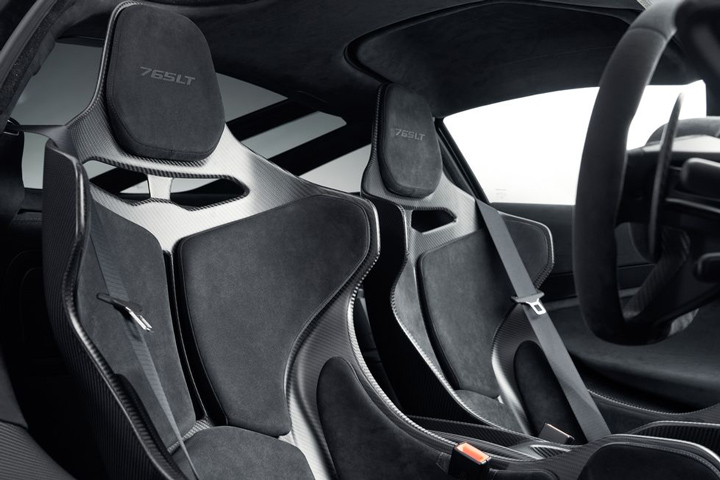 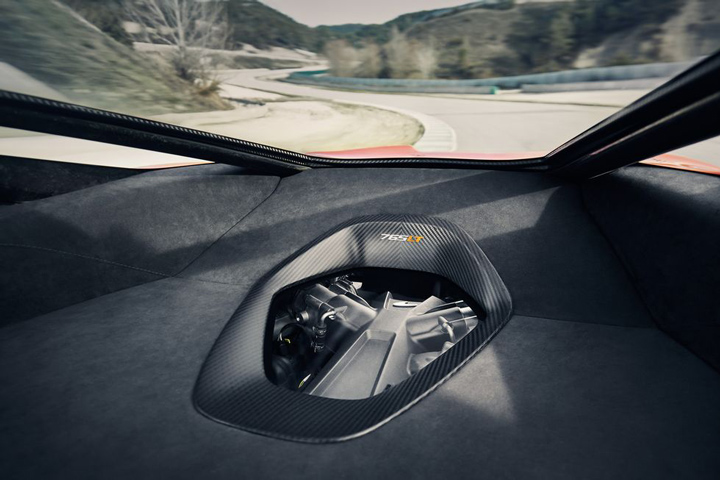 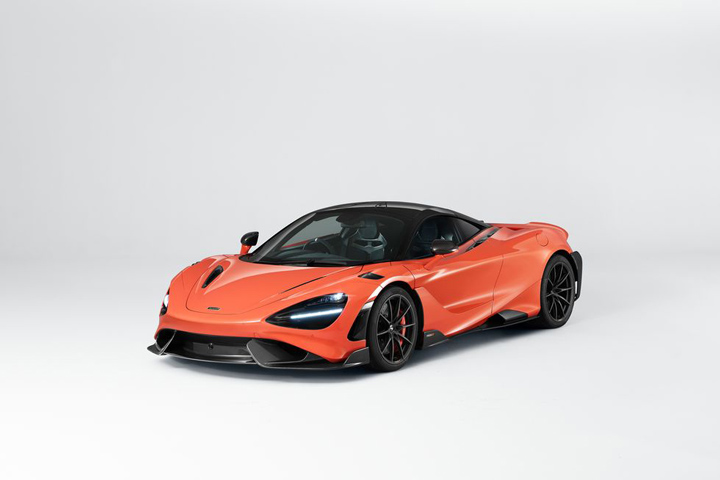 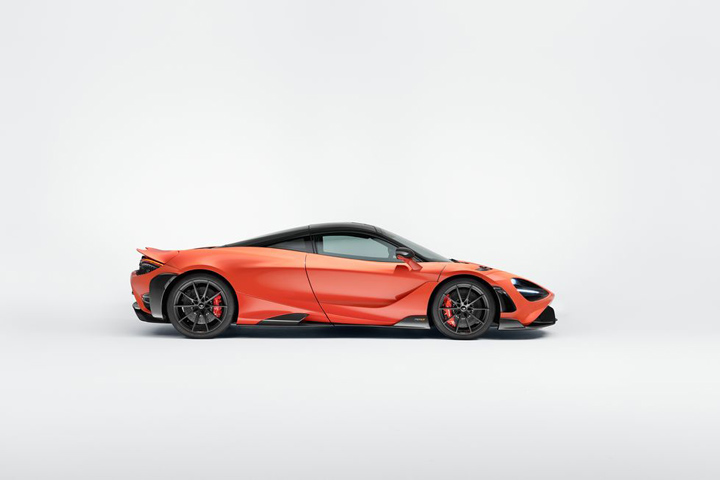 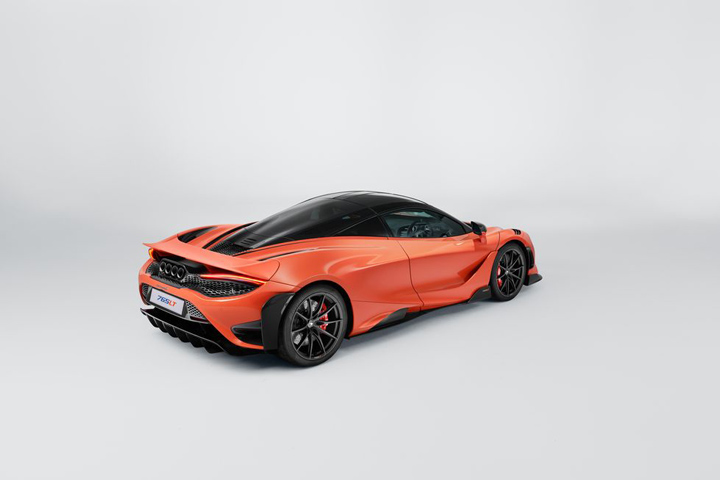