Home > Blog > Arg-e-Bam, The Largest Adobe Structure in The World

Arg-e-Bam, The Largest Adobe Structure in The World

The Arg-e Bam is the largest adobe building in the world, located in Bam, a city in Kerman Province of southeastern Iran. It is listed by UNESCO as part of the World Heritage Site "Bam and its Cultural Landscape". The origin of this enormous citadel on the Silk Road can be traced back to the Achaemenid Empire (sixth to fourth centuries BC) and even beyond. The heyday of the citadel was from the seventh to eleventh centuries, when it was at the crossroads of important trade routes and known for the production of silk and cotton garments. The existence of life in the oasis was based on the underground irrigation canals, the qanats, of which Bam has preserved some of the earliest evidence in Iran. Bam Citadel is approximately 180,000 square meters and is surrounded by gigantic walls, 6–7 metres high and 1,815 metres long. The citadel features two of the "stay-awake towers" for which Bam is famed. There are as many as 67 such towers, scattered across the ancient city of Bam. 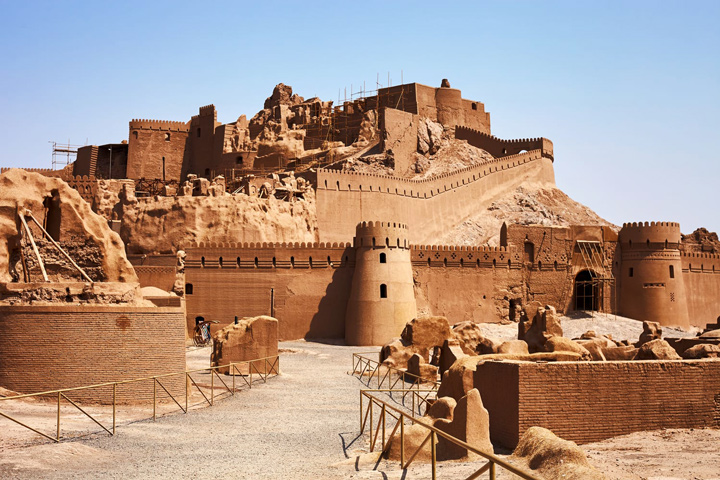 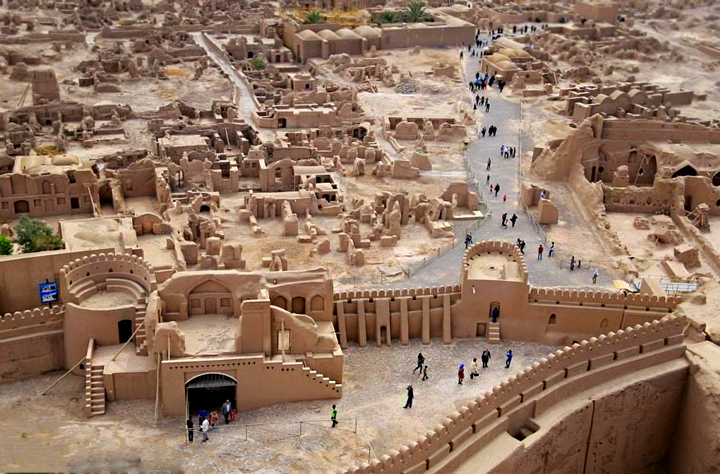 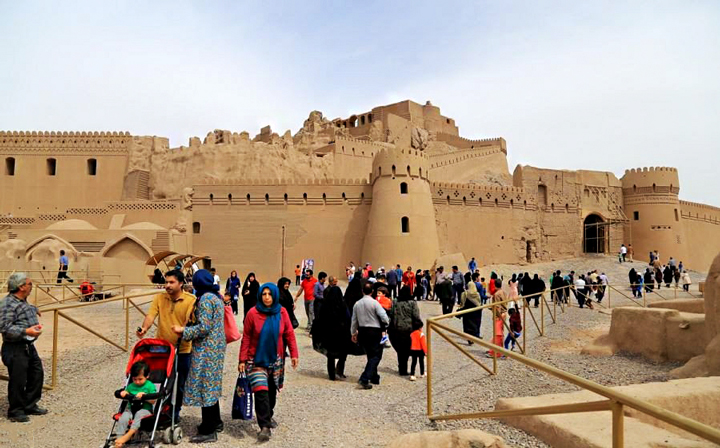 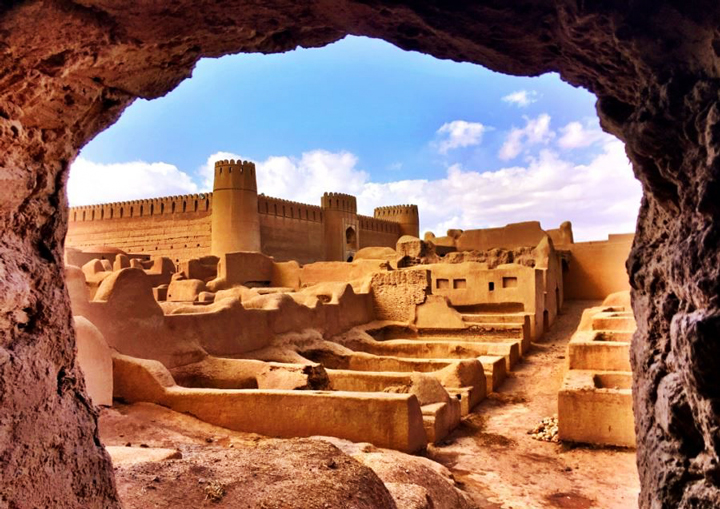 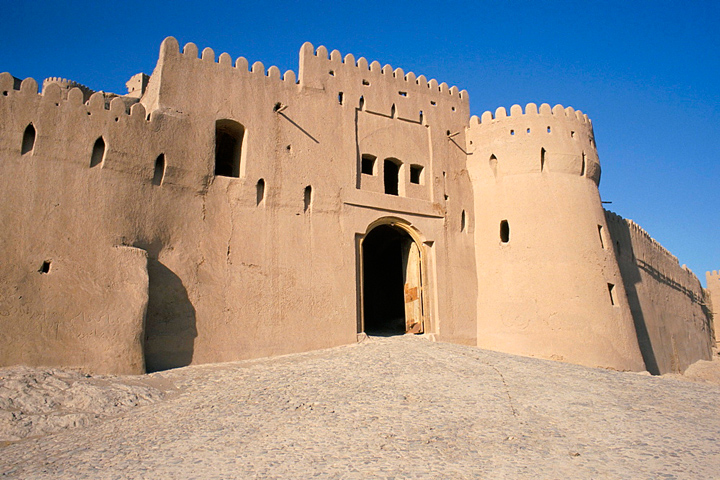 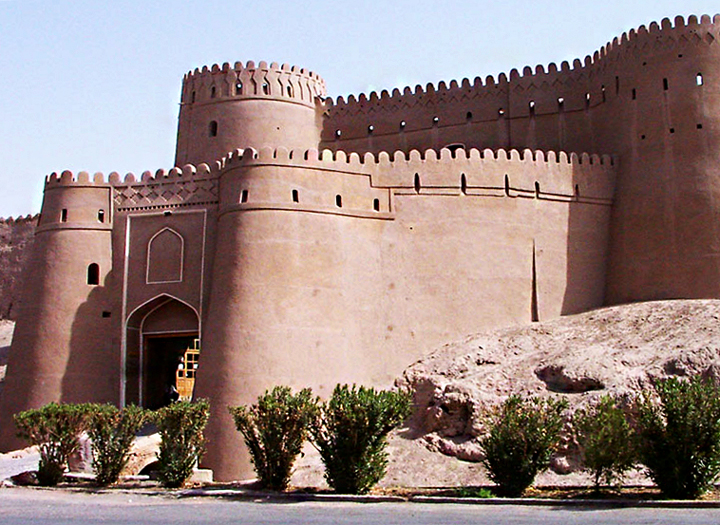 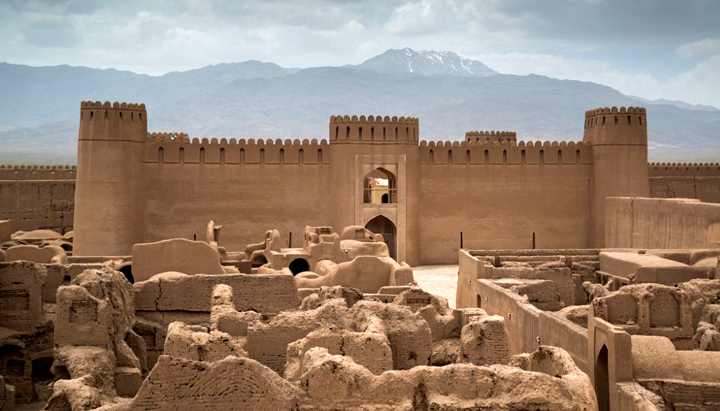 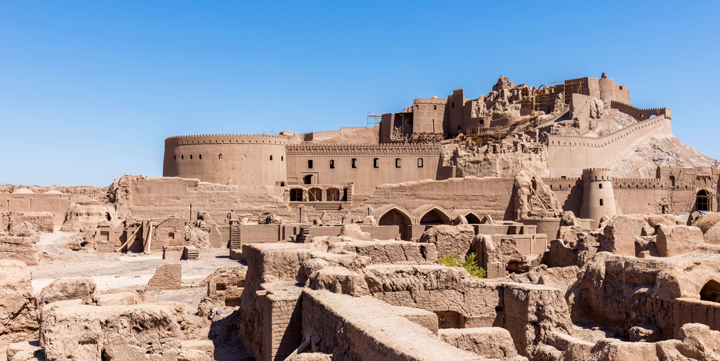 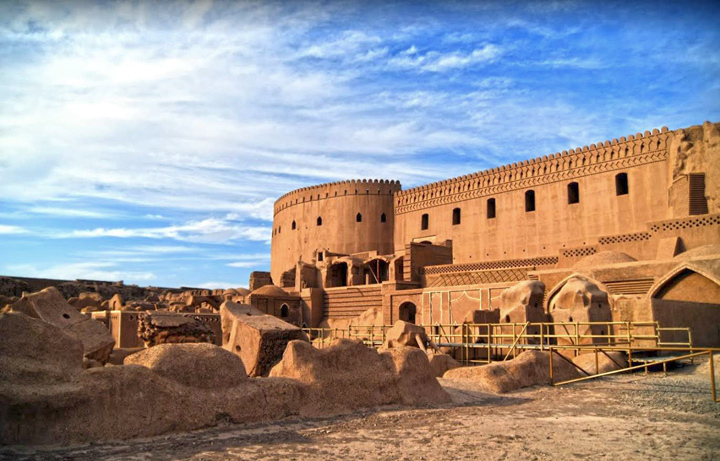 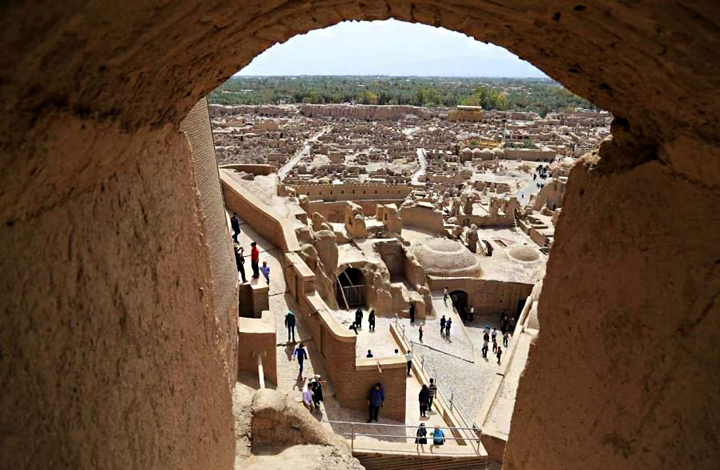 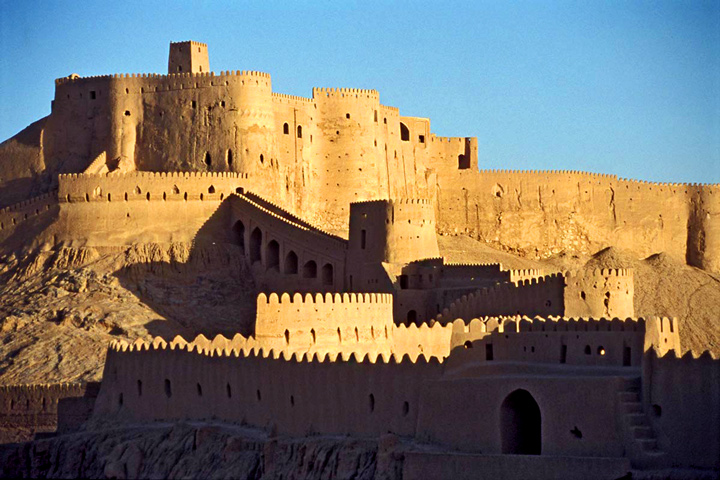 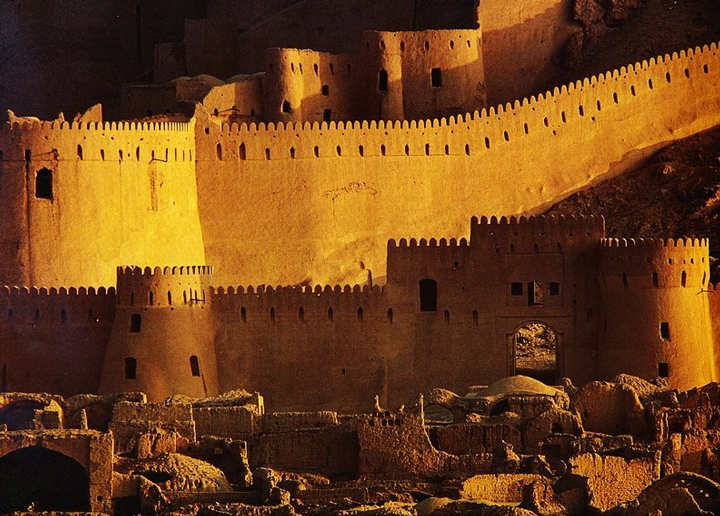 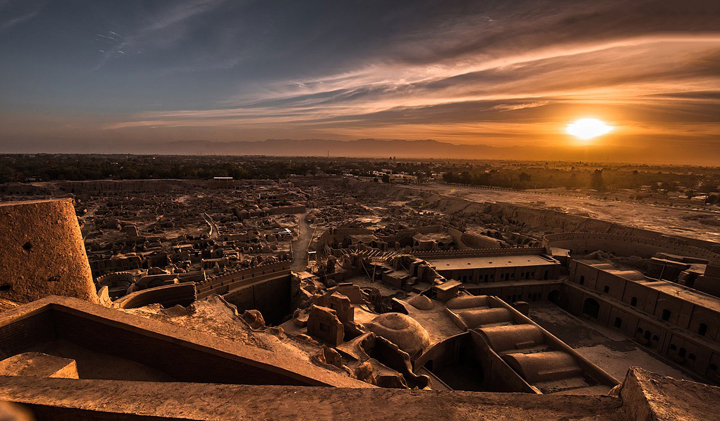 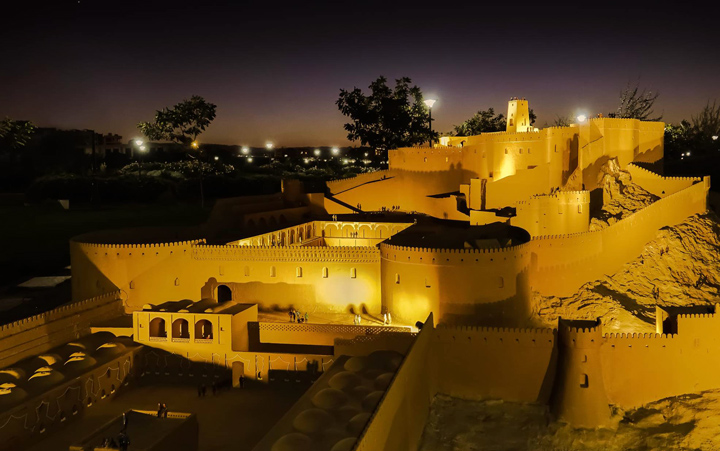