The Porsche 911 GT2 is a high-performance, track-focused sports car built by the German automobile manufacturer. It is based on the 911 Turbo, and uses a similar twin-turbocharged engine, but features numerous upgrades, including engine upgrades, larger brakes, and stiffer suspension calibration. The GT2 is significantly lighter than the Turbo due to its use of rear-wheel-drive instead of all-wheel-drive system and the reduction or removal of interior components. As a result, the GT2 (now GT2 RS) is the most expensive and fastest model among the 911 lineup. Going further down the name, this is a Clubsport variant of the 911 GT2 RS, which basically means it’s a car built specifically to hit the racetrack. The 911 GT2 RS Clubsport isn’t new; what is new is the last part of this Porsche’s name: 25. This GT2 RS is celebrating 25 years of Manthey. 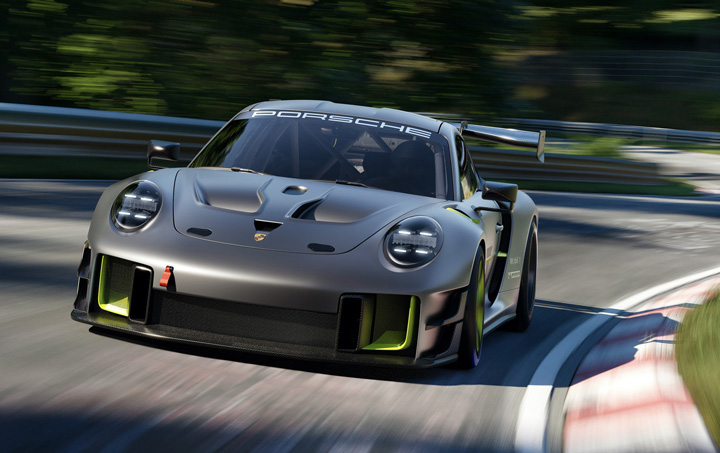 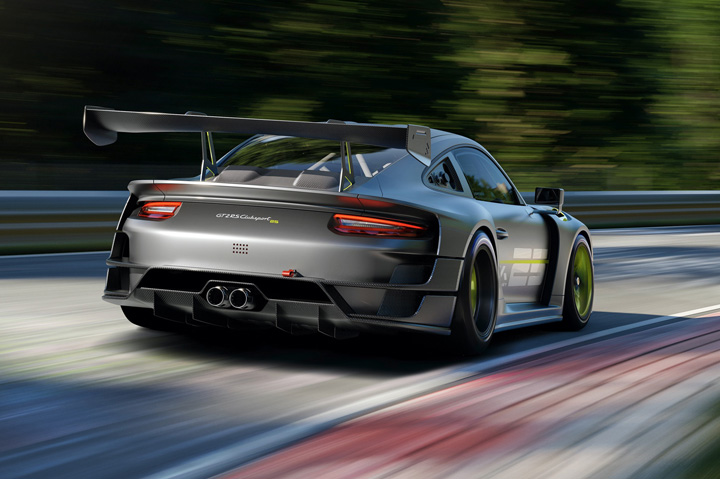 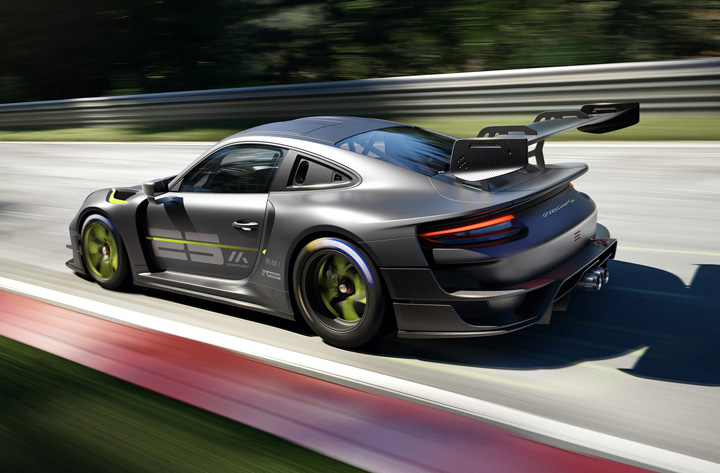 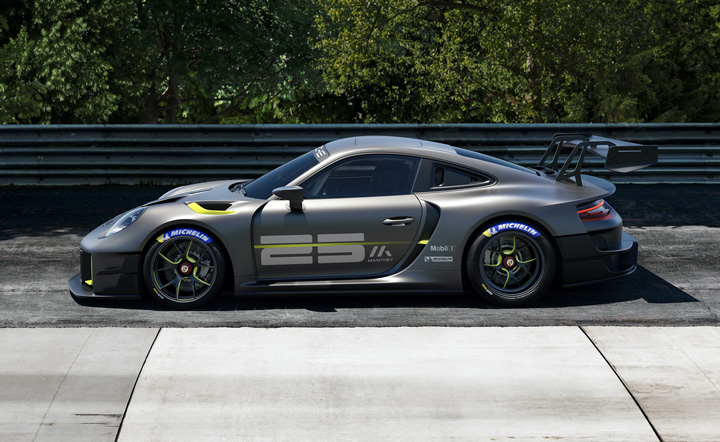 It has the same 3.8-liter twin-turbo flat-six, which makes about 690 horses. Power is sent to the rear wheels through Porsche’s PDK, a dual-clutch seven-speed auto transmission. The car also comes with an FIA-spec roll cage. This new model also has a wider track than the car it’s based on. Porsche plans to build only 30 examples of the car, and each will start at €525,000 plus country-specific taxes. Porsche expects deliveries to begin in January 2022. 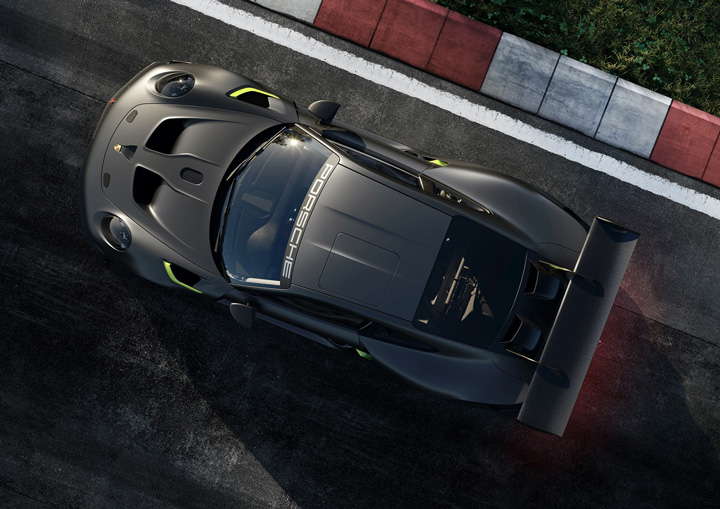 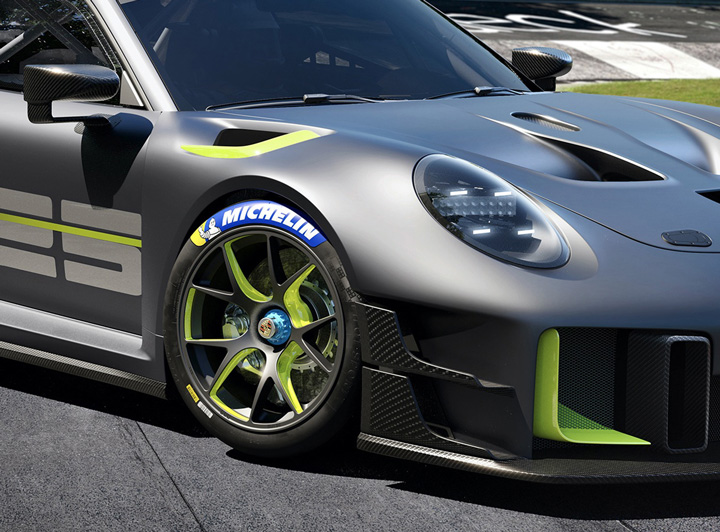 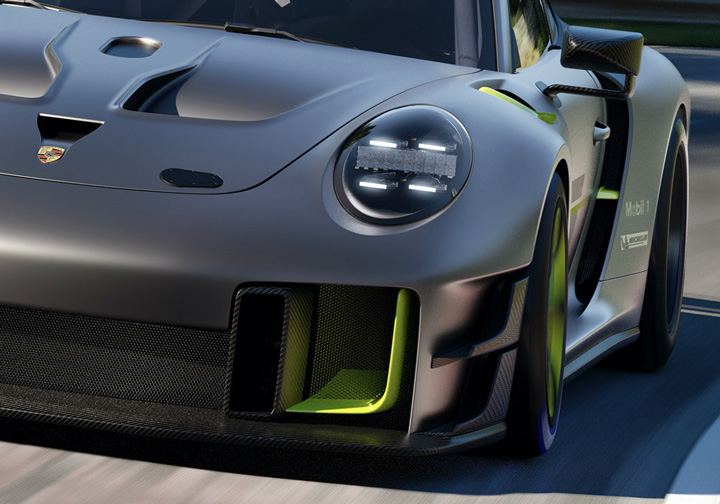