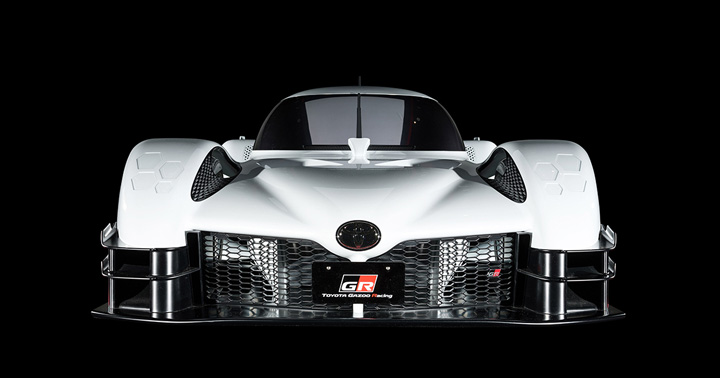 The Toyota GR Super Sport Concept is a two-seat concept sports car developed by Toyota under the Gazoo Racing branding. The GR Super Sport is based on the TS050 Hybrid race car, which won Le Mans twice in 2018 and 2019, and is meant to take racing engineering from the track to the road. Toyota has been teasing the GR Super Sport hypercar for a while now, first showing a concept in early 2018 and teasing the first video in 2019. While the road-car concept had an enclosed cabin, the prototype shown last year was a roadster. It's possible the final version will have a canopy-style roof. At the front are large air intakes, which guide air through channels behind the front wheels to the vehicle's sides. These aerodynamic features are based on the TS050 Hybrid Le Mans Prototype. The car's 2.4-litre direct-injected twin-turbo V6 engine and the Toyota Hybrid System-Racing (THS-R) hybrid system were taken directly from the TS050. It was claimed to produce 735 kW (986 hp; 999 PS). 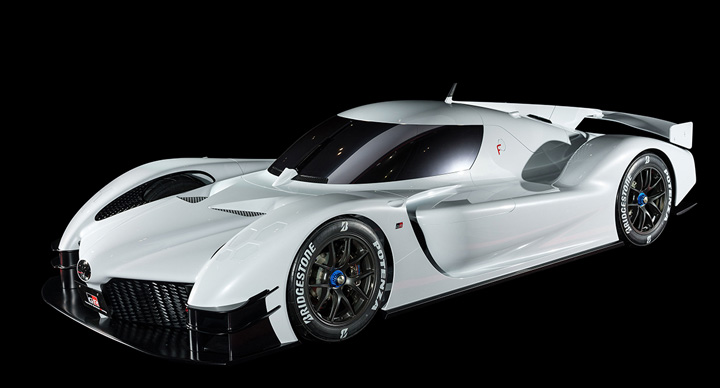 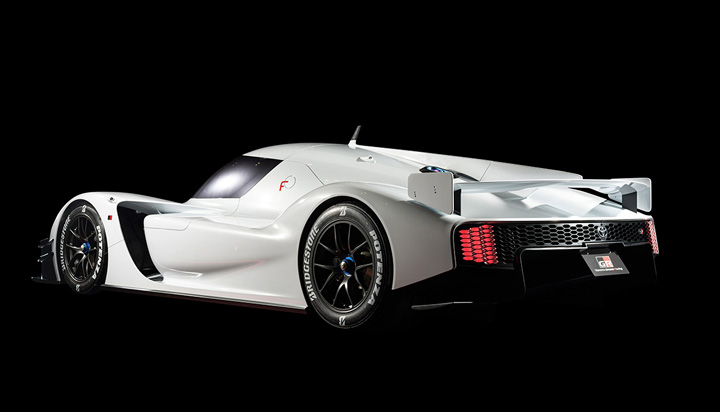 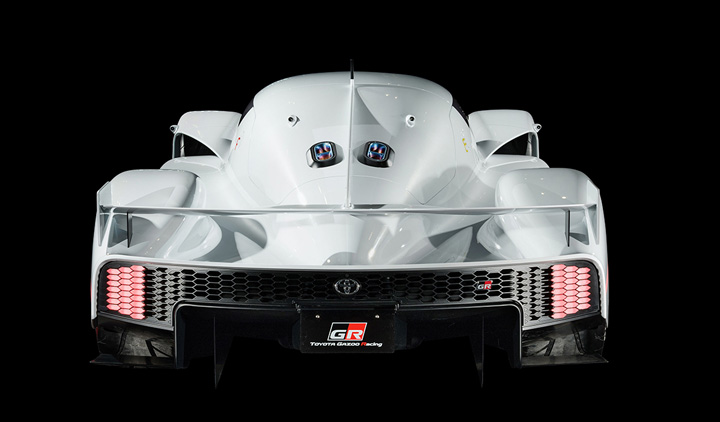 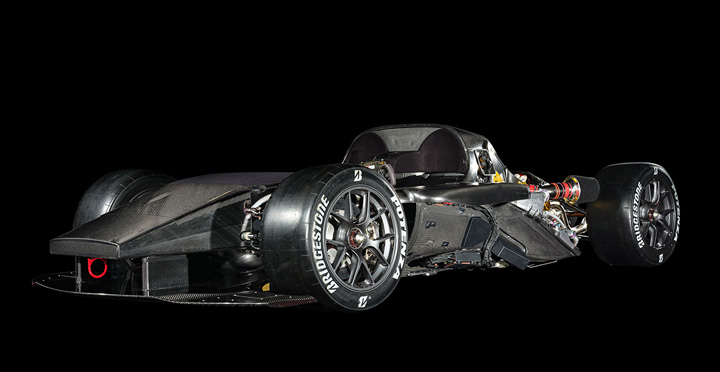 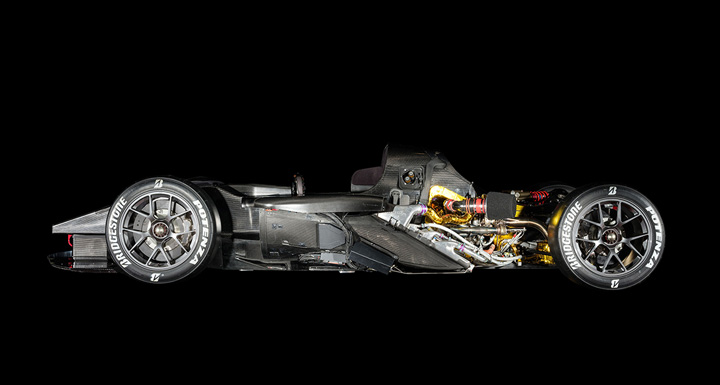 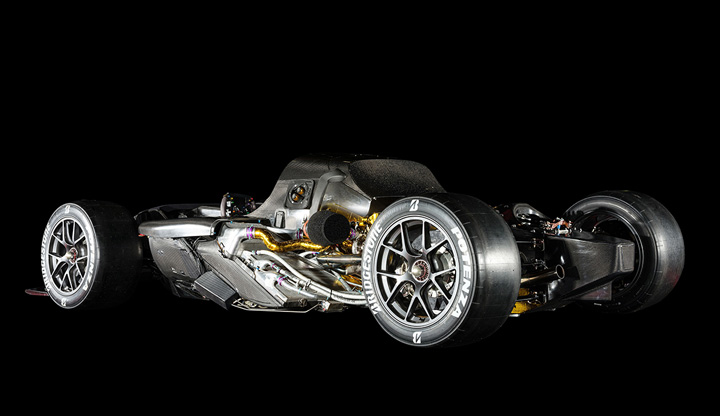 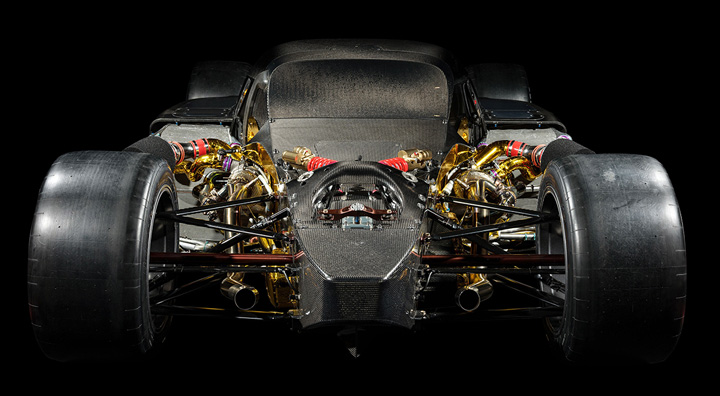 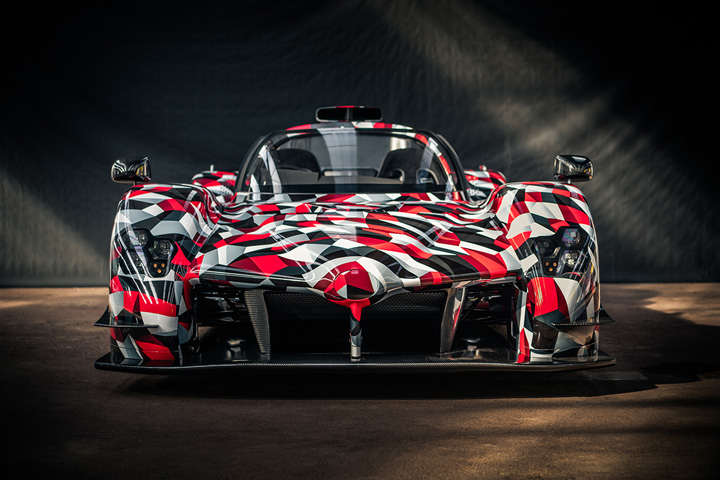 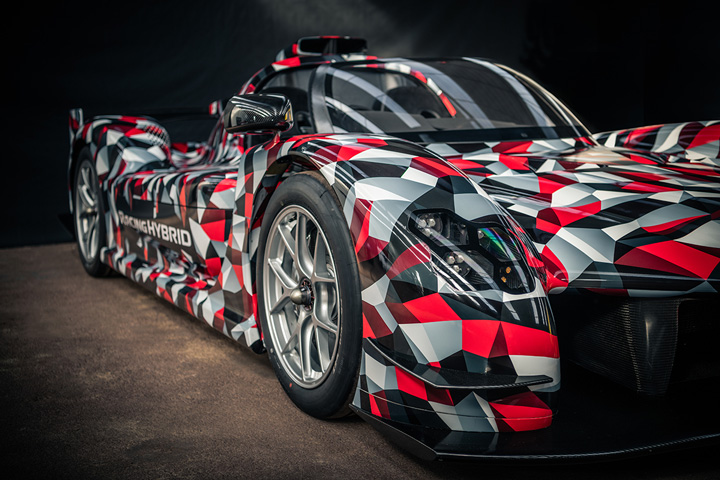 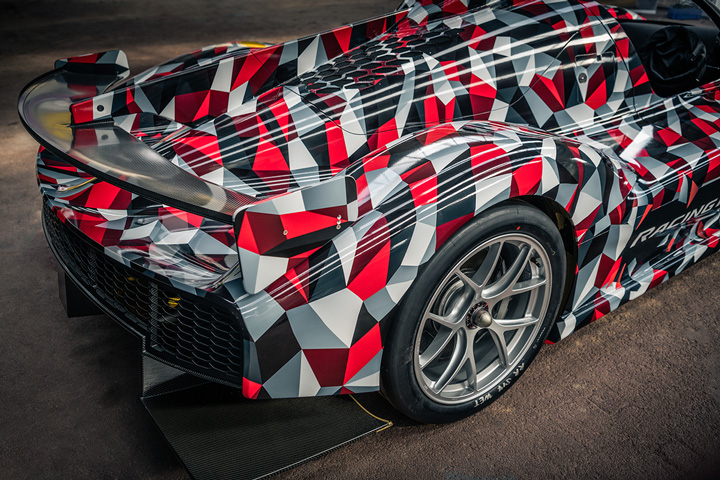 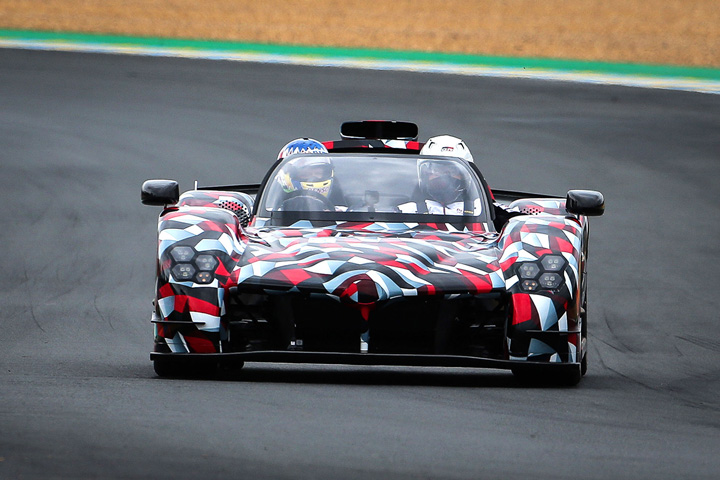 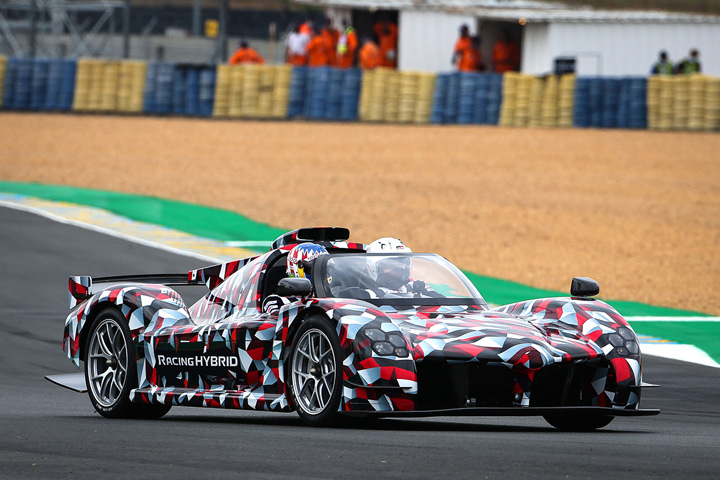 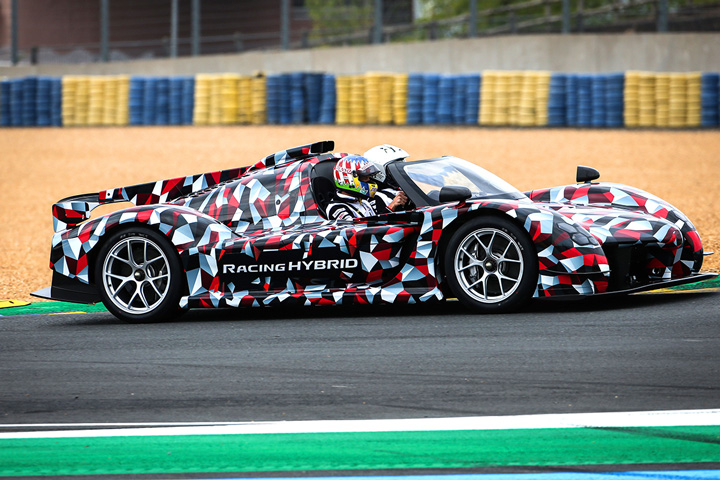 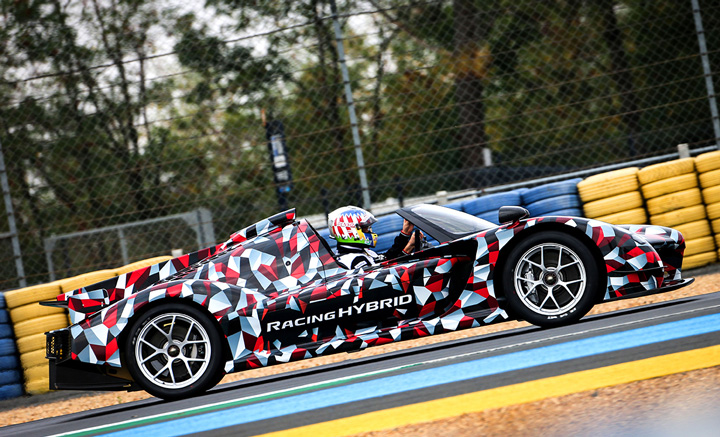 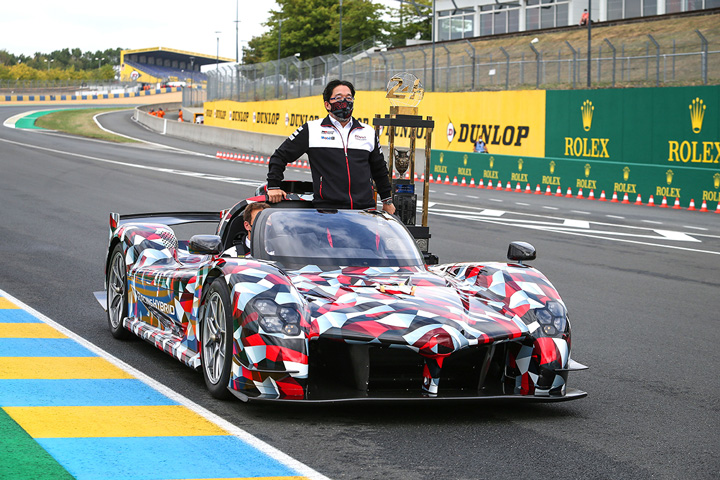 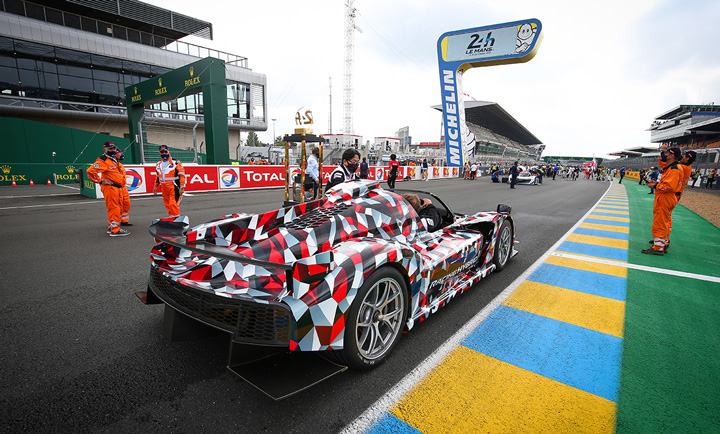