The all-new Bentley Mulliner Bacalar is the rarest two-door Bentley of the modern era. It is the ultimate expression of two-seat, open-air luxury. The Bacalar is based on the Continental GT Speed convertible, sharing that car's running gear and basic inner body structure. This Bentley draws on design DNA from the beautifully sculpted, award-winning EXP 100 GT. Inside Bacalar’s cabin, Bentley craftspeople have created a cockpit like no other. The Rotating Display features 5000-year-old Riverwood veneer, a material first introduced in the EXP 100 GT concept, which rotates when the engine is started to reveal the high-resolution touchscreen. 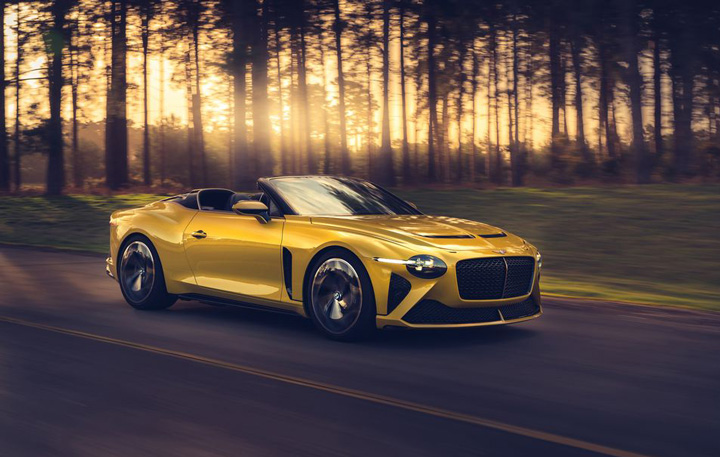 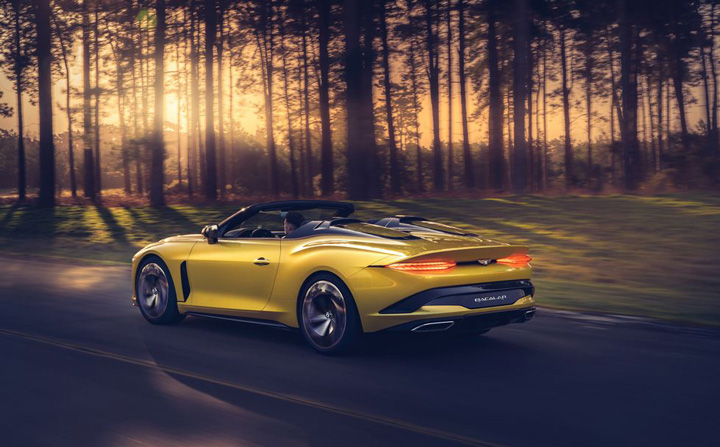 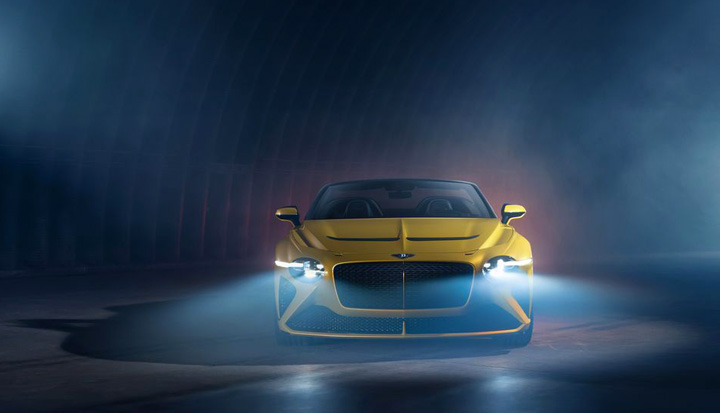 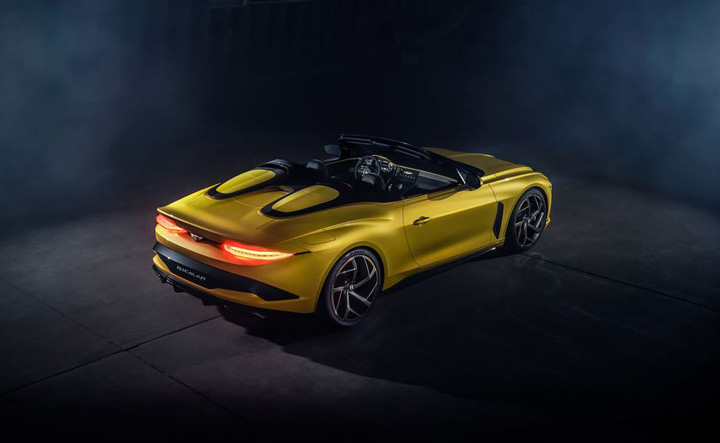 Beneath the Bacalar’s body the W12 Continental GTC’s 6.0-liter twin-turbocharged W12 powertrain has been enhanced rather than overhauled. A rewriting of the ECU map has released an additional 25bhp resulting in an output of 650bhp and 900Nm. The eight-speed dual-clutch automatic gearbox is untouched, the three-chamber air suspension has been re-calibrated to suit the shift in weight distribution and the marginal 30kg weight reduction. As a result, expect the Bacalar to easily surpass the standard W12 Continental GTC’s 3.8-second 0-62mph time. Just 12 examples of this striking, limited edition model are being created, each of the 12 Bacalars will be hand-crafted at the marque’s factory in Crewe, a facility that’s said to be carbon-neutral certified. At an equivalent of $1.9 million, the ultra-rare Bacalar is bound to become a collector’s item. 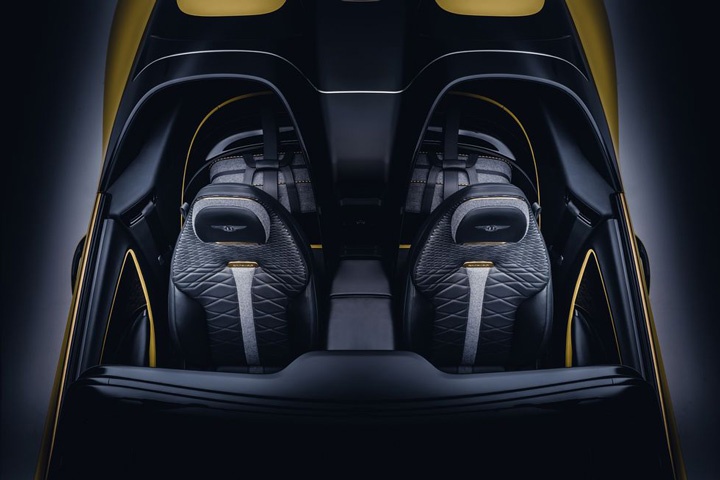 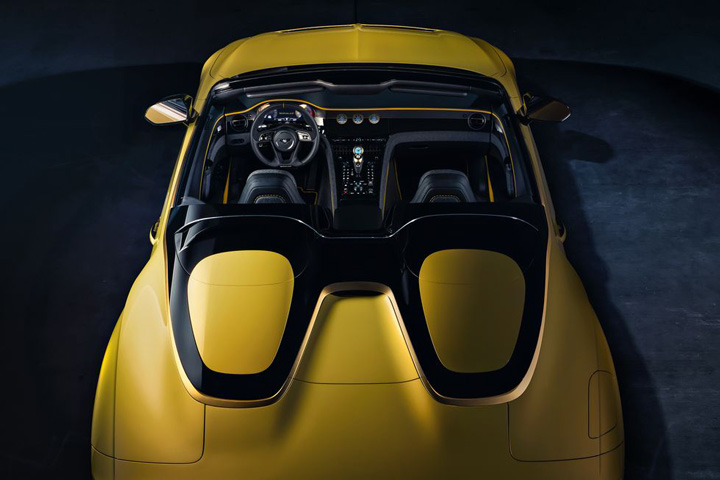 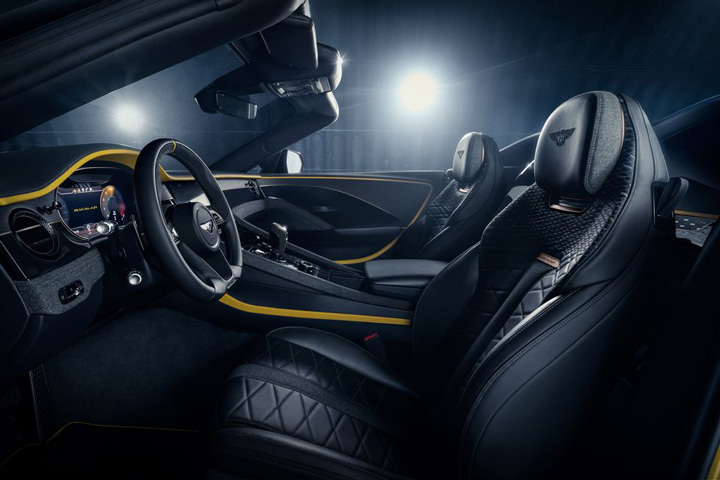 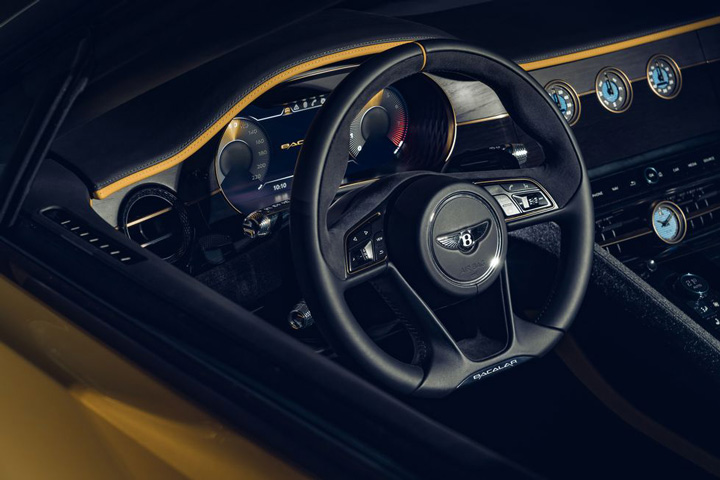 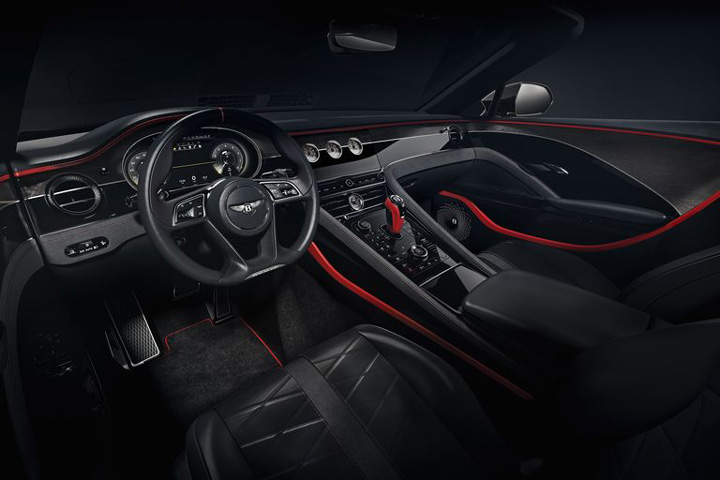 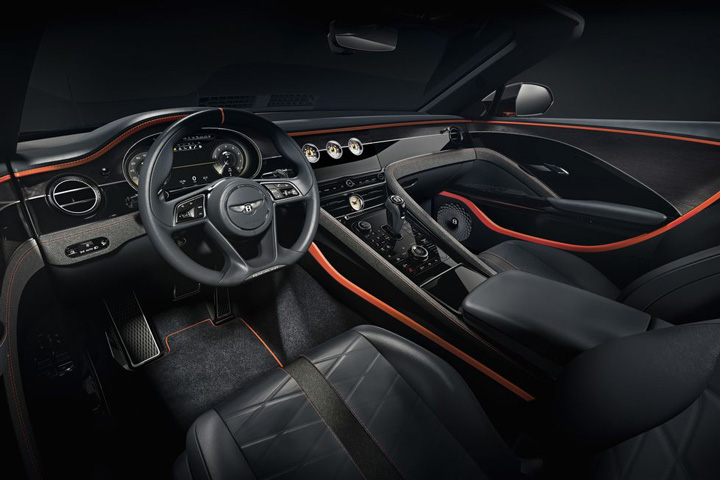 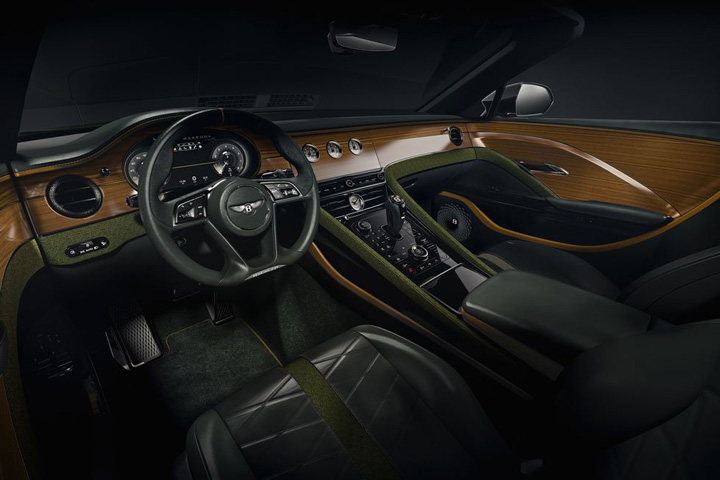 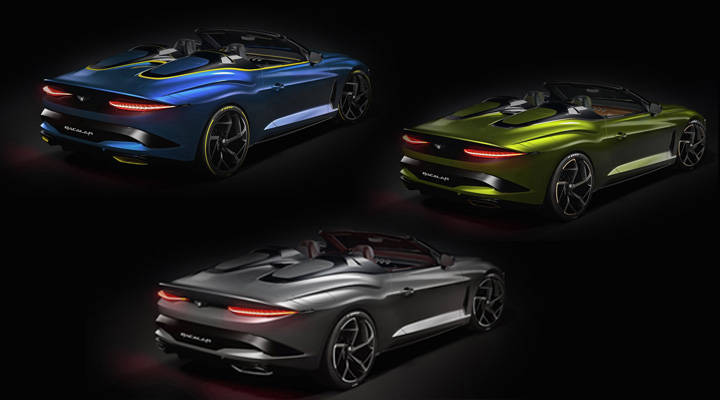 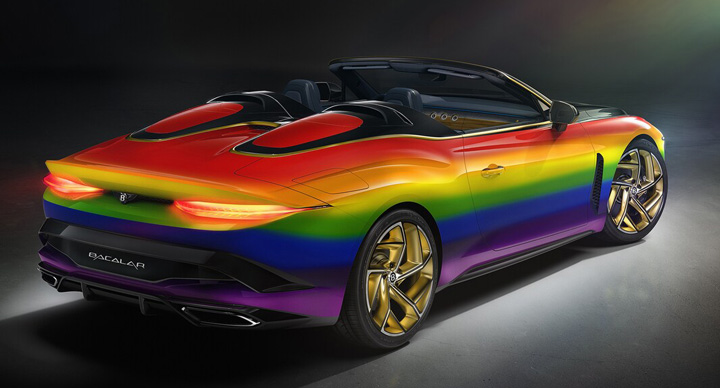 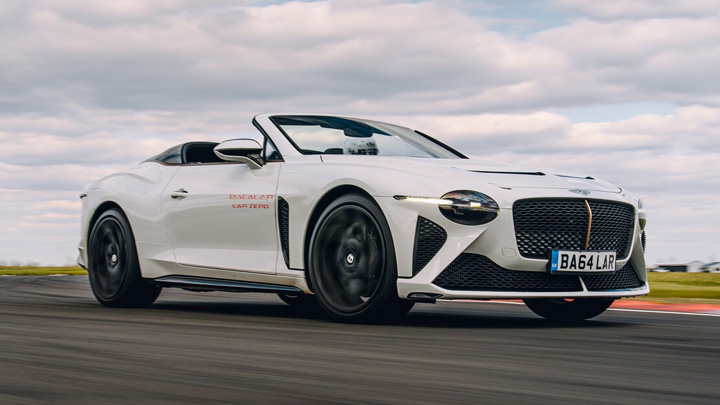 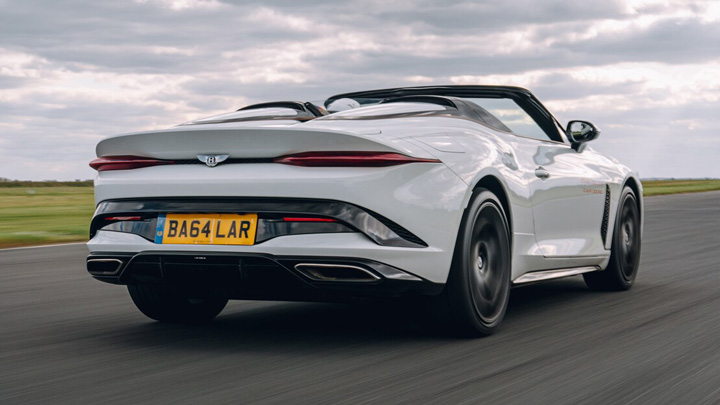 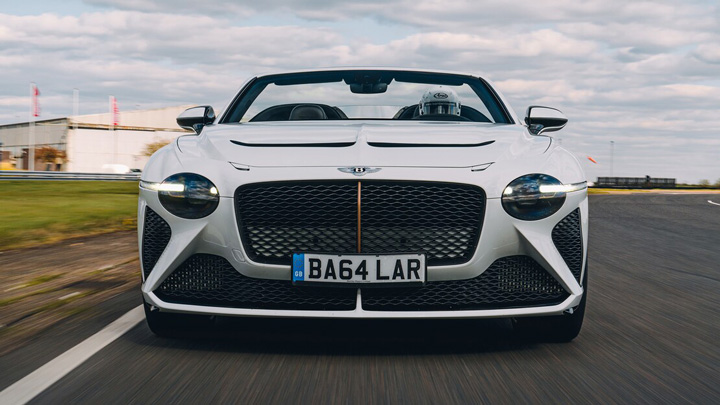 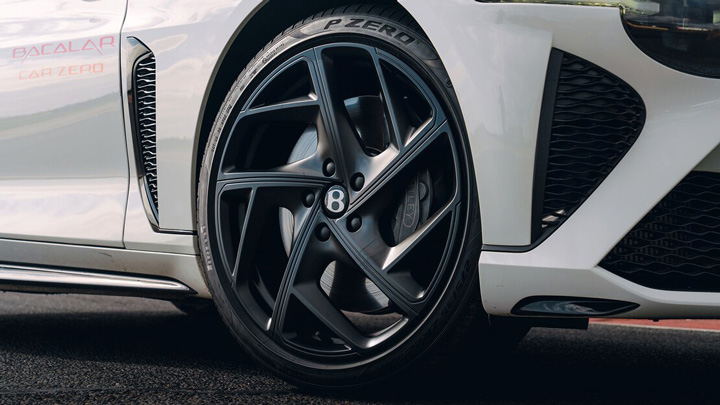 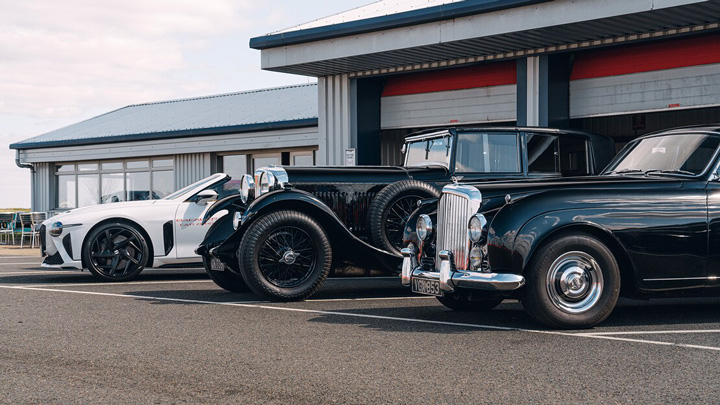