Home > Blog > The Principality of Monaco

The Principality of Monaco

Monaco, officially Principality of Monaco, is located along the Mediterranean Sea in the midst of the resort area of the Côte d’Azur (French Riviera). The country - a constitutional monarchy - is the second-smallest independent state in the world. It is a playground for tourists and a haven for the wealthy, all drawn by its climate and the beauty of its setting and of course its advantageous tax regime. 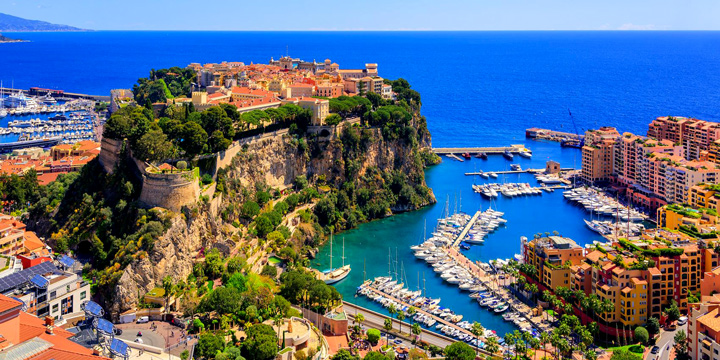 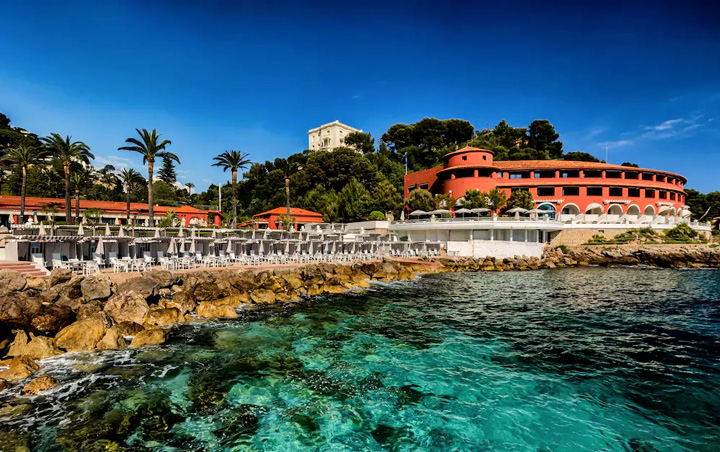 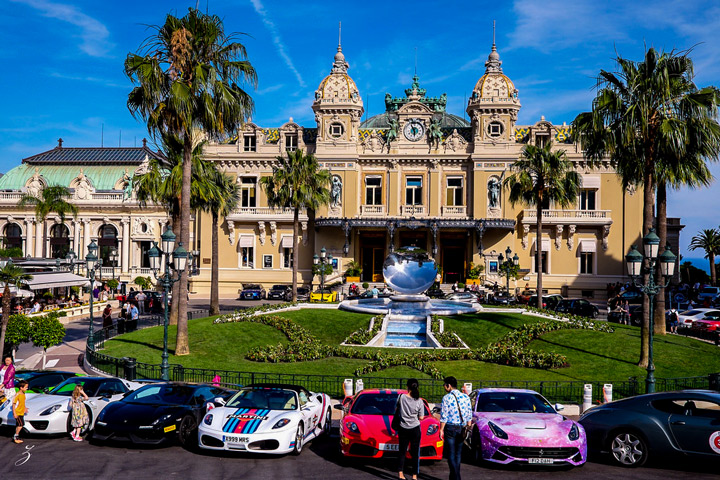 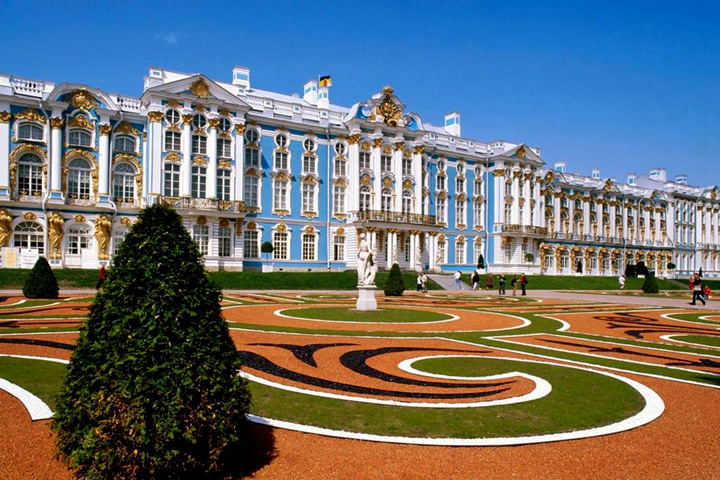 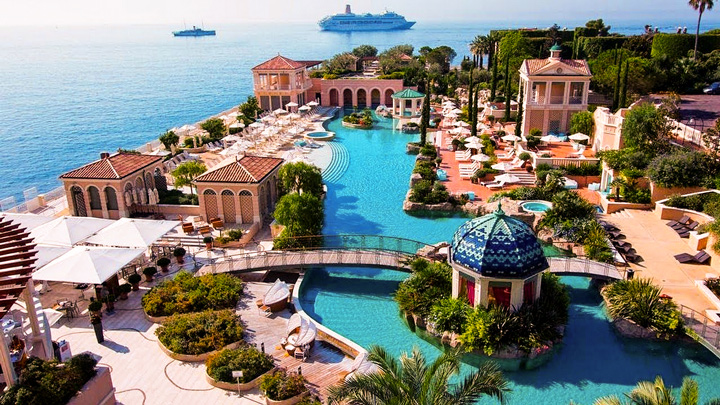 Monaco’s tiny territory occupies a set of densely clustered hills and a headland that looks southward over the Mediterranean. It is surrounded on three sides by France and occupies just under two square kilometers of the Cote d'Azur. Many unusual features, however, have made Monaco among the most luxurious tourist resorts in the world and have given it a fame far exceeding its size. 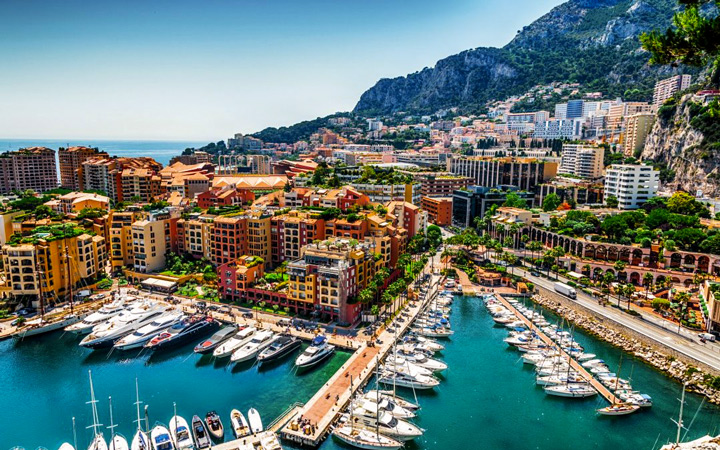 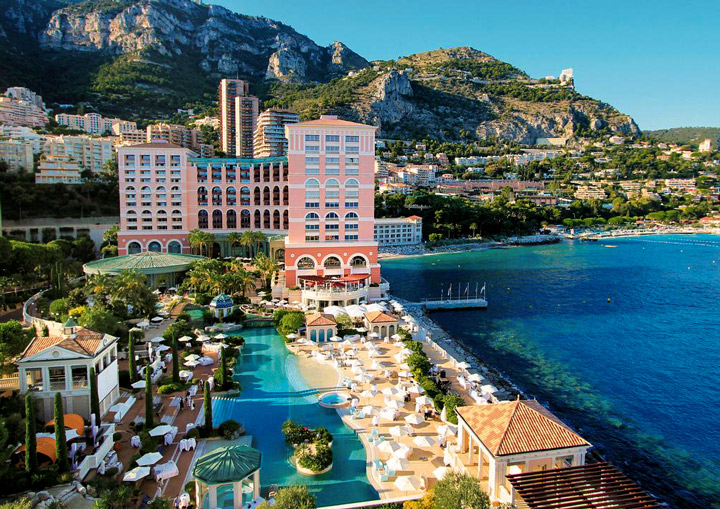 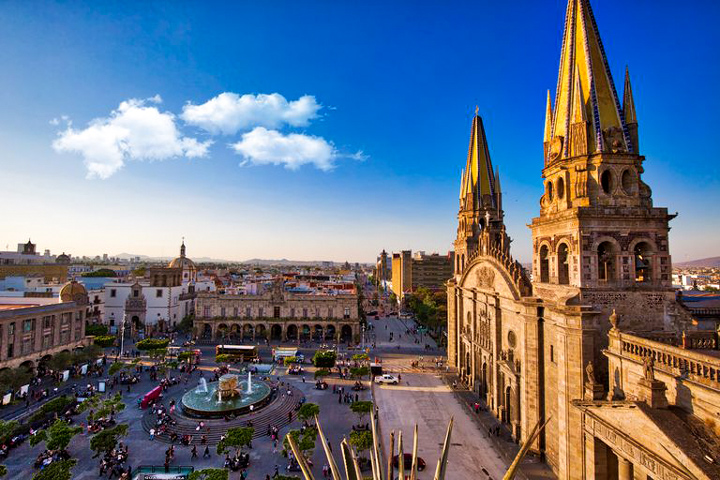 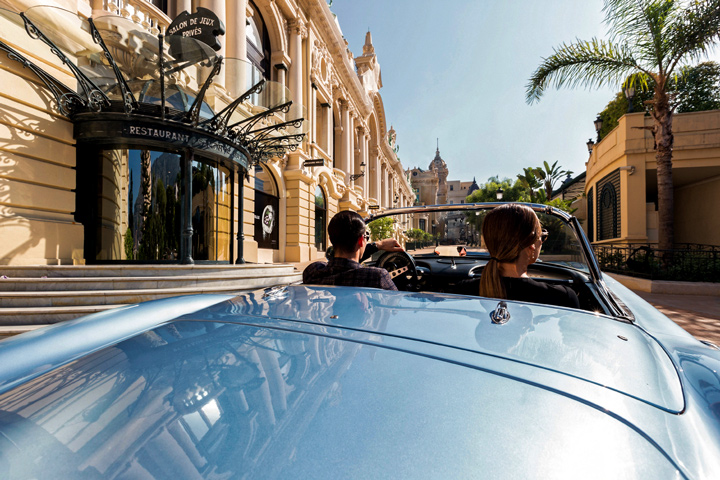 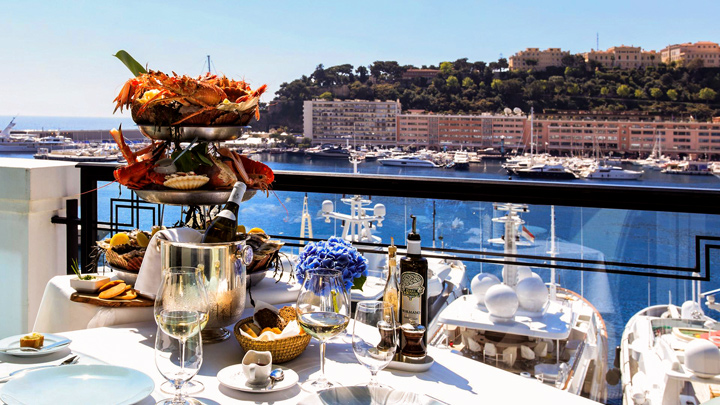 Monaco’s chief industry is tourism, and its facilities make it one of Europe’s most luxurious resorts. Many visitors to Monaco alternate their hours between its beaches and boating facilities, upscale casinos, yacht-lined harbor and prestigious international motor races, which run through Monaco’s streets throughout the year. 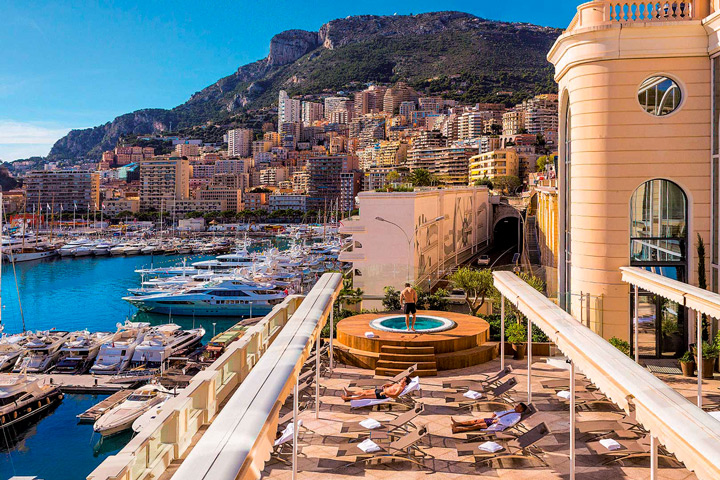 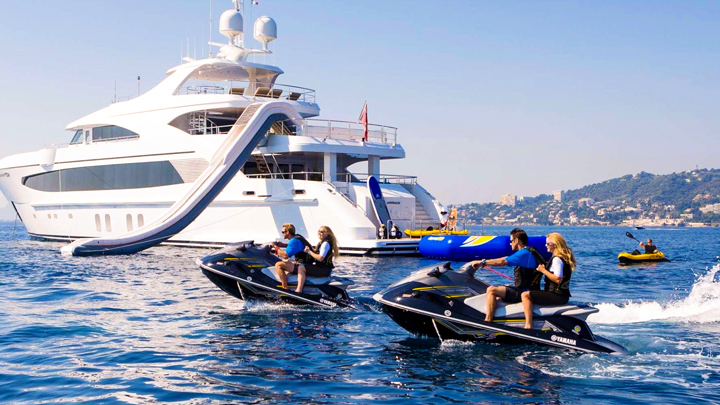 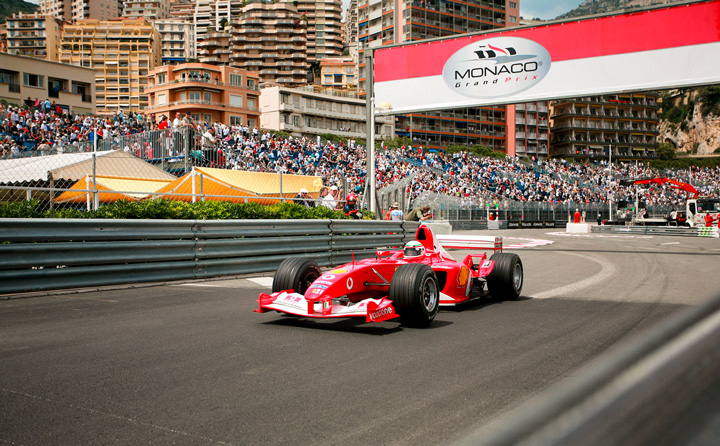 Luxury and glamour exist on every corner and that’s why the greatest names in fashion quickly established themselves in the Principality; Haute couture, perfume, jewelry and the most beautiful finery have found their showcase in Monaco. It also has many historic monuments, super luxe buildings, hotels, boutiques, nightclubs and restaurants, serving savory dishes and a variety of exotic cuisine. 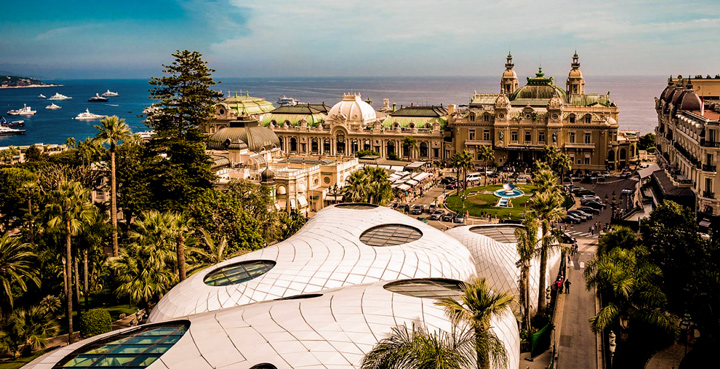 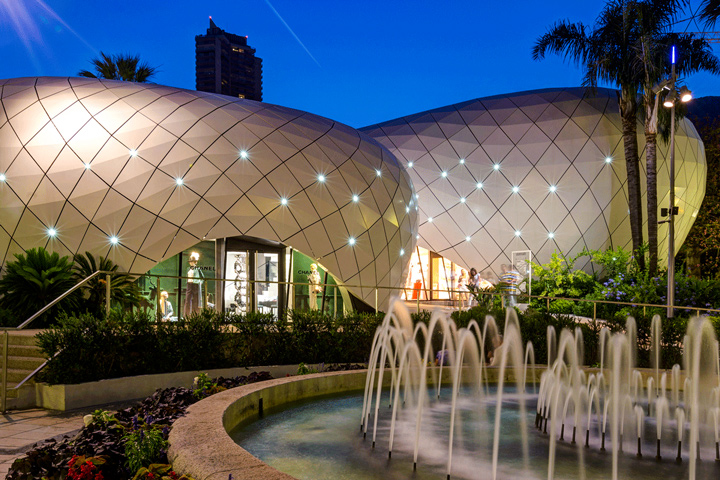 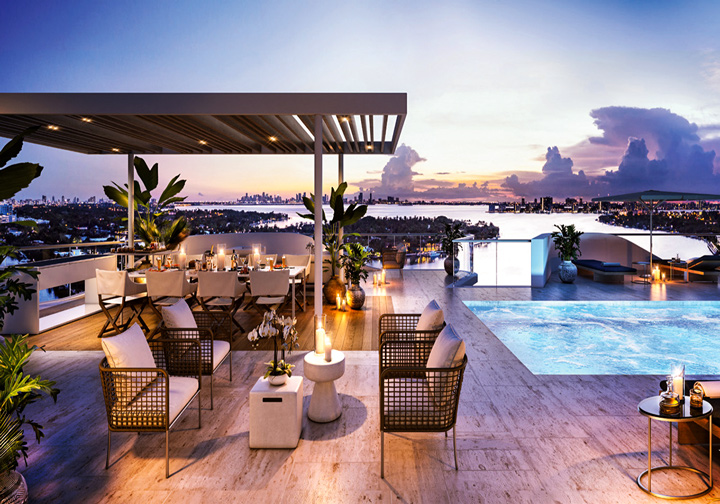 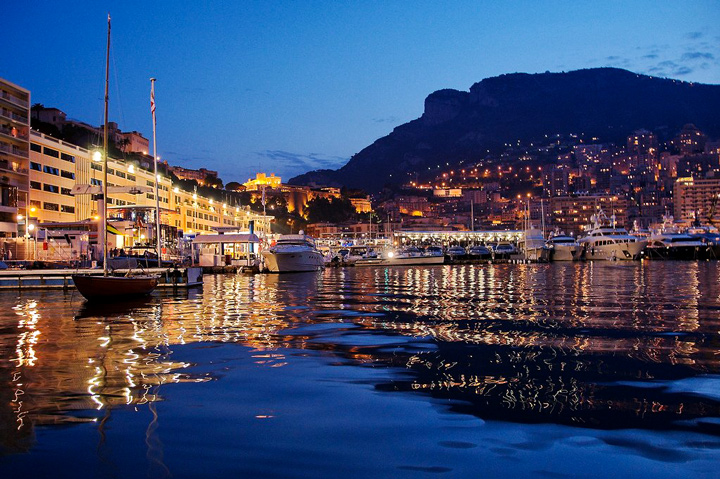 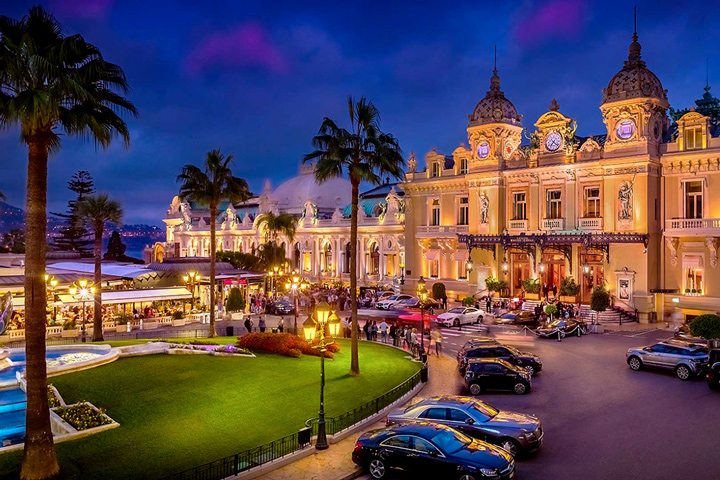