The Aston Martin Valkyrie & Aston Martin Valhalla are limited production hybrid sports car collaboratively built by British automobile manufacturer Aston Martin, Red Bull Racing, and several other manufacturers. Valhalla is meant to sit below the flagship Valkyrie track-focused sports car and is intended to be more usable as an everyday car. In February 2017, Aston Martin revealed most of the Valkyrie's (code-names as AM-RB 001 and Nebula) specifications. The final specifications were revealed later in the year and In March 2017, Aston Martin revealed that the car would be named Valkyrie. Valhalla Initially called AM-RB 003. The project name for the car was revealed to be the "Son of Valkyrie" at the car's public introduction as it uses many technologies first implemented in the Valkyrie. The exterior of the Valkyrie is extremely aerodynamic for a sports car, with an extensively open underfloor, that works on the principle of the venturi effect, that can fit an entire person, and is capable of producing 1,814 kg of downforce at high speed. 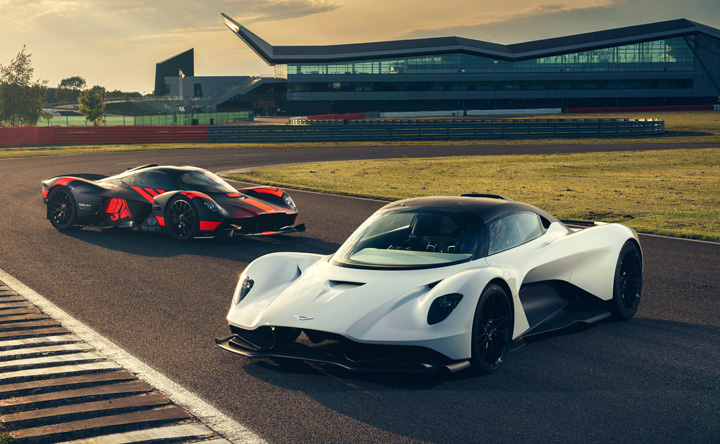 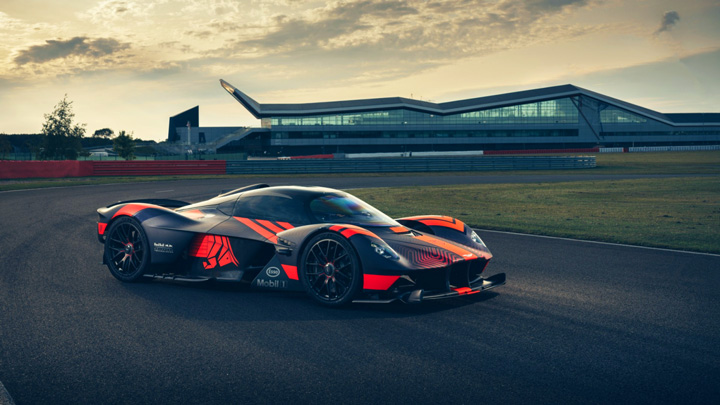 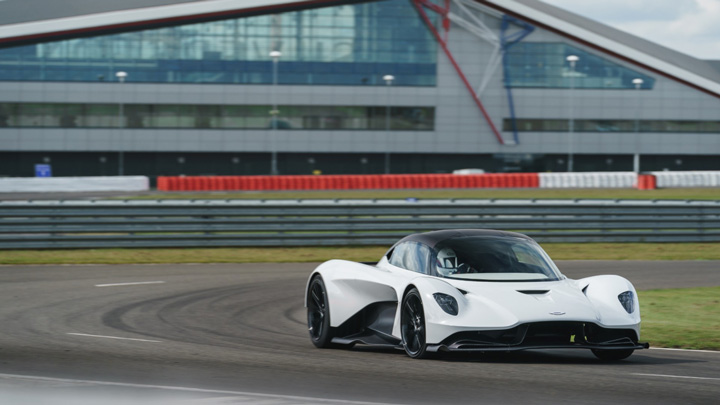 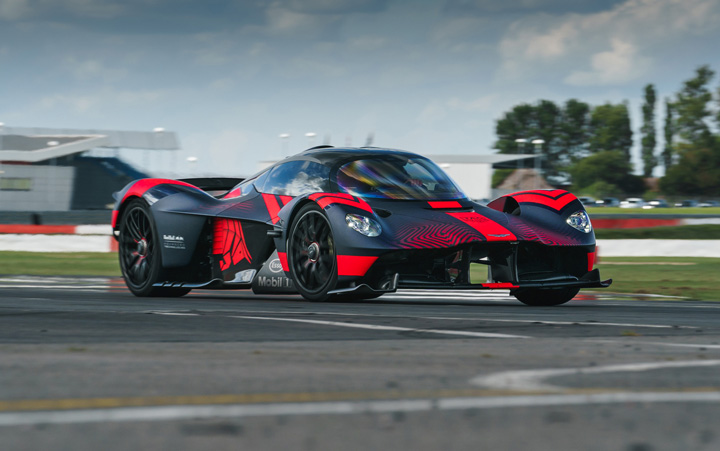 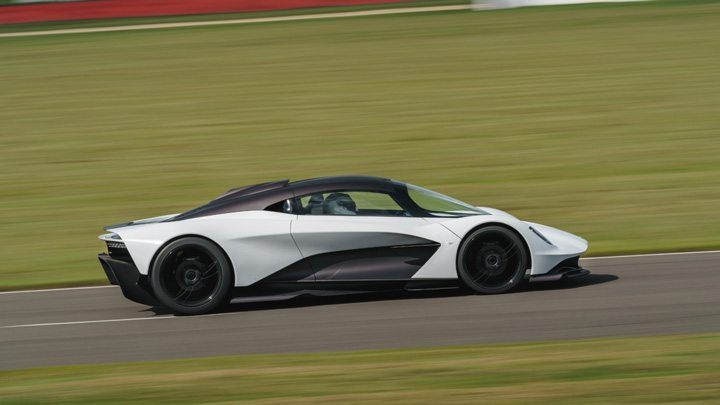 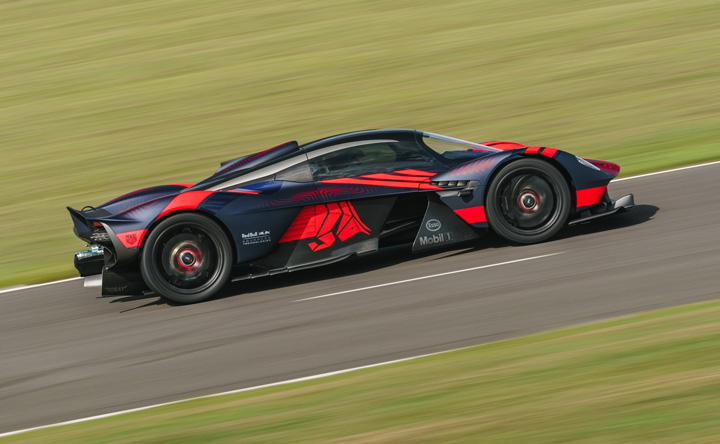 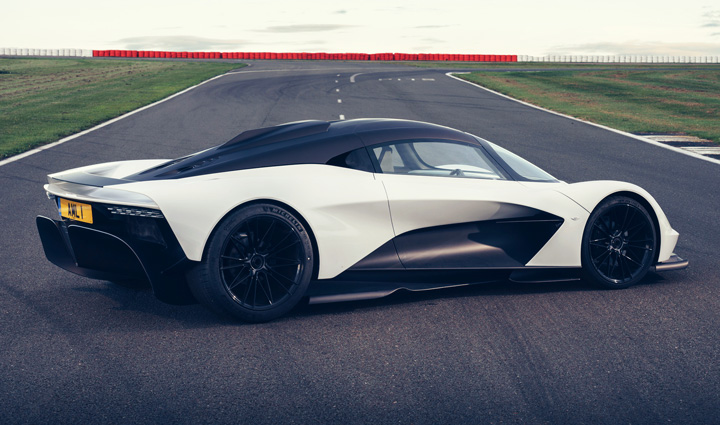 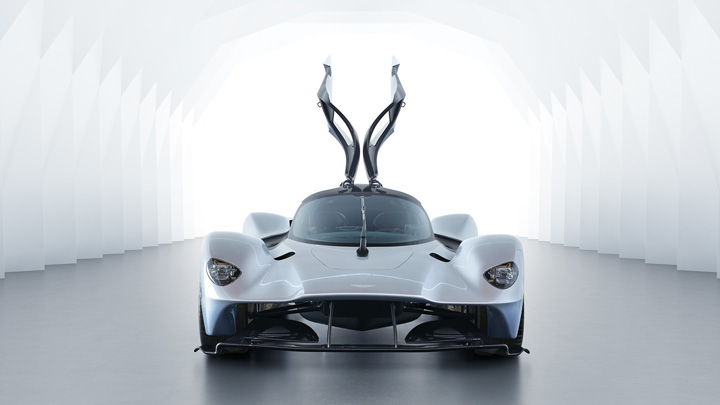 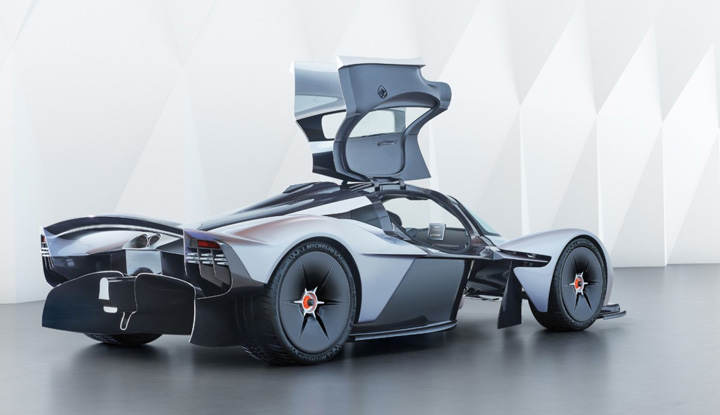 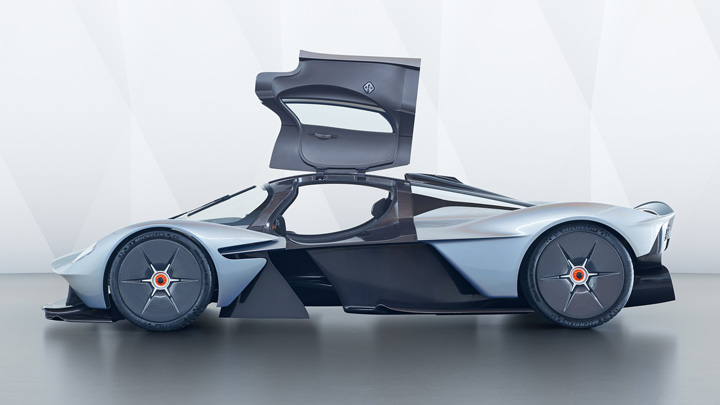 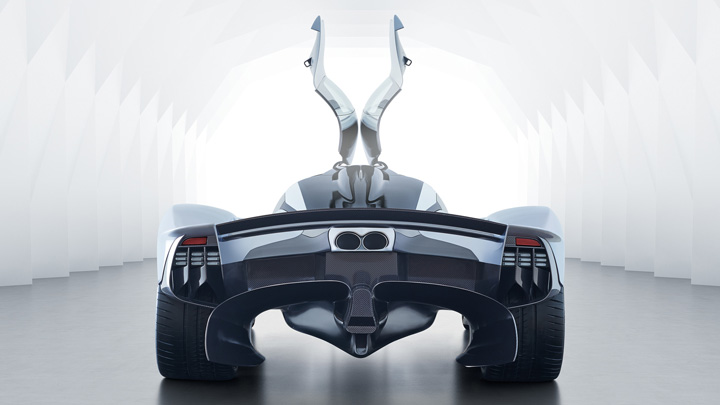 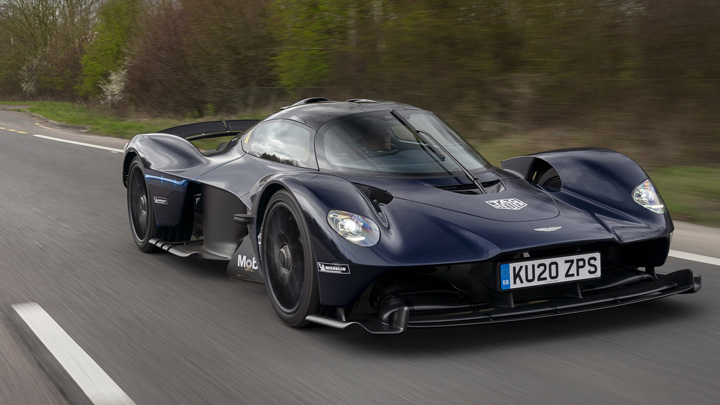 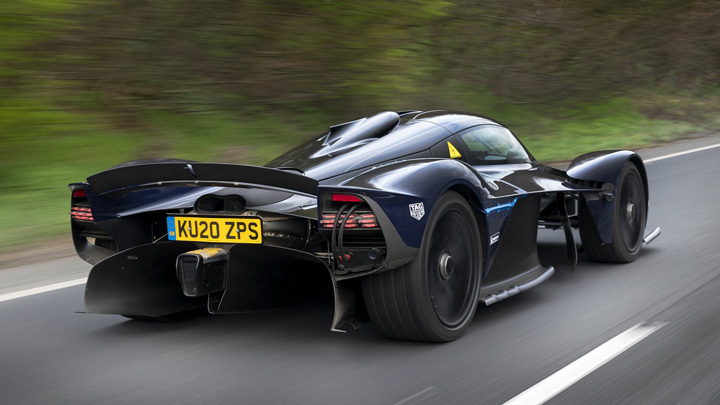 The Valkyrie uses naturally aspirated, Cosworth-built 6.5-liter V12 with hybrid assistance that makes a total of 1,160 horsepower and 664 pound-feet (900 Newton-meters) of torque. The engine can rev to a sky-high 11,100 rpm. Aston Martin is only making 150 of them at a price of $3.2 million each. The Valhalla has a similar appearance to the Valkyrie, but Aston Martin positions it as a more road-friendly machine. The new model uses a twin-turbo V6 with hybrid assistance. Aston Martin is not discussing the powertrain's output yet, but rumors put the number at 1,000 horsepower (746 kilowatts). Aston Martin is only making 500 Valhallas and each will cost about $1.3 million. The car is slated to enter production in late 2021. 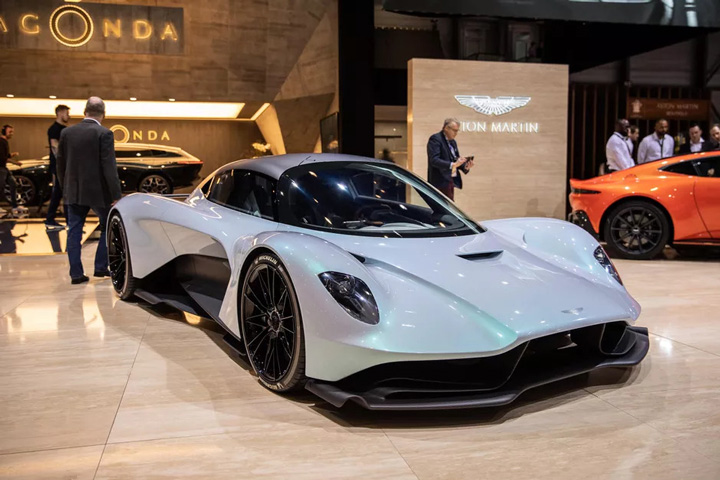 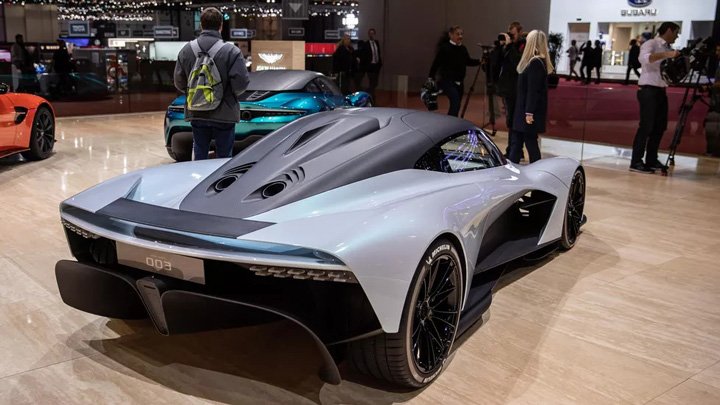 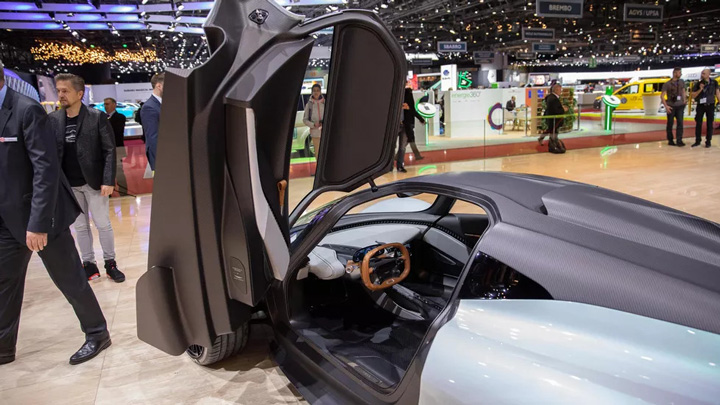 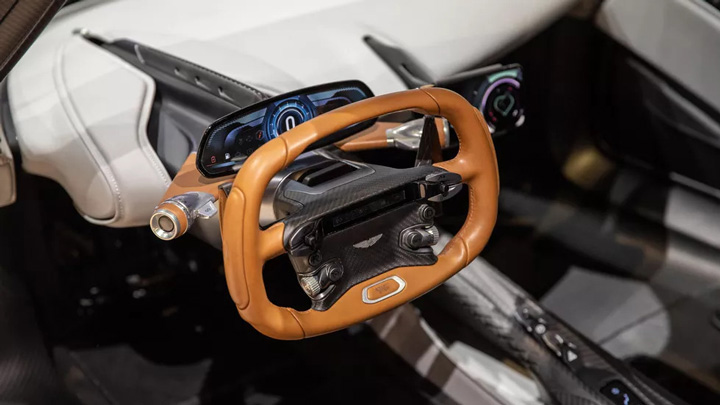