Drako Motors, Inc. is a Silicon Valley manufacturer that began a small production run of electric luxury sports cars in 2020, with its headquarters in San Jose, California. Drako Motors produces the Drako GTE, a four-motor, all-electric sports sedan. The Drako GTE is the company’s “first limited production electric supercar” and debuted back in August 2019.GTE’s design is a visual expression of the sheer emotion that comes with driving it. Powerful, agile and firmly planted on the ground. A design that combines a muscular four seater body with the elegance and sensuality of the true GT car, expressed in the fluidity of its lines and the sophistication of the surfaces. The battery pack that drives the motors is a 90 kWh, 450-volt unit made up of 10,000 cells and also has a 15-kW on-board charger that is compatible with electric vehicle charging infrastructure, Drako Motors states that the battery delivers an estimated 250 miles of range. 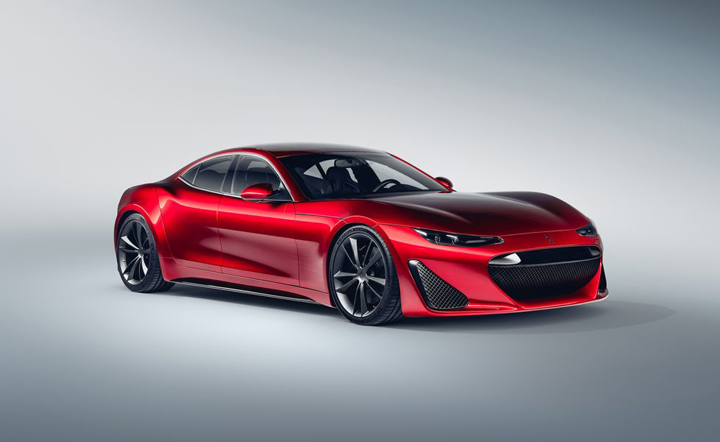 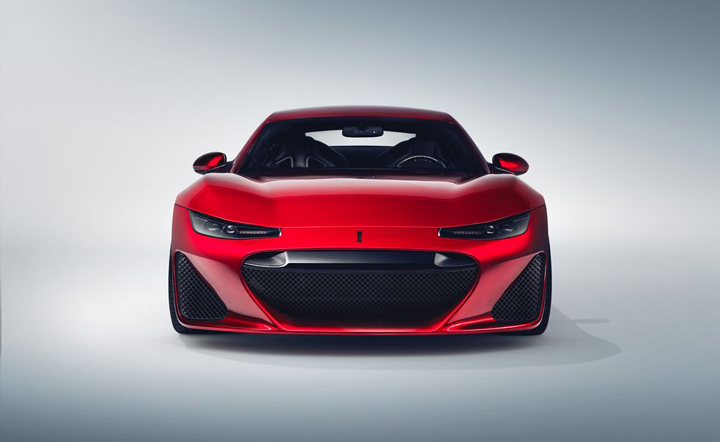 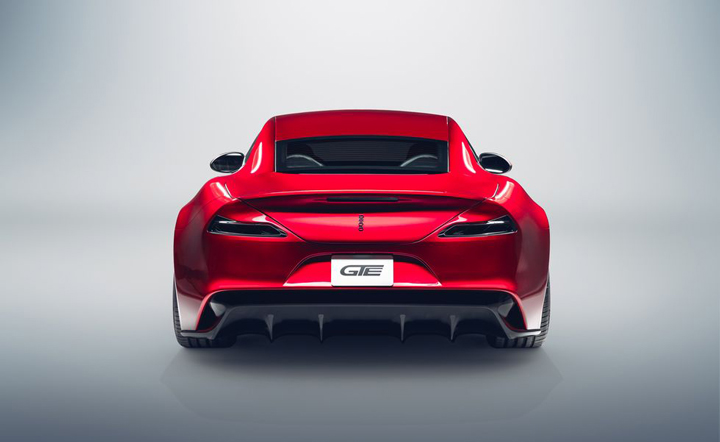 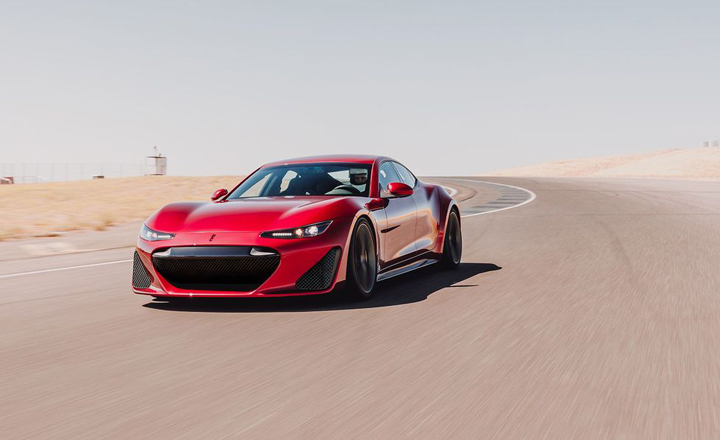 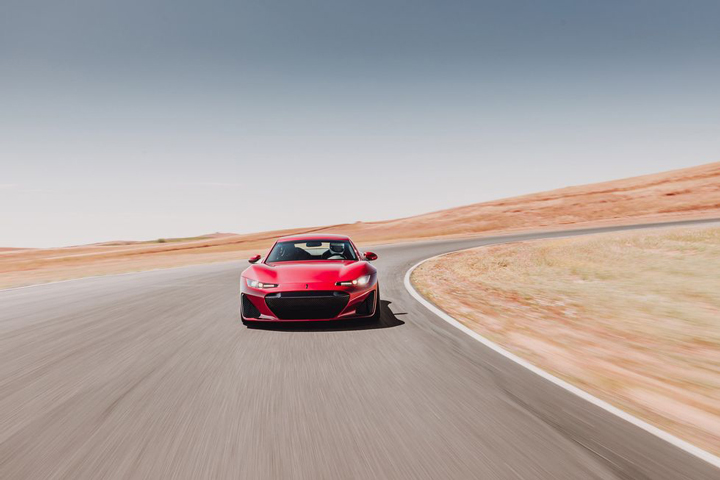 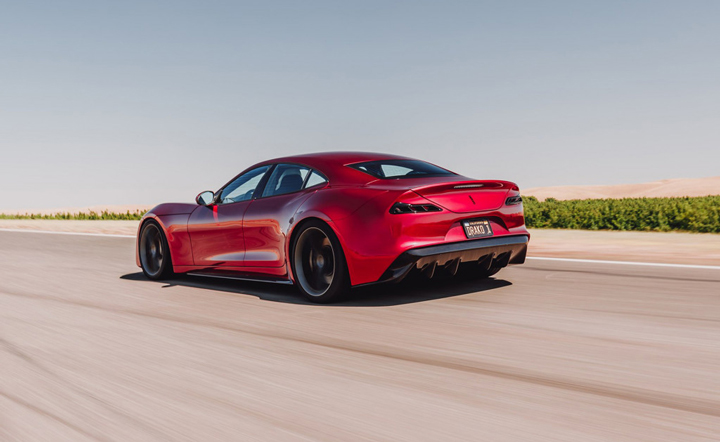 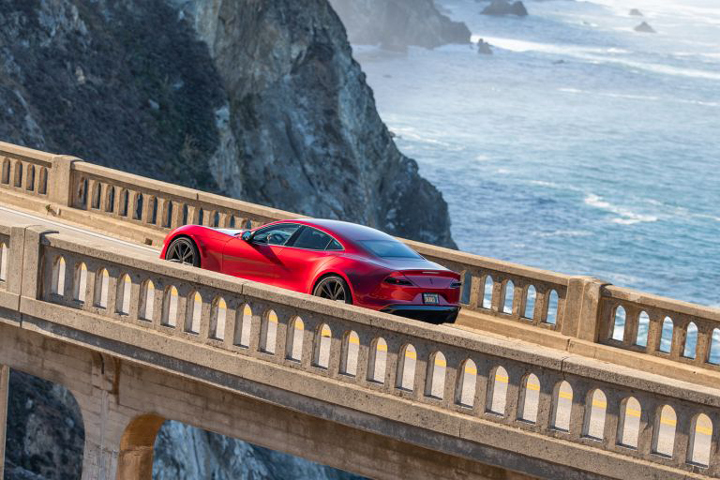 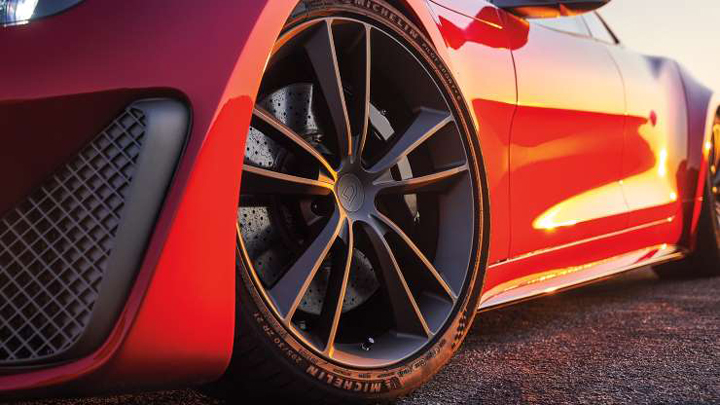 Drako GTE elevates the modern driver experience to an entirely new level. With a fully electric quad motor architecture, GTE generates a colossal 1,200 hp and 8,800 Nm of combined wheel torque for unrelenting acceleration up to a top speed of 206 mph. Each of GTE’s wheels are connected to an individual motor enabling unrivalled turning capability on any kind of road surface. Drako GTE has a 0-60 mph (97 km/h) time of less than 3 seconds. The automaker is bringing the Drako GTE to low volume production (they plan to only make 25 of them) by the end of the year and they are selling the electric supercar for $1.25 million. 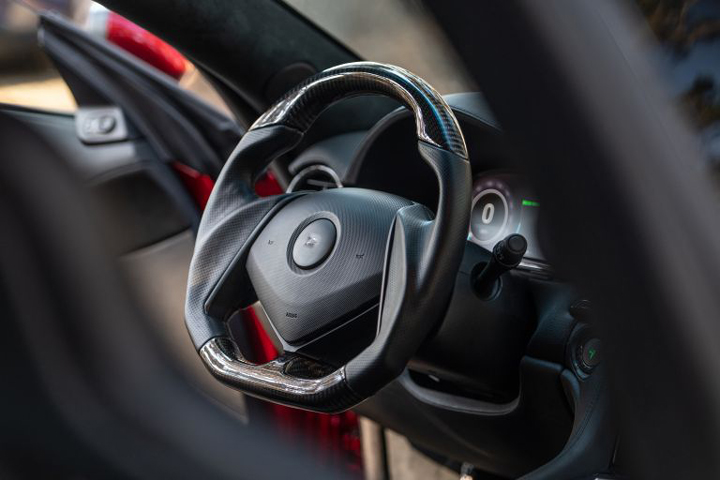 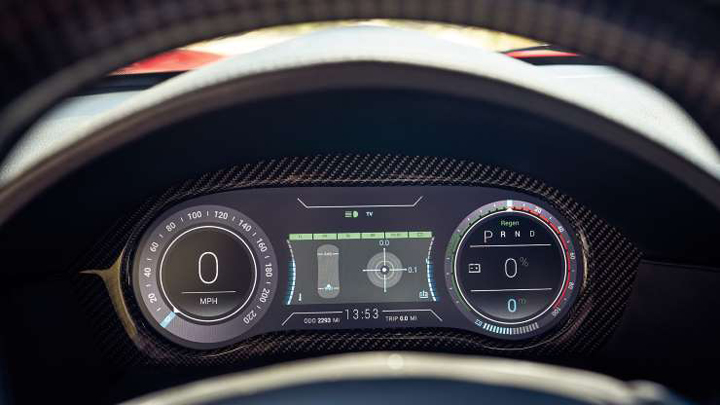 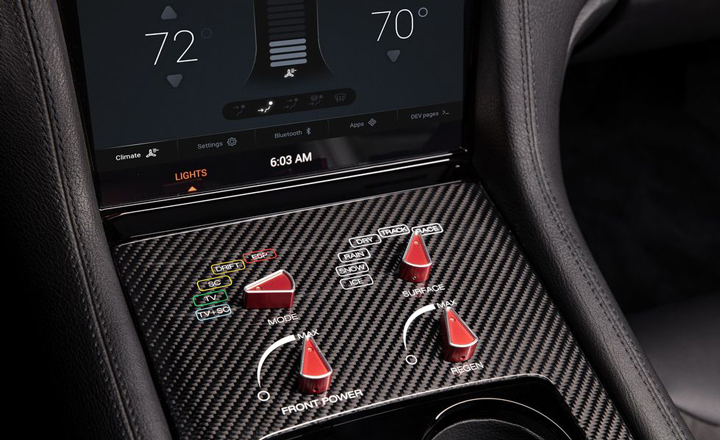 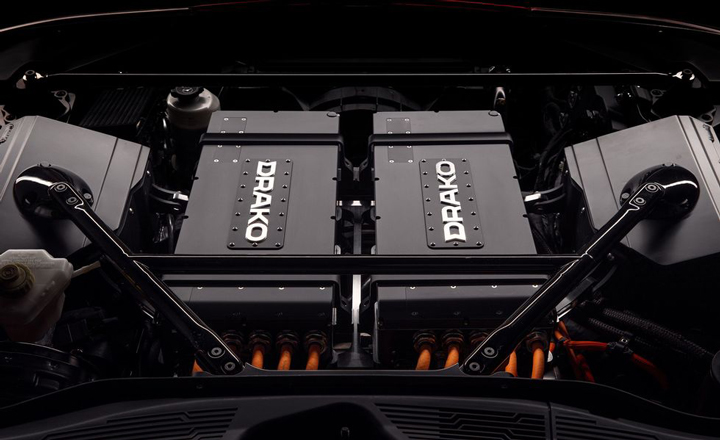 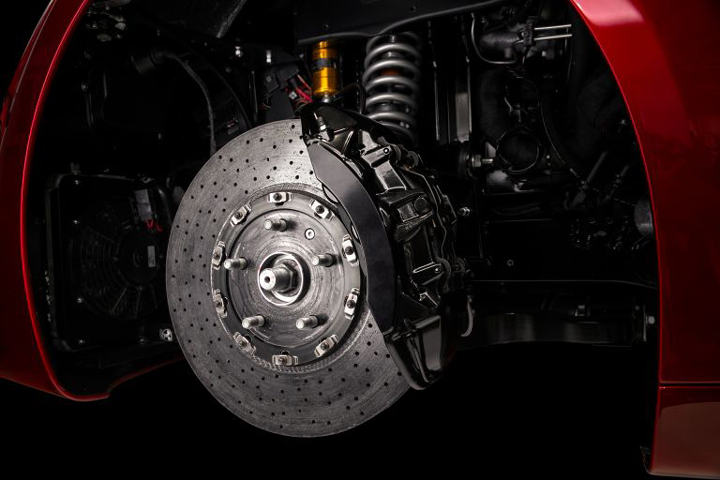 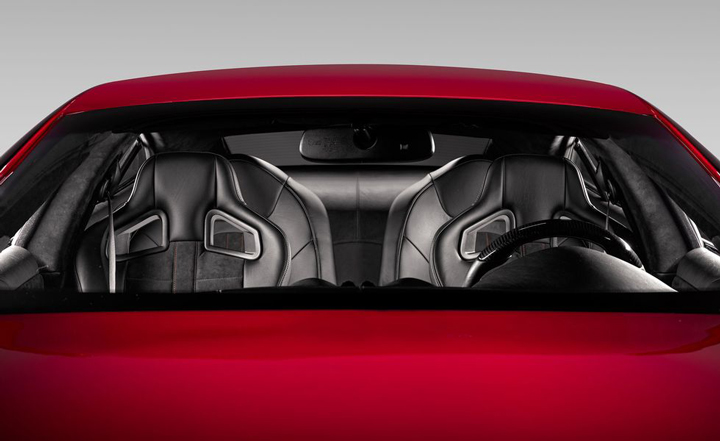 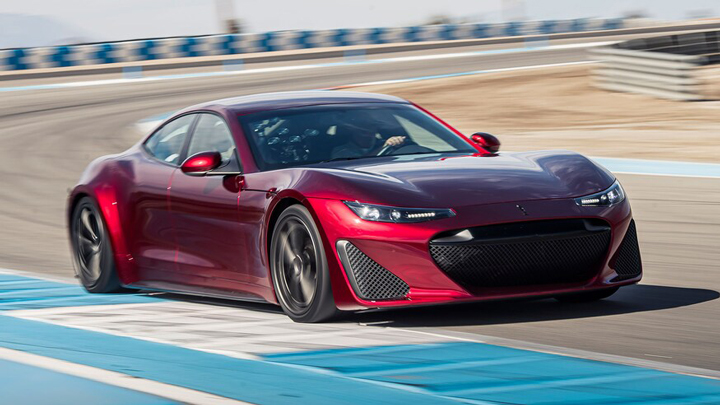 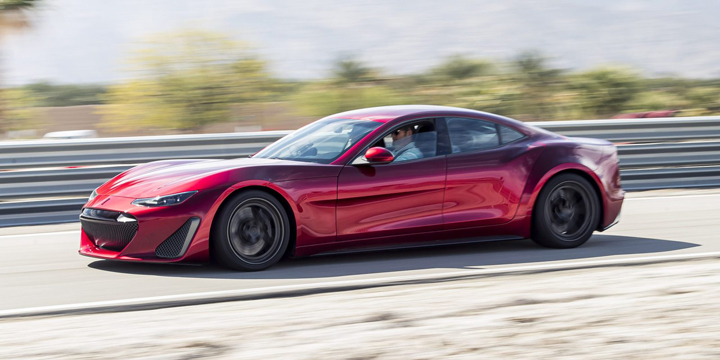 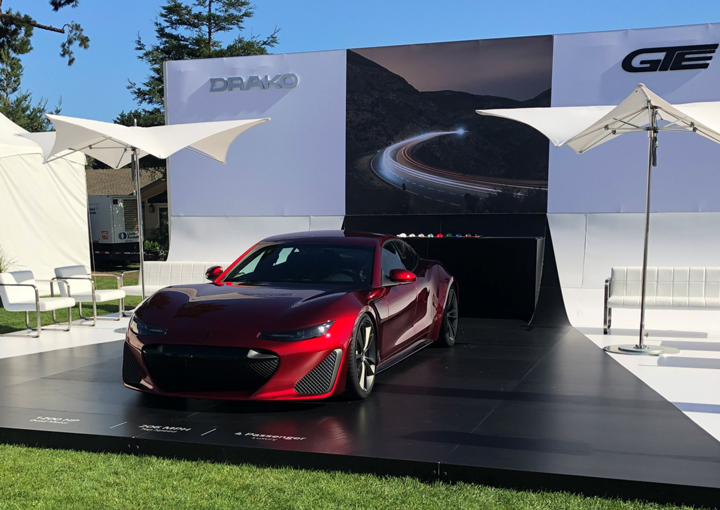