The SC20 is the second one-off created by Sant’Agata Bolognese's Motorsport department after the SC18 Alston unveiled at the World Finals 2018. The SC20 has been developed to meet the wishes of the customer, who was involved in the design right from the first drawings by Lamborghini Centro Stile's stylists. This open-top one-off features a V-12 engine that makes 759 horses, and Lamborghini has said that the SC20 is road legal! 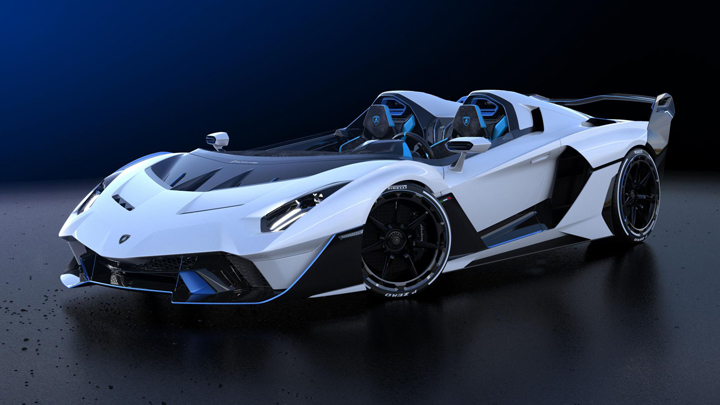 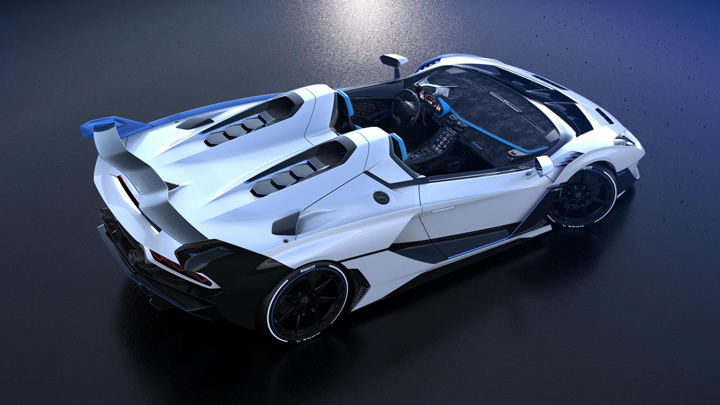 Inspired by the original Ferrari Barchetta models, particularly the 1948 166 MM and the 750 Monza of the 1950s, the SP1 and SP2 also feature the most powerful engine Ferrari has ever produced. The 6.5-litre V12 delivers 809bhp at 8500rpm and 530lb ft of torque at 7000rpm. The engine has also gained variable inlet tracts - something taken from F1 engines - and another first for a road-going Ferrari. Read More... 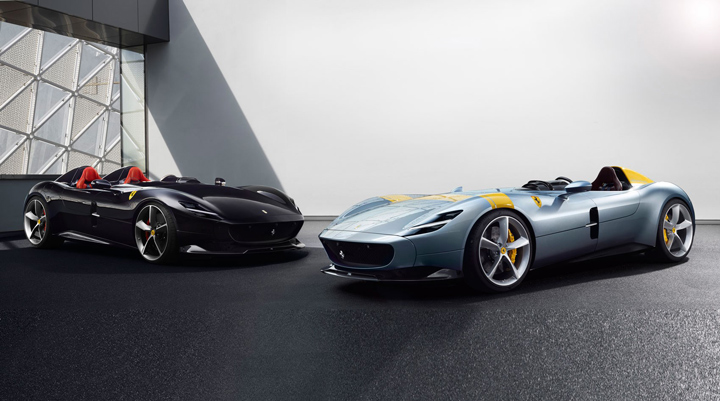 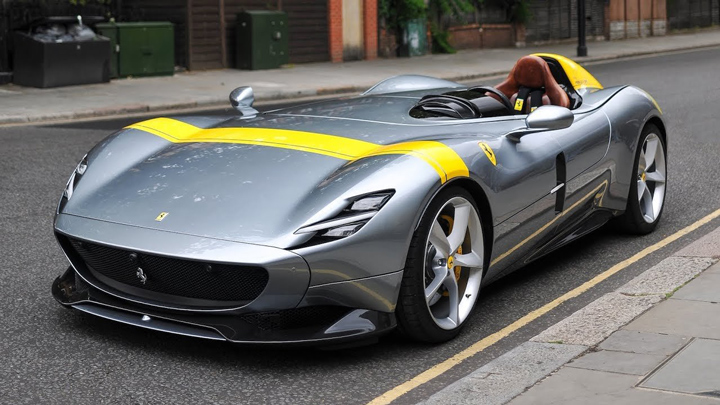 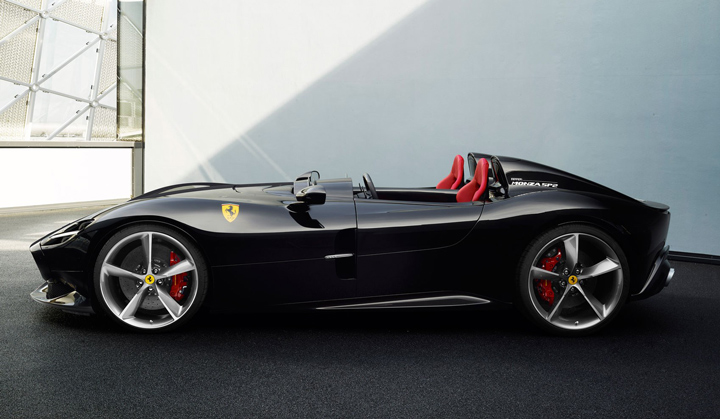 Created by luxury British marque’s bespoke customization service ‘Q by Aston Martin’, The Aston Martin V12 Speedster is described as a “truly visceral driver’s car”, an apt description for the 5.2-liter twin-turbocharged V12 that puts out 700 horsepower & 88 examples of this hand-built Speedster will be produced. 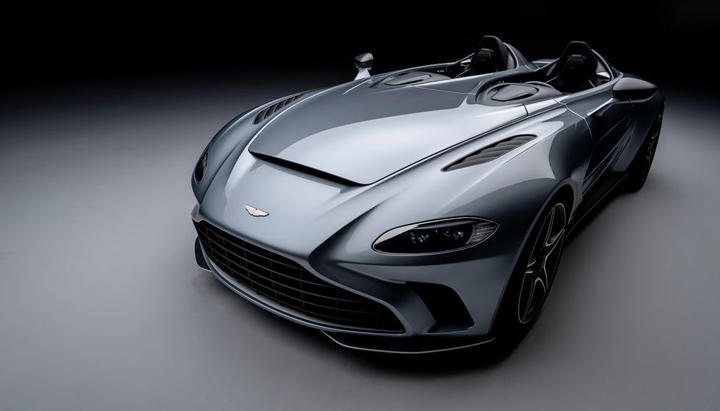 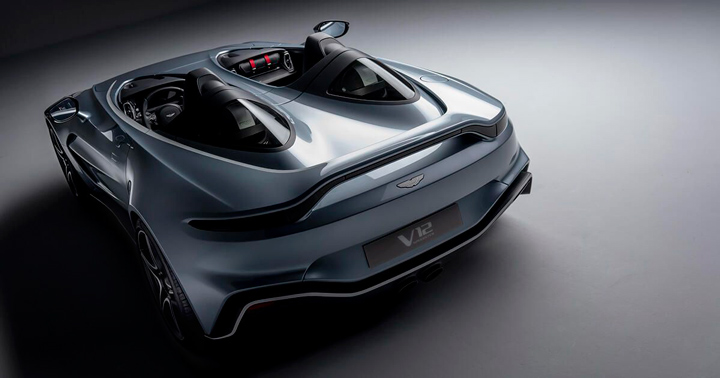 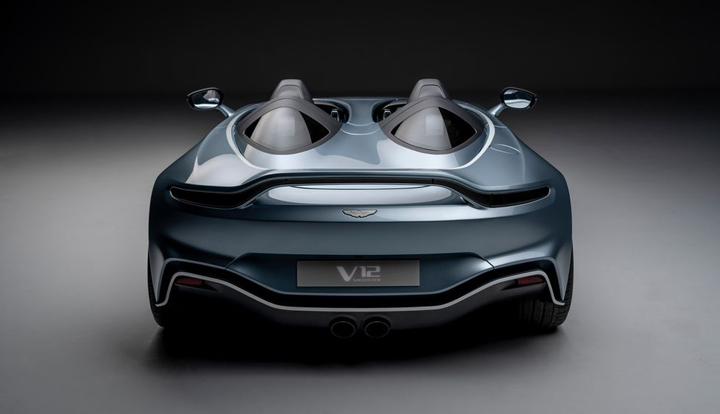 The Elva looks like the most unique McLaren model to date with its radical roofless design. Only 399 units will be built, meaning it will be highly exclusive. McLaren claims the rear-wheel-drive Elva is the lightest road car it has ever produced. Powered by the firm’s 4.0-litre twin-turbocharged V8 engine, it is able to reach 62mph in “under three seconds” and has a claimed 0-124mph time of 6.7sec – faster than the track-focused Senna. Read More... 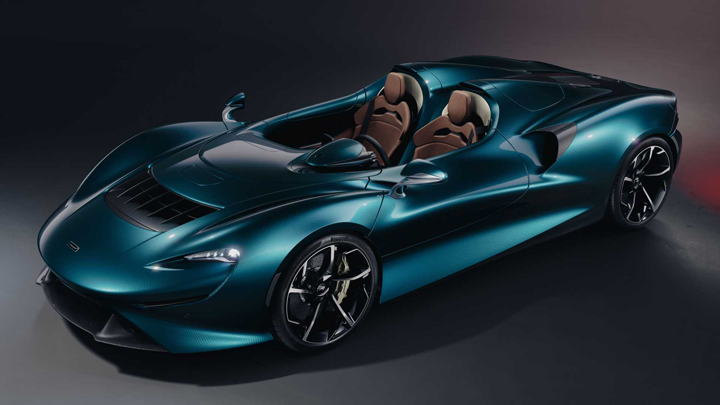 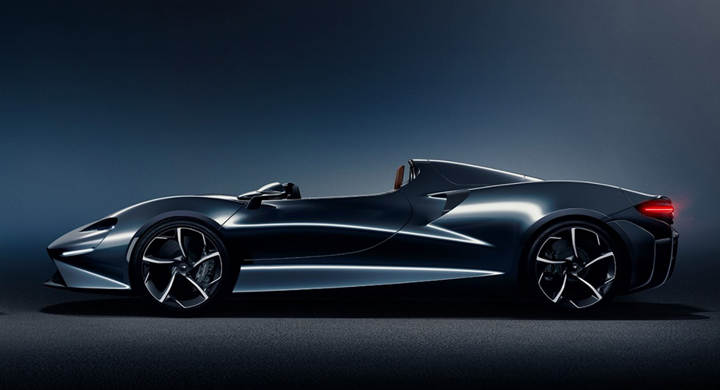 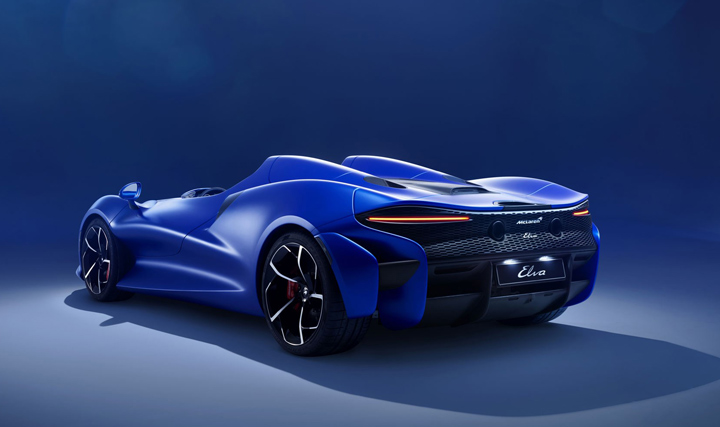 Lamborghini officially unveiled the Aventador J to the world at the 2012 Geneva Motor Show. The Aventador J had a working V12 engine, a full-speed suspension, and it was sold. Like a concept car, only one of these was built, but it was sold for $2,800,000, making it one of the most valuable Lamborghini models ever produced. 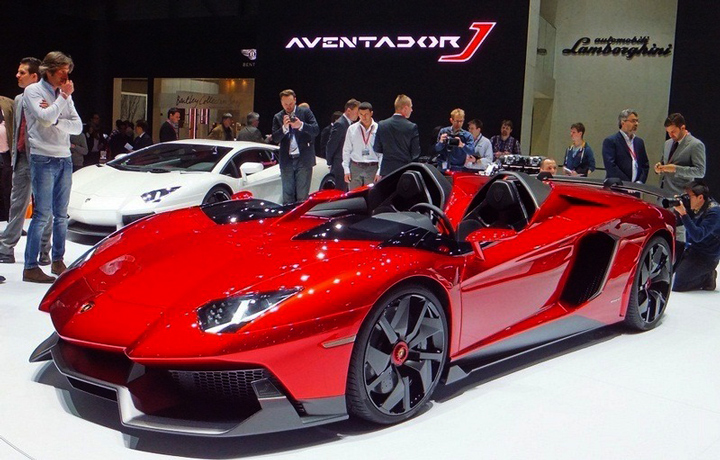 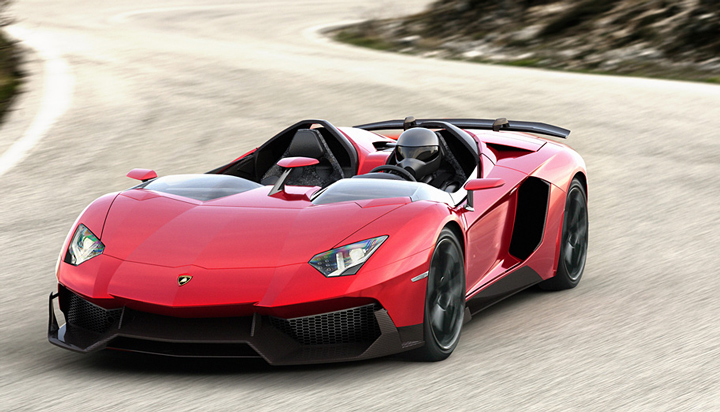 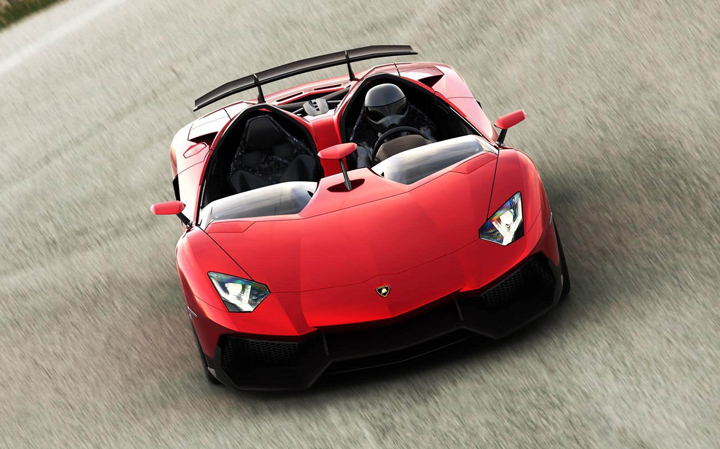