The Renault Trezor is a two-seater electric concept car with autonomous capabilities built by Renault which was unveiled at the 2016 Paris Motor Show. The car secured the Festival Automobile International's Most Beautiful Concept car of the Year 2016 award. The car was expected to become a commercial product by 2020. On the bonnet, Renault TREZOR Concept has a honeycomb-shaped air inlet that recalls the rear bodywork structure. On the driver's side, the fuel flap has been replaced by an analogue gauge that indicates its charge level. At the rear, the fiber optic signature lighting incorporates a red laser light. Renault TREZOR Concept invites you to step across its threshold and enter its passenger compartment. The sporty, sensual aspect of the vehicle's doors is emphasised by the red leather covering the upper pillar of the bodywork. The headrests automatically move back as if to invite you in. 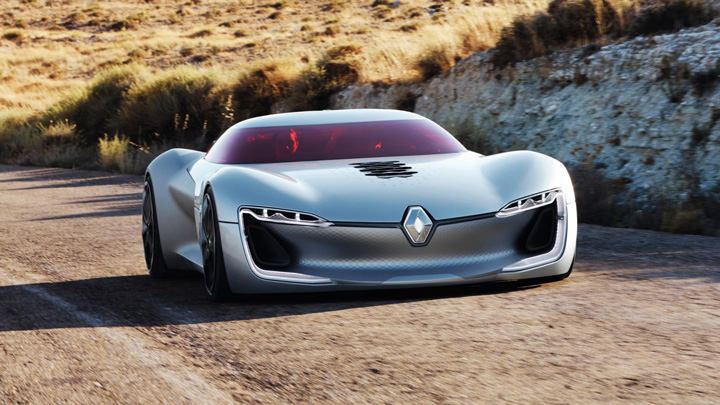 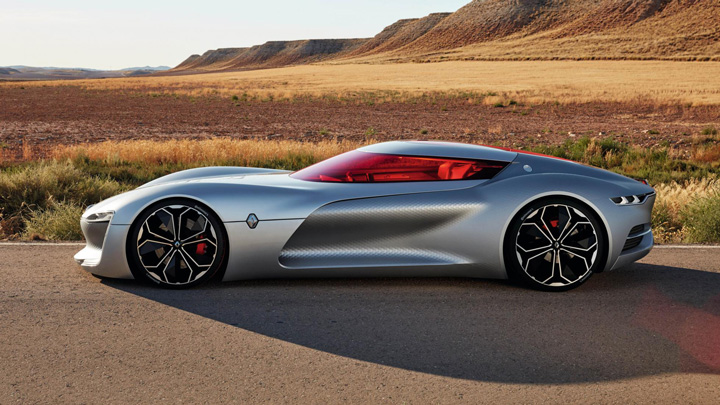 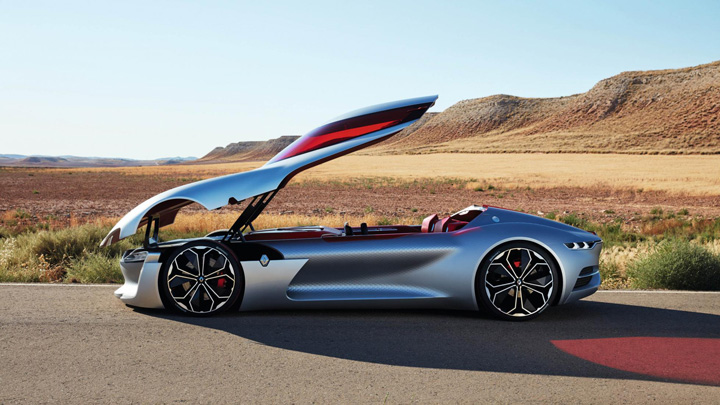 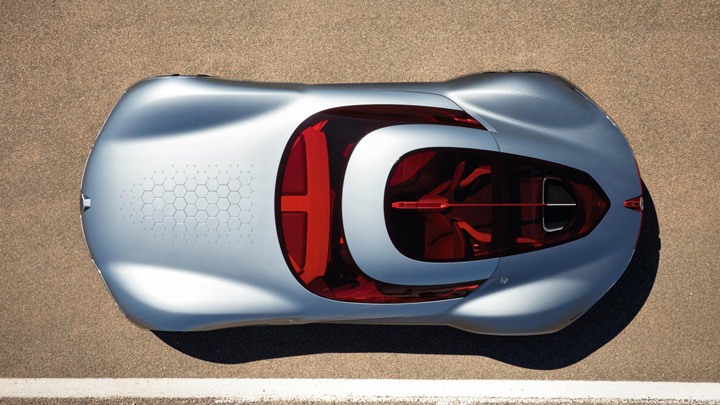 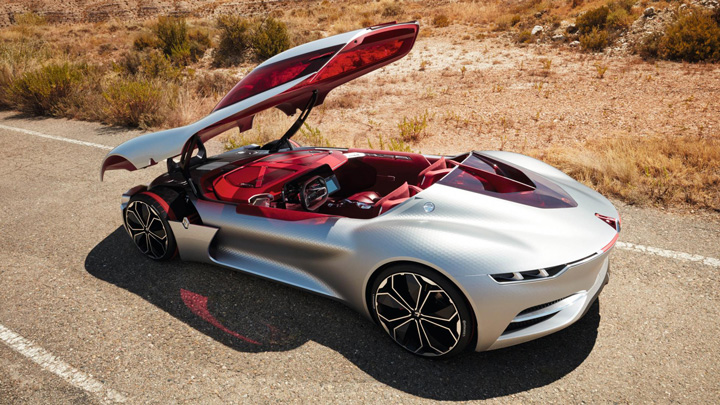 The car has an electric motor developing 260 kW (349 hp) and 380 N⋅m (280 lb⋅ft) torque, allowing the car to accelerate from 0 to 100 km/h (62 mph) in less than four seconds. The car has two battery packs with independent cooling systems optimized by variable geometry honeycomb shaped air intakes in front. The car has a brake operated energy recovery system, developed from the Rechargeable Energy Storage System (RESS) technology developed for Formula E cars. The car has a drag coefficient of 0.22 which makes it one of the most aerodynamically efficient cars in the world. The exterior lighting signature of the car changes when switched to autonomous mode. 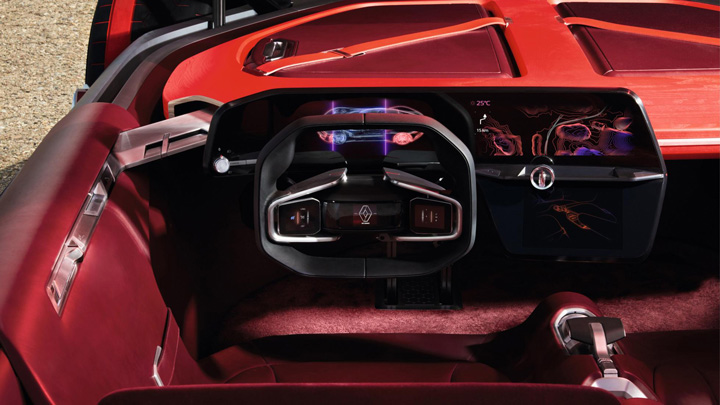 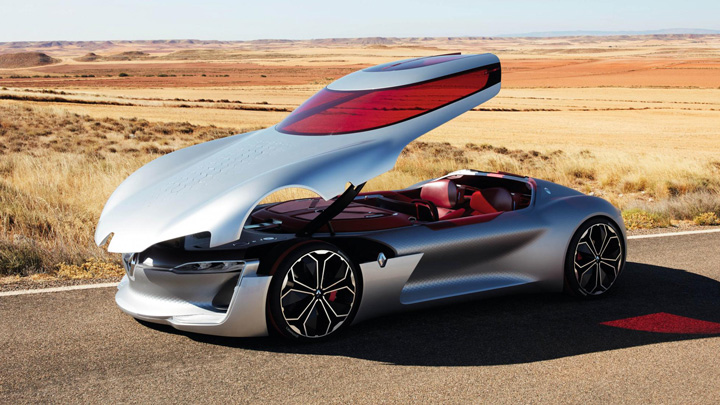 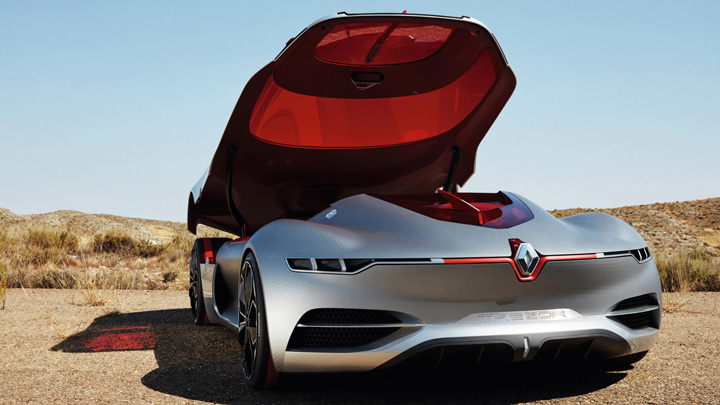 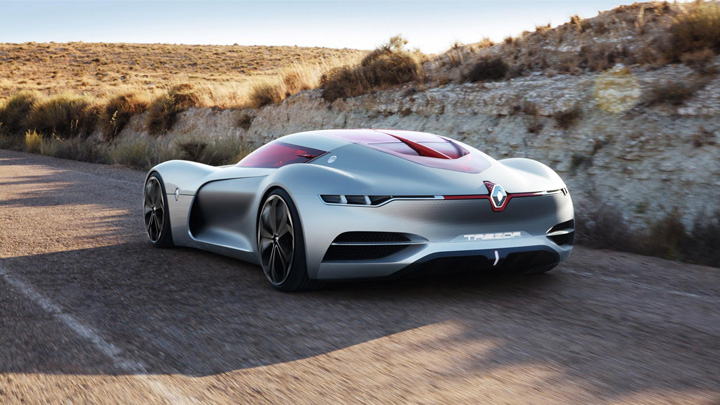 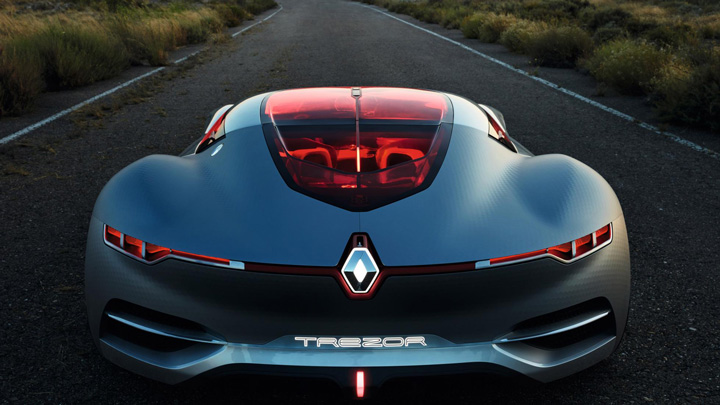 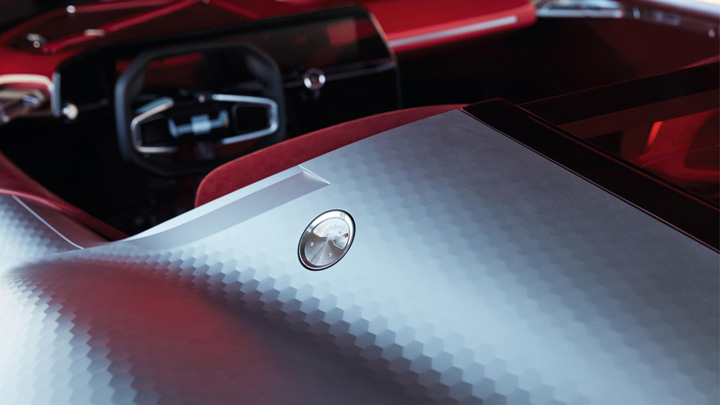 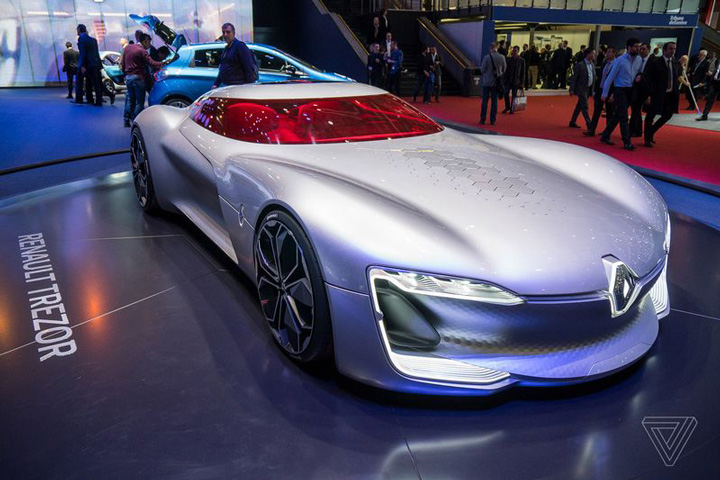 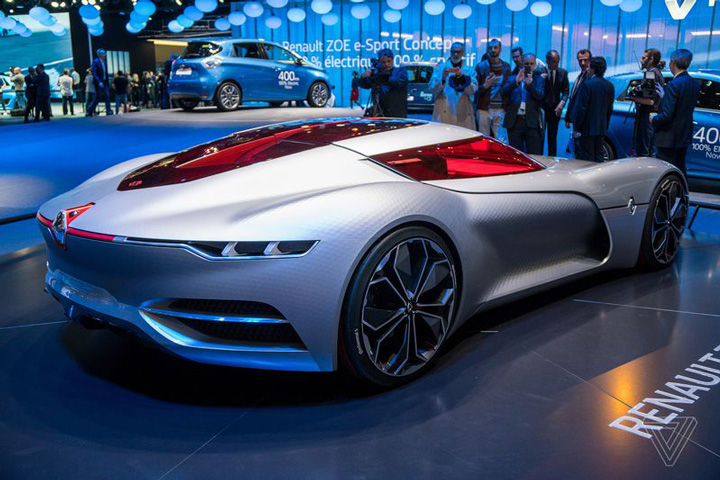 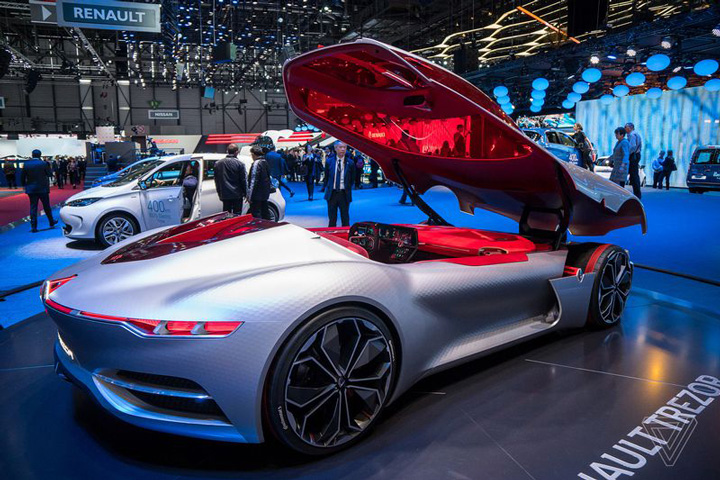 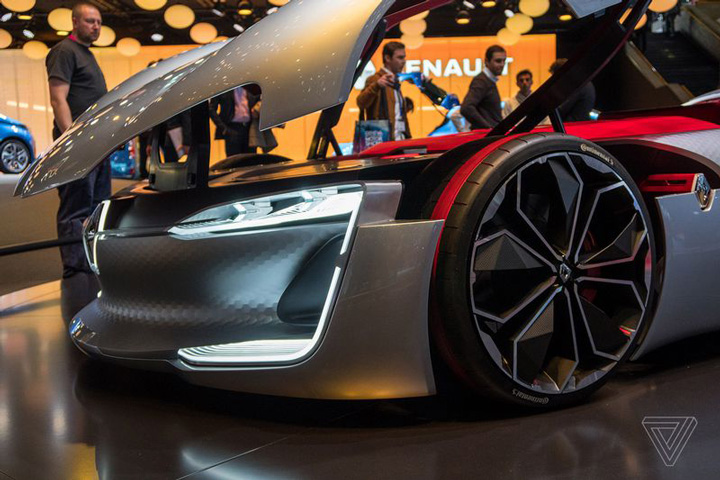 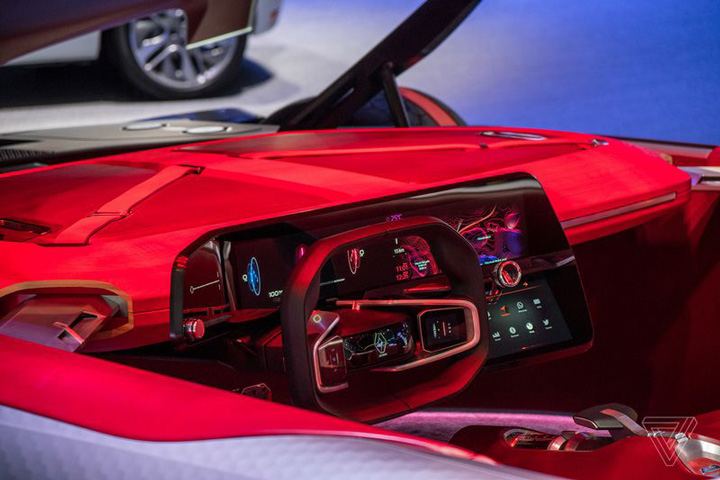