At Art Basel’s 2021 Miami Beach show, BMW M GmbH is presenting an expressive new vehicle concept on the global stage for the first time. The BMW Concept XM looks ahead to the most powerful BMW M car ever to go into series production, which is set to begin at the end of next year. The BMW Concept XM debuts the new, progressive front-end design for BMW’s luxury-class models. The headlights have been split into two separate modules, a new design feature that creates a visually arresting appearance. The horizontal kidney grille sits boldly between the headlights and tapers towards the outer edges, producing a near-octagonal outline that emphasizes the front end’s dynamic character. The black kidney grille elements are enclosed within an intricate surround and appear almost to be floating freely within a High-gloss Black surface. The new production car will be available exclusively as a plug-in hybrid electric vehicle under the company’s “M” performance division, the automaker said. The concept car includes a V-8 engine combined with electric motors to offer 750 horsepower and 737 foot-pounds of torque. 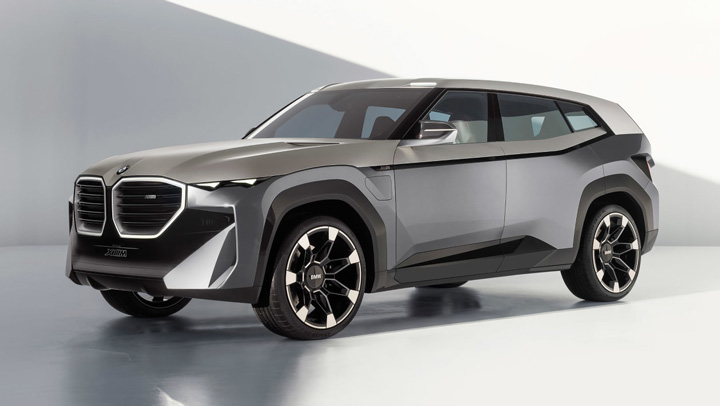 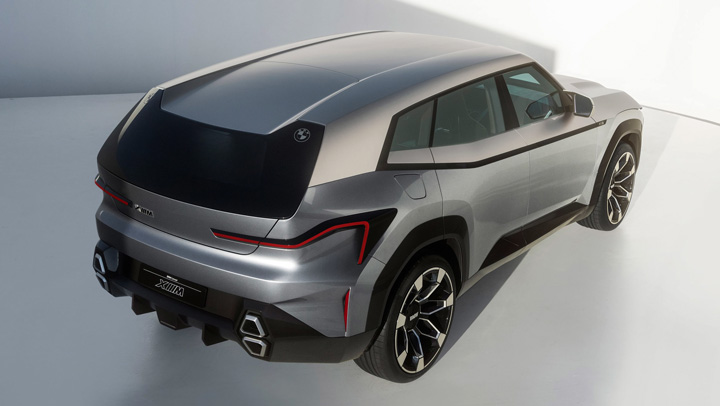 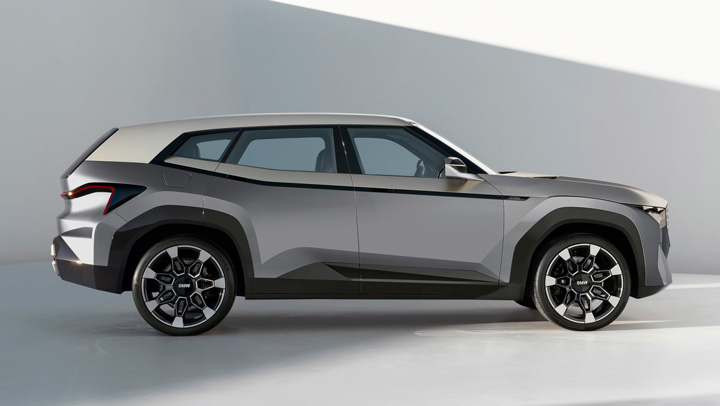 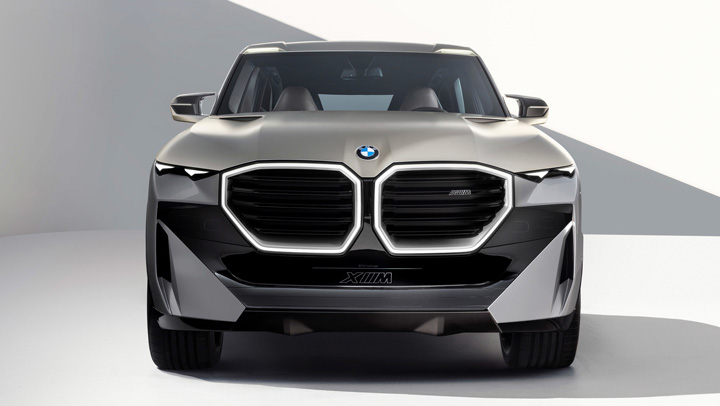 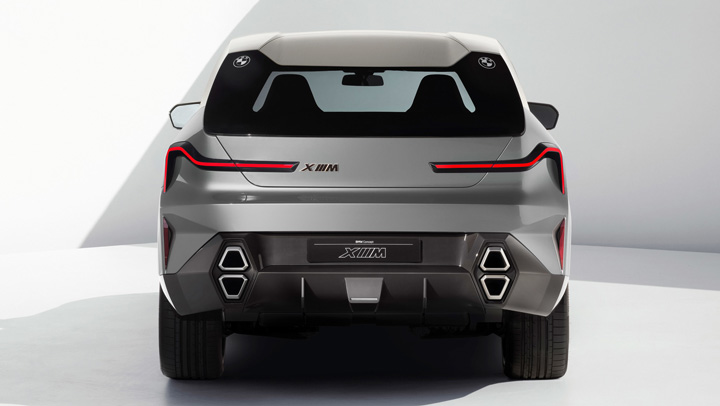 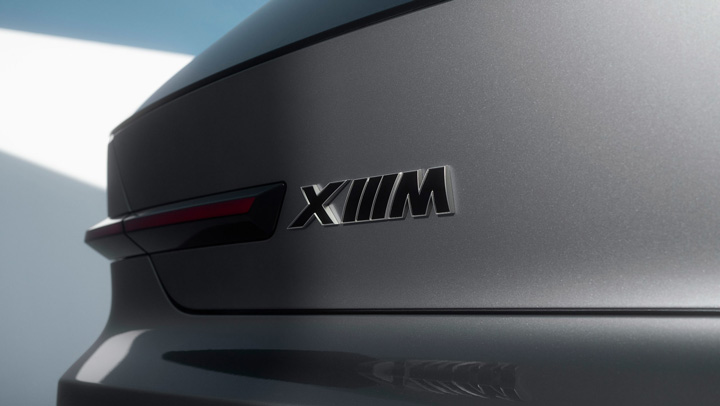 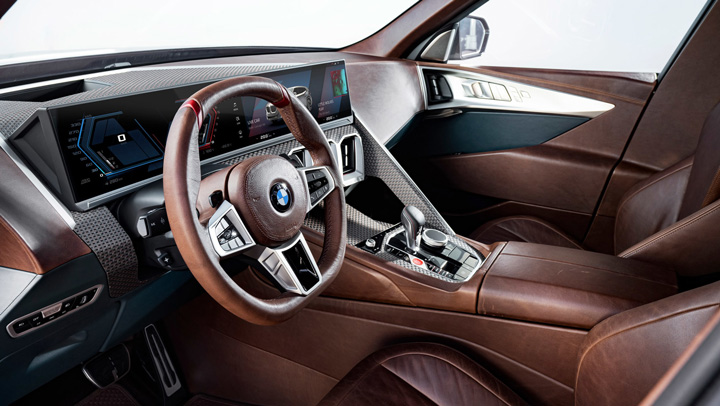 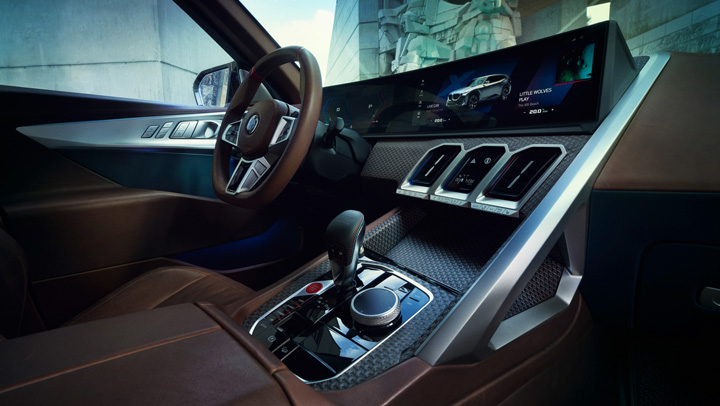 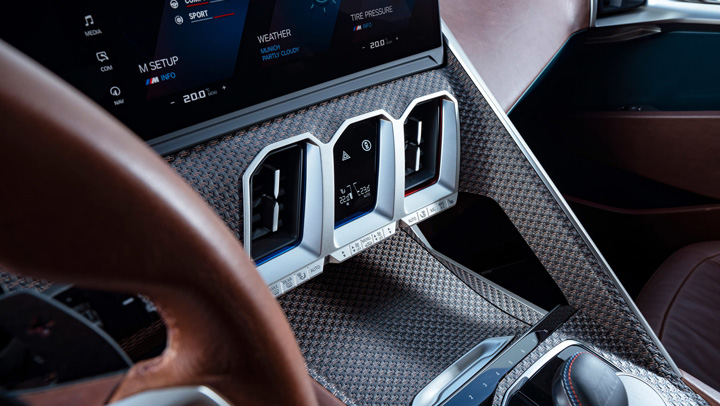 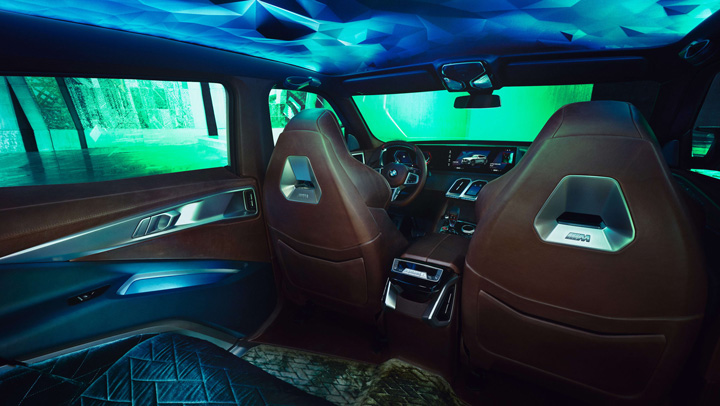 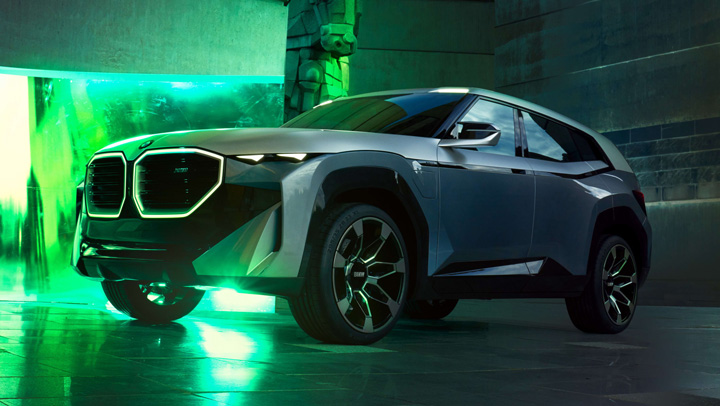 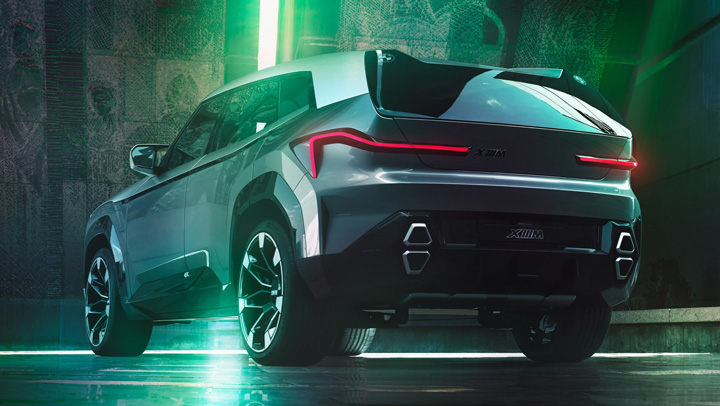 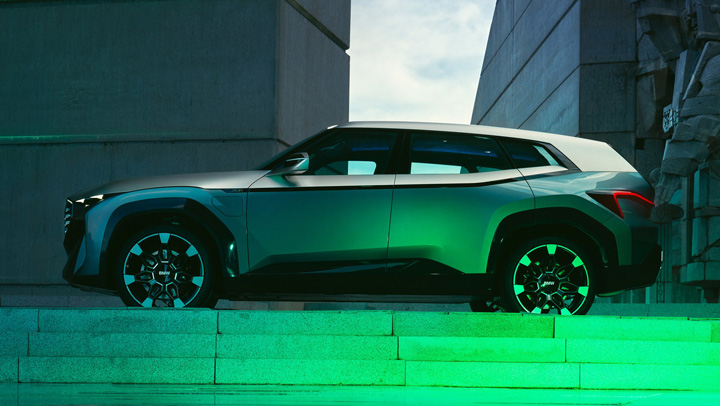 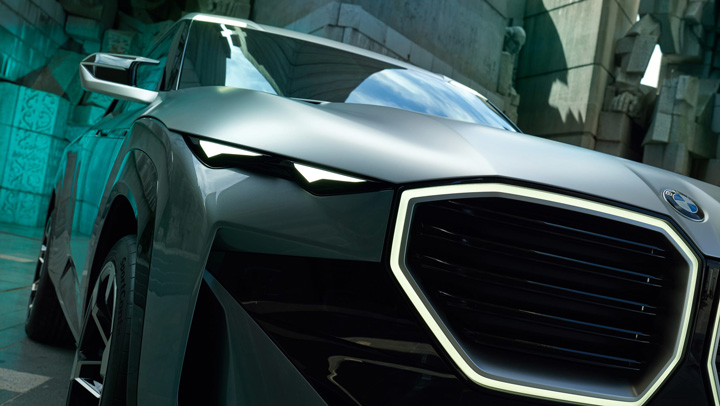