Gordon Murray Automotive has pulled another blinder. This is the T.33, a new supercar that's designed to be a baby sibling to the extreme-yet-pure T.50 and T.50s. The T.33 is destined to be the last V-12 supercar devoid of electrification penned by McLaren F1 designer Gordon Murray. GMA also plans to build just 100 examples, with this exclusivity almost guaranteeing T.33 values will rise over time. The T.33 is sold out already. T.33 features a conventional two-seat layout and the T.50 features the McLaren F1-style three-seat layout with the driver in the center. The T.33 also skips the T.50's downforce generating rear fan, which required a unique design for the T.50's internal structure. The overall targeted weight is under 1100kg, making it lighter than a Mazda MX-5 (but with around five times the power of one). 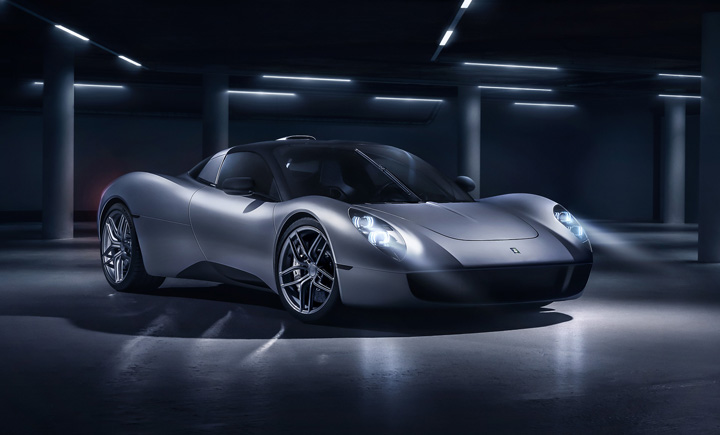 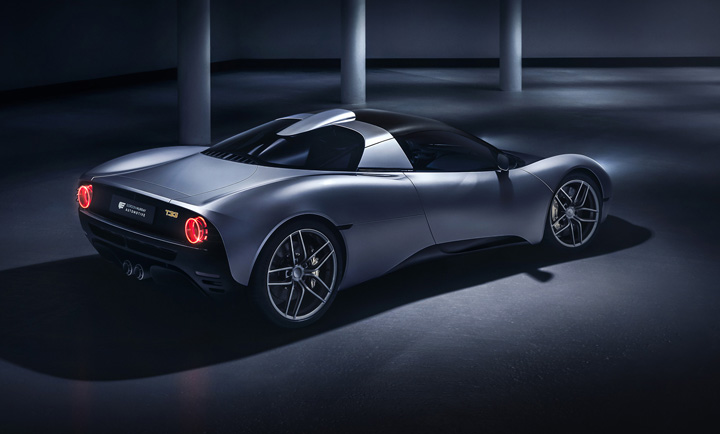 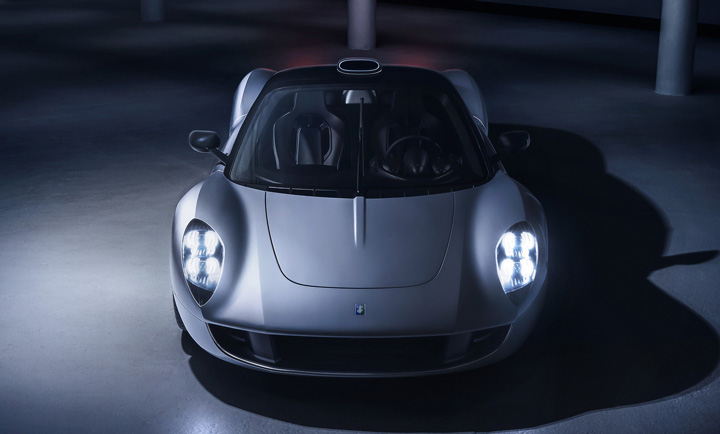 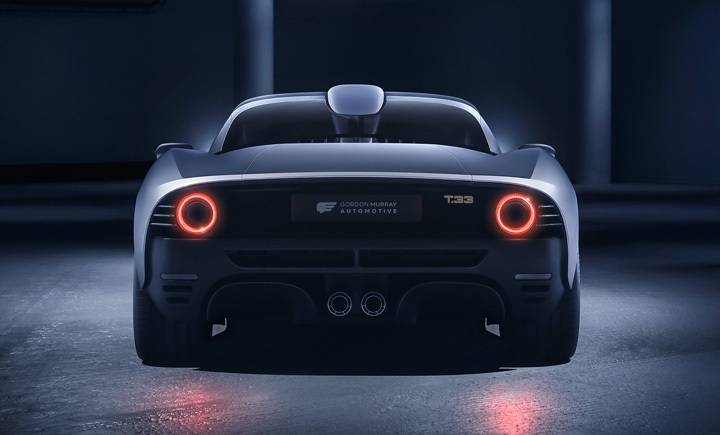 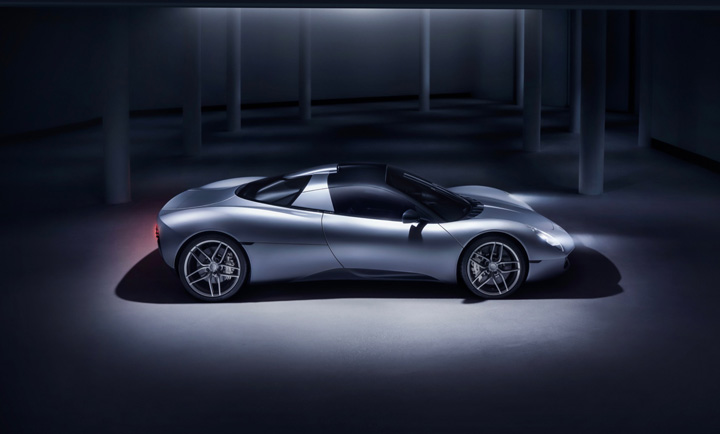 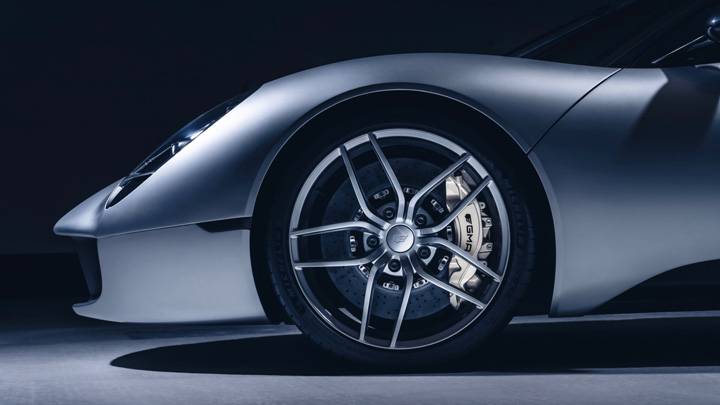 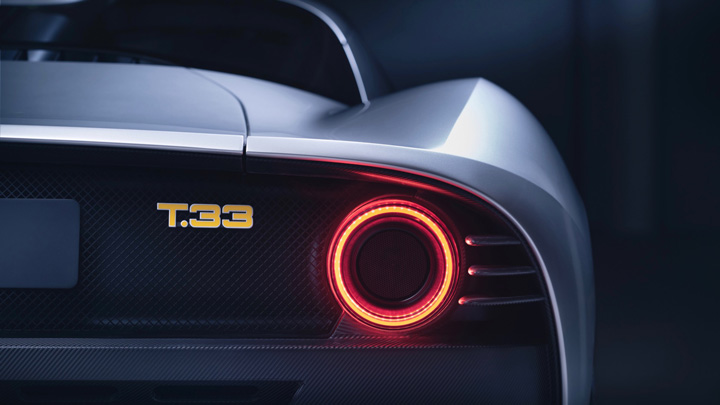 The T33, which is built on an all-new carbon-aluminum monocoque chassis, is slightly longer than the T50. The car uses a specially adapted version of GMA’s Cosworth-designed 3.9-liter V12 engine with even more low-speed torque but a slightly lower rev limit of 11,100rpm, compared with 12,000rpm in the T50. The T.33's V-12 has been tuned to deliver a peak of 606 hp and 332 lb-ft of torque. Though that's lower than what you get in the T.50. power is sent to the rear wheels via a six-speed manual gearbox – a bespoke 82kg unit from Xtrac – with a paddle-shift automatic available as an option. GMA and Xtrac claim the paddle-shift 'box is the 'world's lightest supercar paddle-shift,' at 78kg. GMA hasn't supplied performance specs yet, but expect a sub-three-second 0-62mph time and a top speed over 200mph. 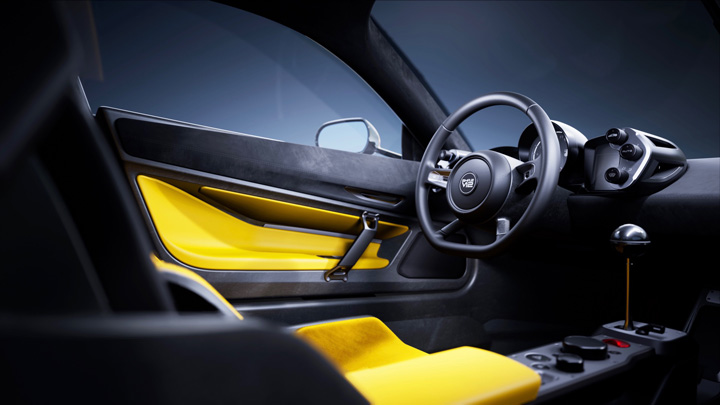 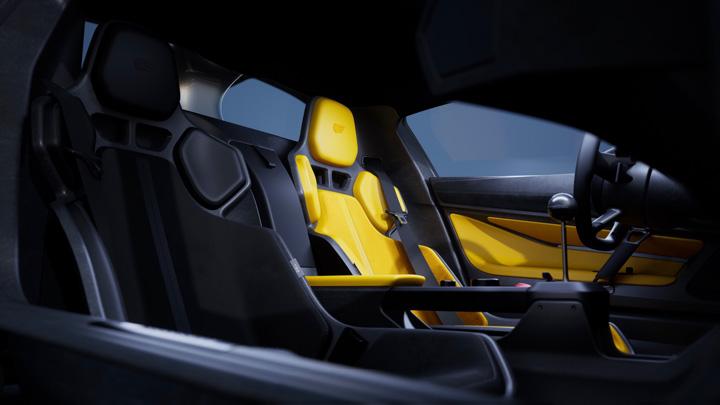 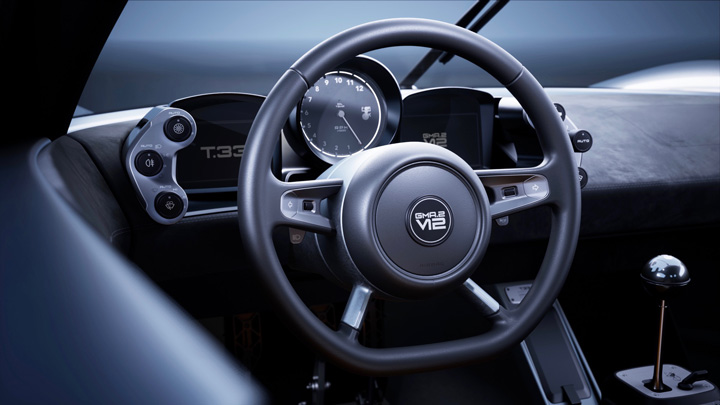 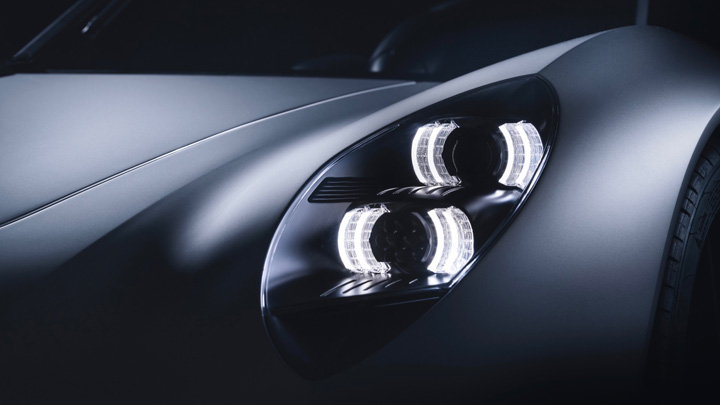 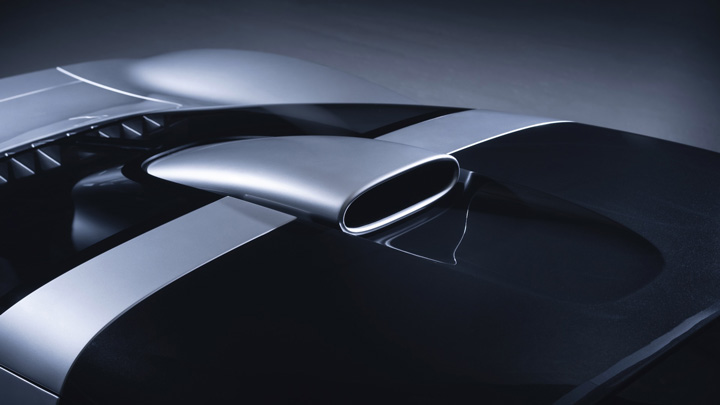 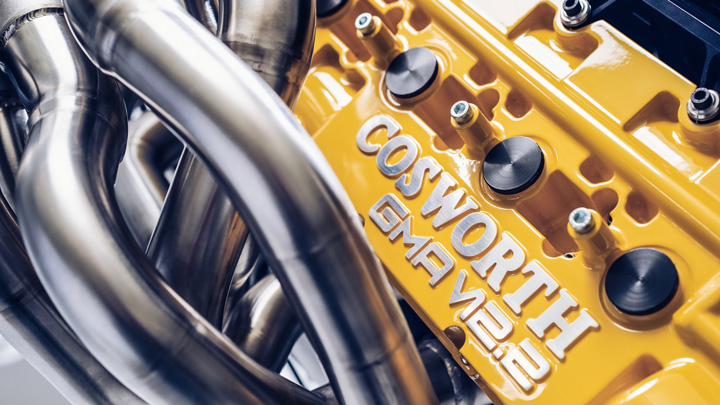 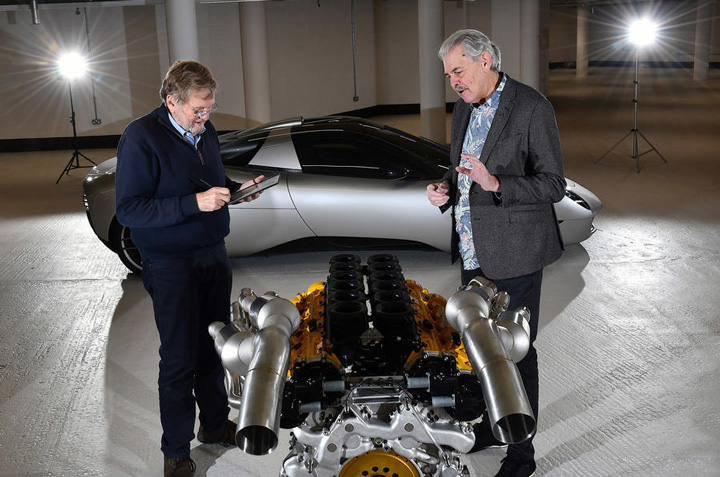 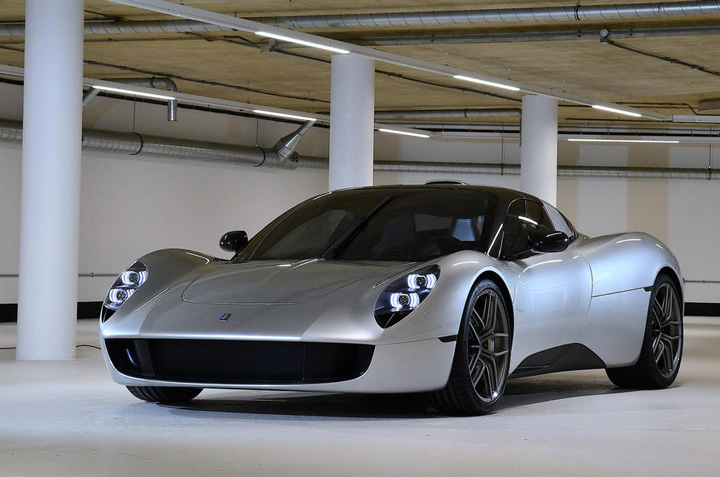 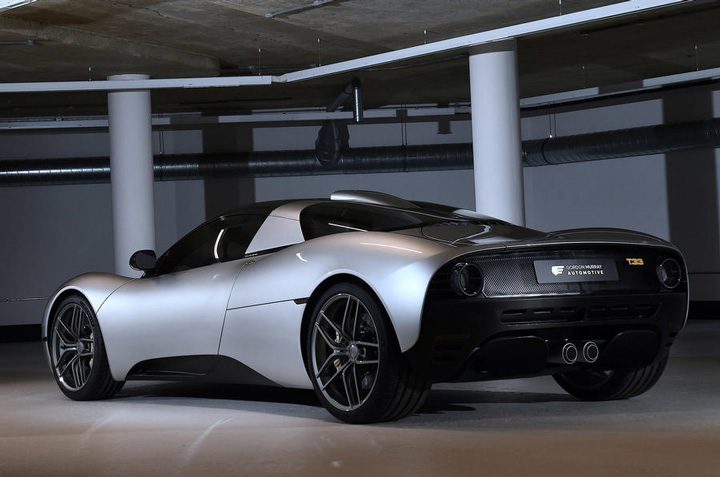 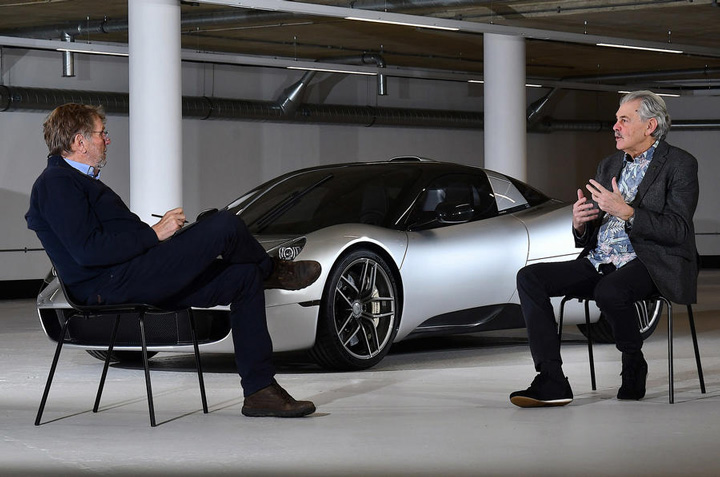 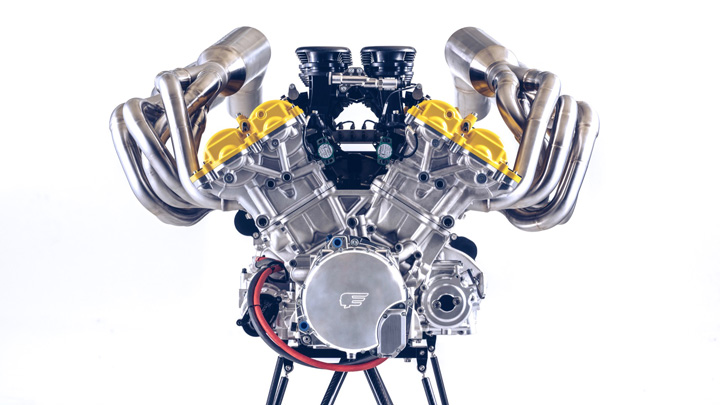